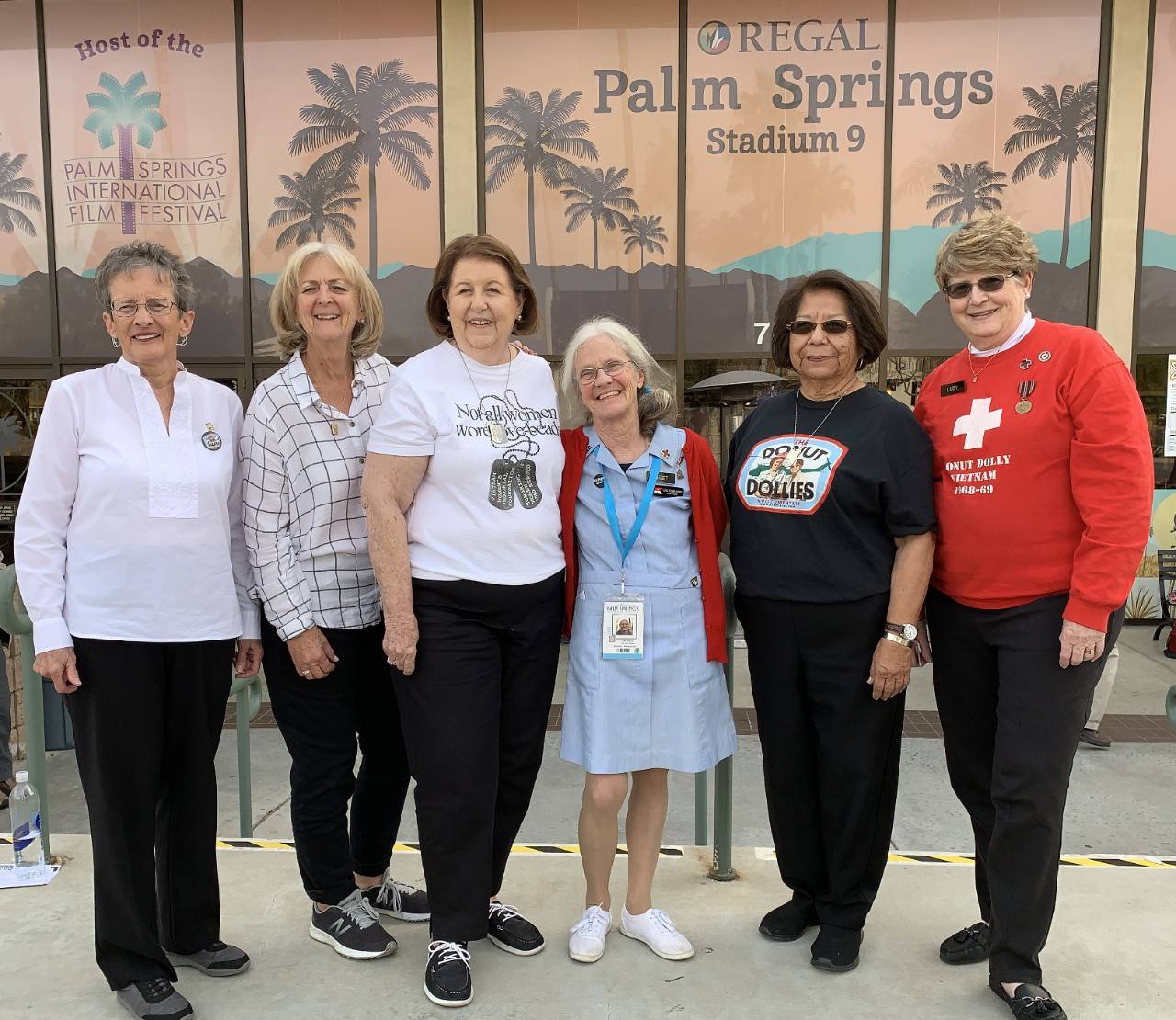 American Red Cross Donut Dollies are the brave young women who served American troops between World War II and the Vietnam War. Officially part of the Red Cross Supplemental Recreational Activities Overseas (SRAO), these women were sent to active war zones to boost morale and bring a touch of home to military service members. Sharing a smile and offering support, they reminded soldiers that they had mothers, sisters and girlfriends waiting at home for their safe return.

The Donut Dollie program was competitive, open only to college-educated women between 21 and 24 years old. Each woman had a different reason for joining the program. Some applicants came from military families and felt this was the best way to serve their country. Others were recent graduates and were looking for the next step in their lives. And some applied because their boyfriends or fiancés were drafted. Once accepted, World War II Donut Dollies spent a year in Great Britain or France. Later, Donut Dollies spent a year in Korea or Vietnam. Serving those who serve our country, the Donut Dollies conducted light entertainment and audience-participation games for service personnel. “We would write [a popular song] out and cut it up and give it to the guys so they’d have to get down on the floor and put it together. They’d work in teams and get very competitive and yell. They let off steam,” said Linda Pelegrino, former Donut Dollie and current Red Cross board member in the Coachella Valley/Morongo Basin. The Donut Dollies sometimes ate with the men, talked with them and listened to their stories – anything they could do to help.

“It is very hard to explain to someone, ‘Yeah, we played games in the war zone.’ It’s definitely a history of Red Cross that I wish more people knew about,” said Pelegrino. Sent to Vietnam when she was 22, Pelegrino describes herself as “young and naïve, but old enough to have a little bit of common sense.”

Day-to-day life in a war zone can be traumatizing. Donut Dollies traveled by helicopter and cars to reach servicemen and share with them a story and a smile. While they were not fighting on the front lines, these brave women experienced the challenges and the tragedies of war. They sometimes slept in bunkers instead of their beds during aerial attacks. They comforted those who had seen the horrors of war up-close. And men they had come to know and support would be injured or killed.

The Donut Dollies are an often-forgotten piece of the Vietnam War, one that co-producers Jim Gardner and Norm Anderson want others to remember. Their documentary The Donut Dollies follows Anderson’s mother, Dorset Anderson, and her friend, Mary Bowe, as they return to Vietnam for the first time. While they make their way between cities they served in, Anderson and Bowe meet U.S. veterans, other Donut Dollies and residents who have their own stories from the Vietnam War.

Anderson and Bowe talk openly about their experiences and the people they met. They claim they never served a donut, but, instead, inherited the Donut Dollies name from World War II, when the American Red Cross ran canteen services that included coffee and donuts. The name was passed on in the Korean War, and again in the Vietnam War. “It was a term of endearment,” Pelegrino recalls.

In the program’s peak year, 1969, it is estimated that 110 young women helped nearly 300,000 servicemen each month. The veterans Anderson and Bowe meet in the documentary are grateful, telling them through tears, “You did so much for the guys that you were able to reach.”

To learn more about Red Cross Service to the Armed Forces, visit redcross.org/military. Find more about The Donut Dollies at donutdollies.com. 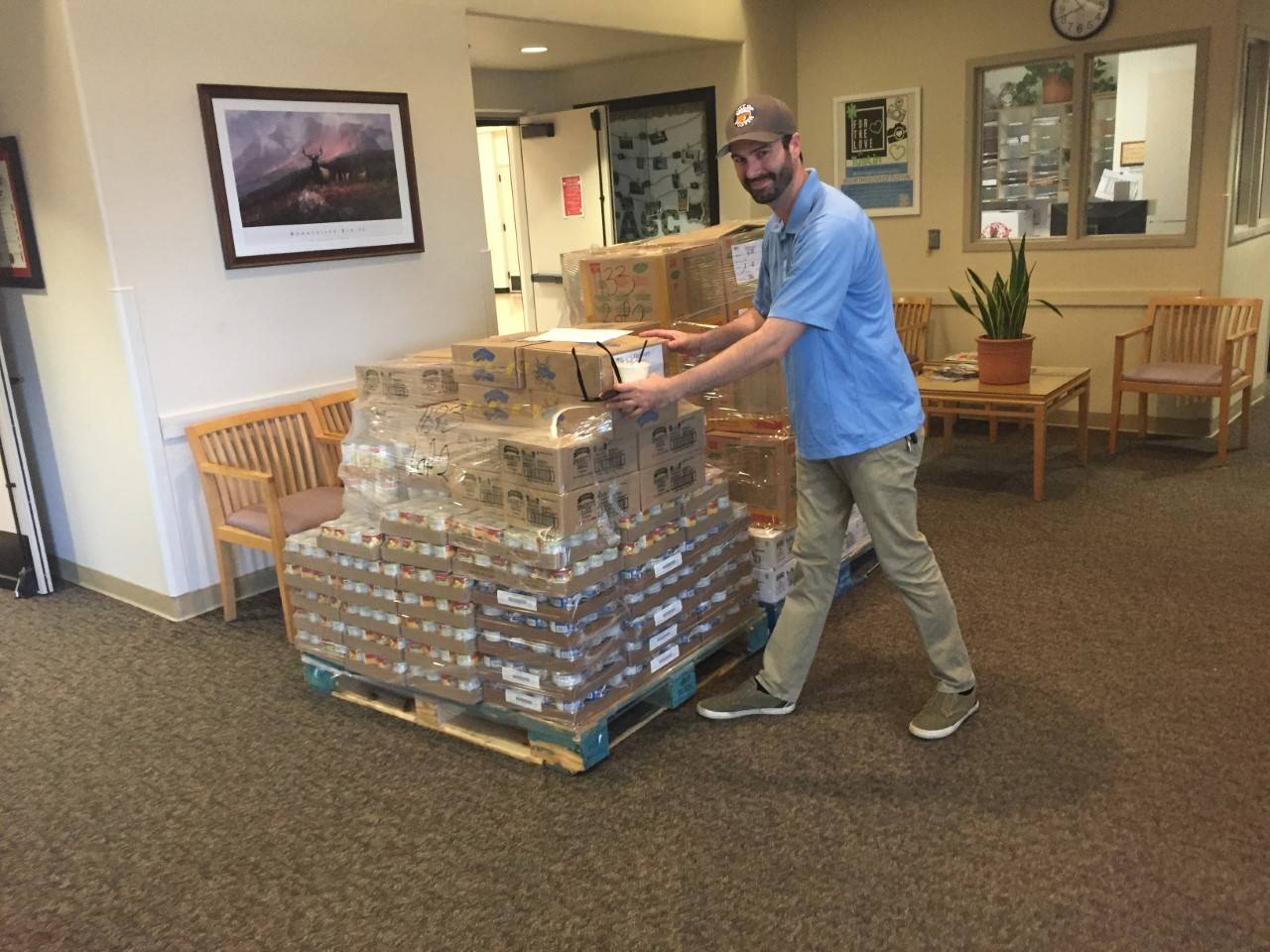 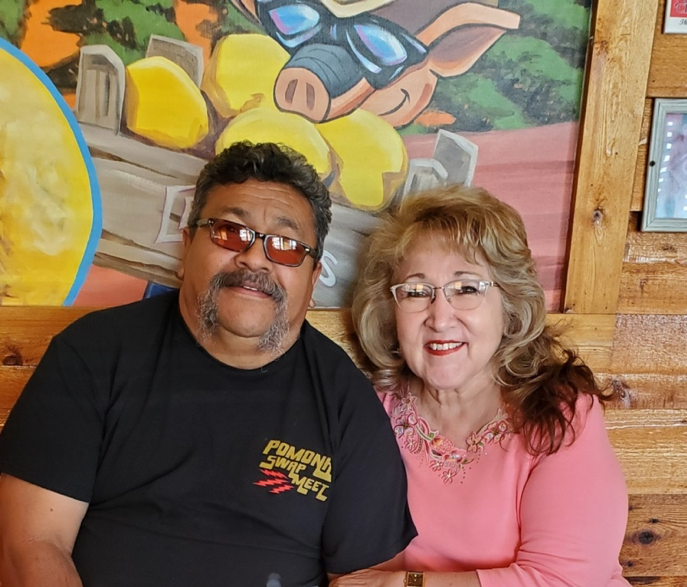 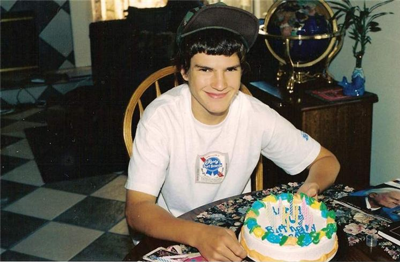 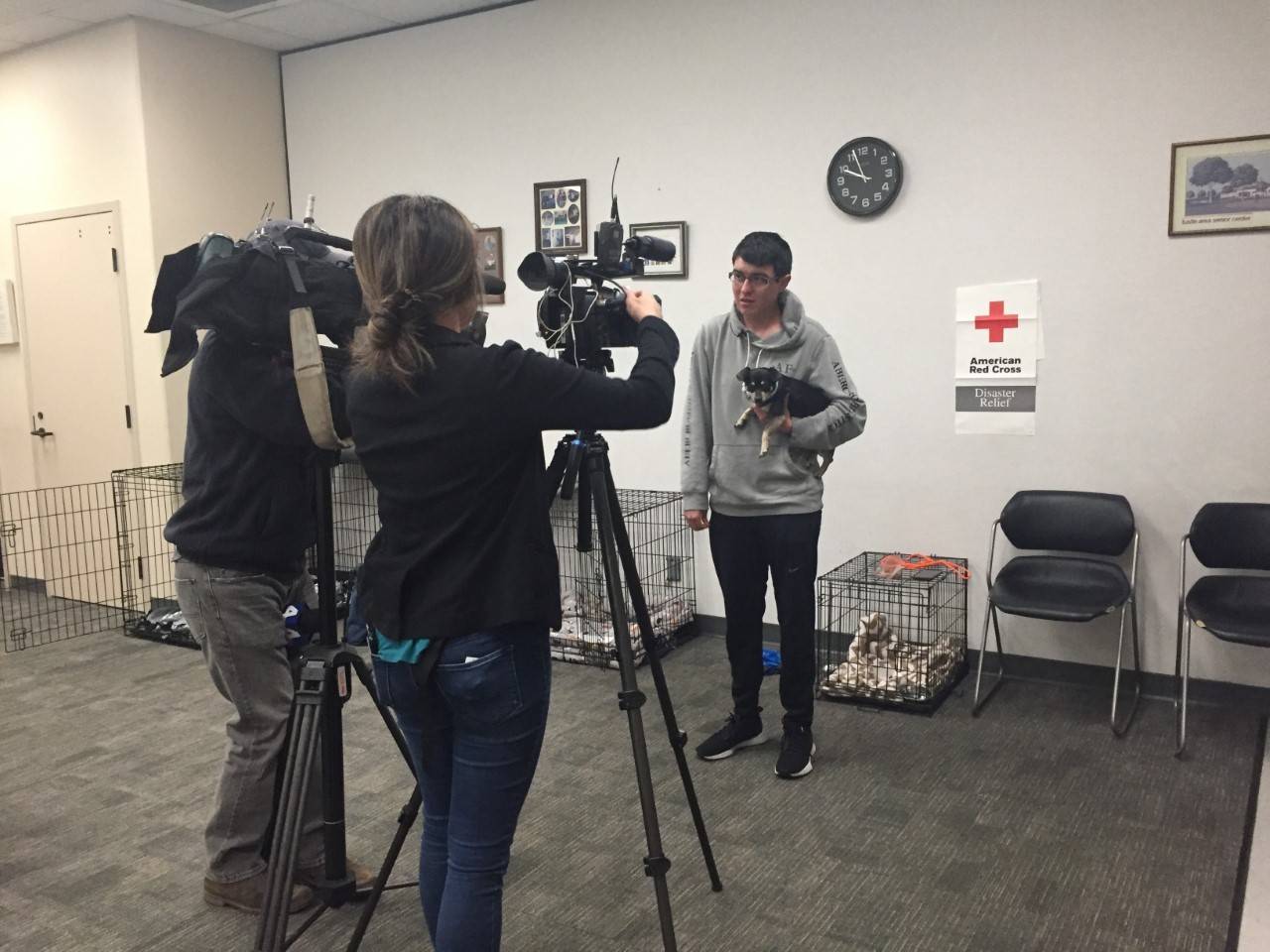