What If My Home Caught Fire

What if My Home Caught on Fire? 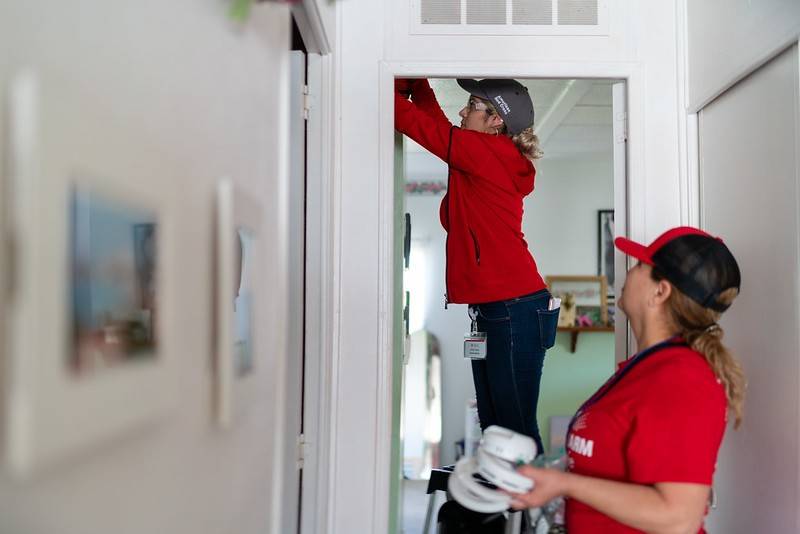 Have you ever thought about what it would be like to lose everything you own in a home fire? I know I didn’t, until I witnessed one firsthand. In fact, I was one of those people that regularly set off the smoke alarm while cooking. In frustration, I pulled out the battery, forgetting to plug it back in for months.

A few years ago, there was a fire in our complex in the middle of the night. Neighbors were knocking on each other’s doors to make sure we were evacuating as the fire department arrived. The guy in the apartment where the fire started nearly lost his life. He was in the hospital for months. The fire burned everything in his unit down to the studs and went right through the walls. He lost all his belongings. So did his neighbors on either side and upstairs. It scared me into awareness and into action.

It began with plugging in and regularly testing my own smoke alarms. Thinking about my community, I realized how many reasons we give ourselves for not having working smoke alarms in our homes. It motivated me to participate in an American Red Cross Sound the Alarm home fire safety and smoke alarm installation event. During these events, Red Cross volunteers go door-to-door installing free (yes, I said free!) smoke alarms to residents, reviewing some prevention tips and drawing fire escape plans. One woman told us she wanted to purchase smoke alarms when her family moved in the year before but couldn’t afford them. “Now I know my family will be safe. You don’t know how grateful I am,” she said as she hugged each of us. Talk about feeling instant gratification!

Learning that donors make it possible for the Red Cross to give people free smoke alarms and free education, I had to do more. In addition to the Sound the Alarm events, the local Red Cross runs an appointment-based smoke alarm installation program. Volunteers go out in small groups every week to do installations all over San Diego County. Anyone, anywhere can request an installation and Red Cross volunteers set up installation appointments. Knowing I could pick my own shifts, I joined the team. With a little training and going out with experienced Sound the Alarm volunteers for my first few shifts, it’s become as rewarding for me as it has been potentially life-saving for the people who live in the homes where we have installed alarms.

The installation teams have several roles:

Being a part of the Sound the Alarm installation team is easy, fun and we’re really making a difference.  Come join me! 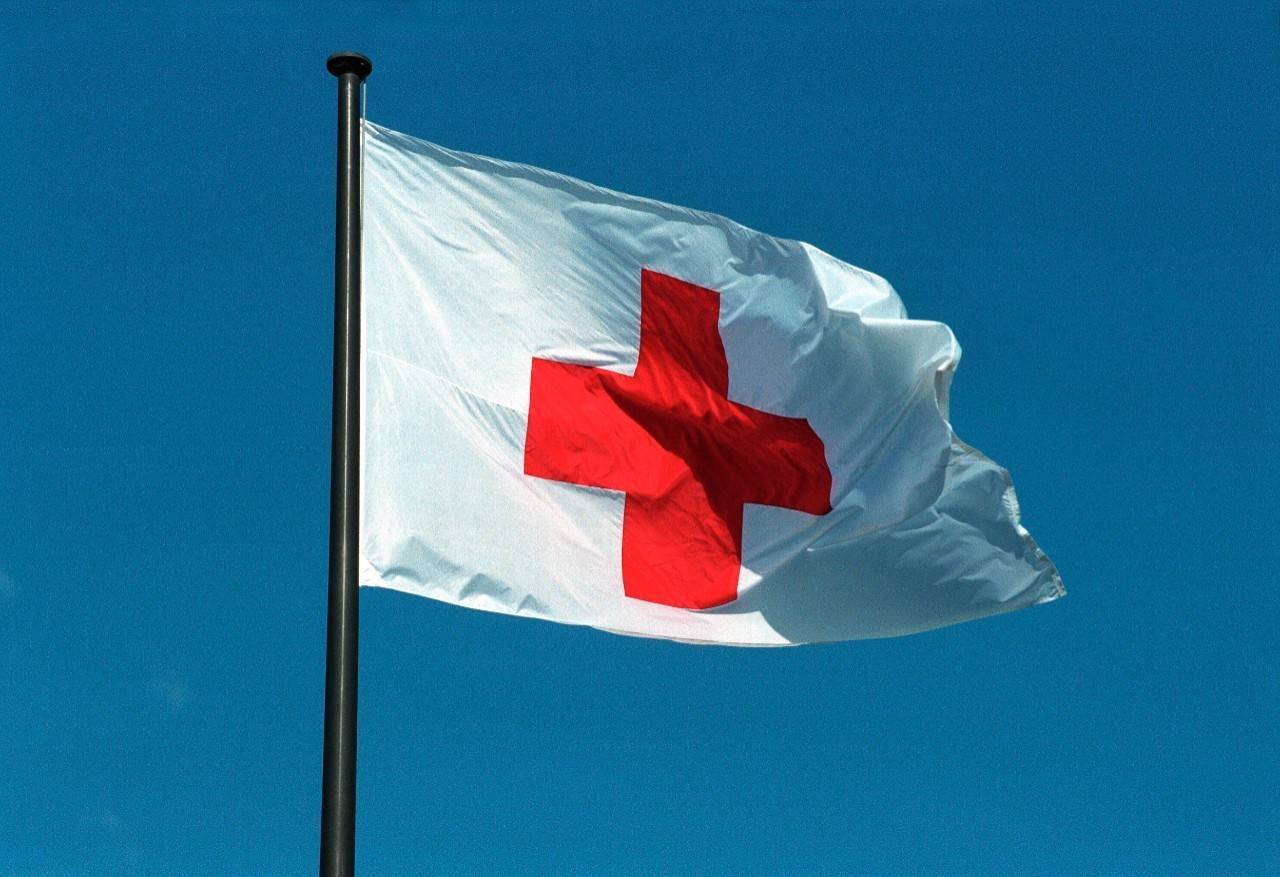 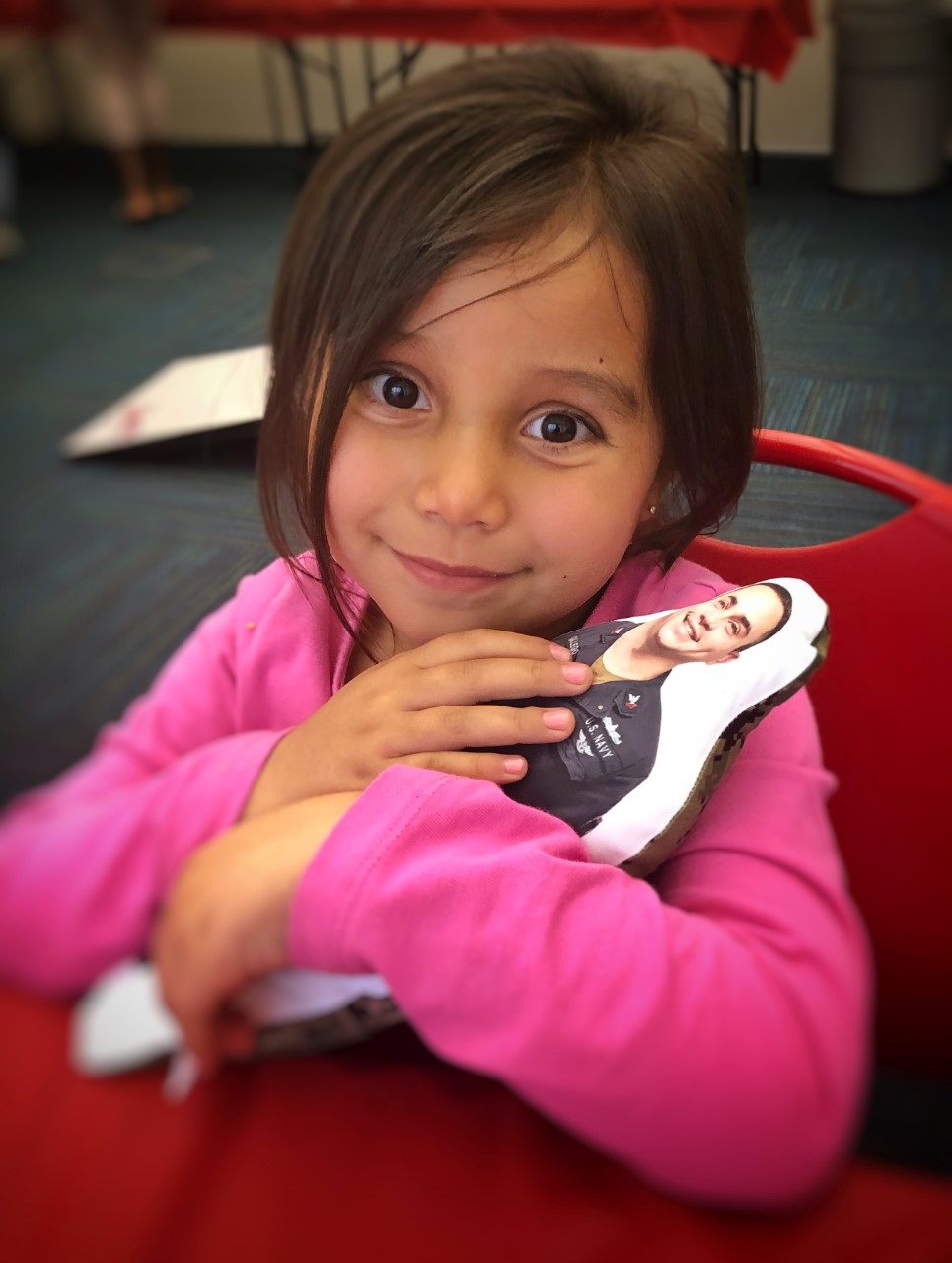 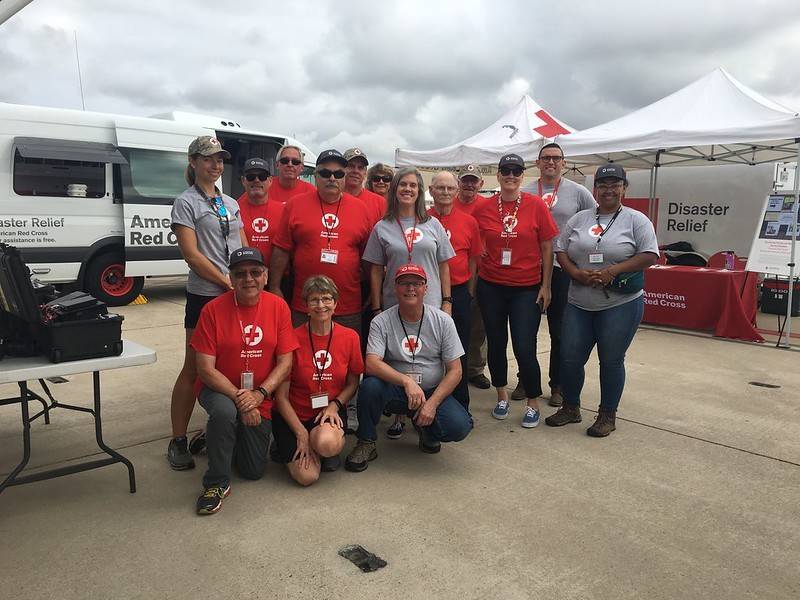 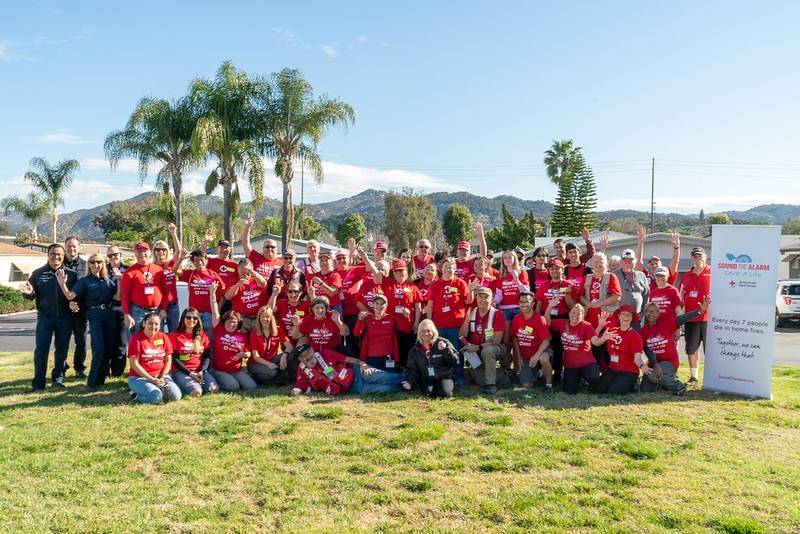