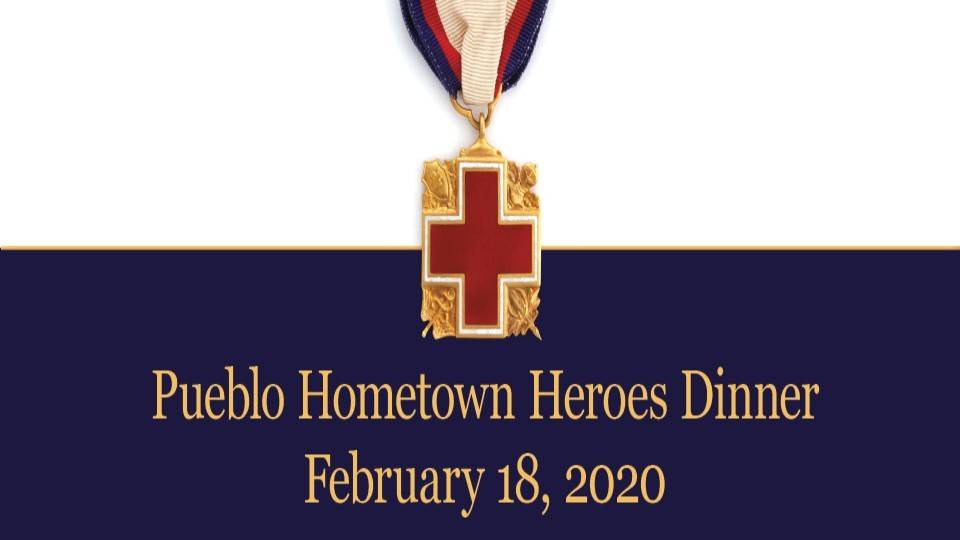 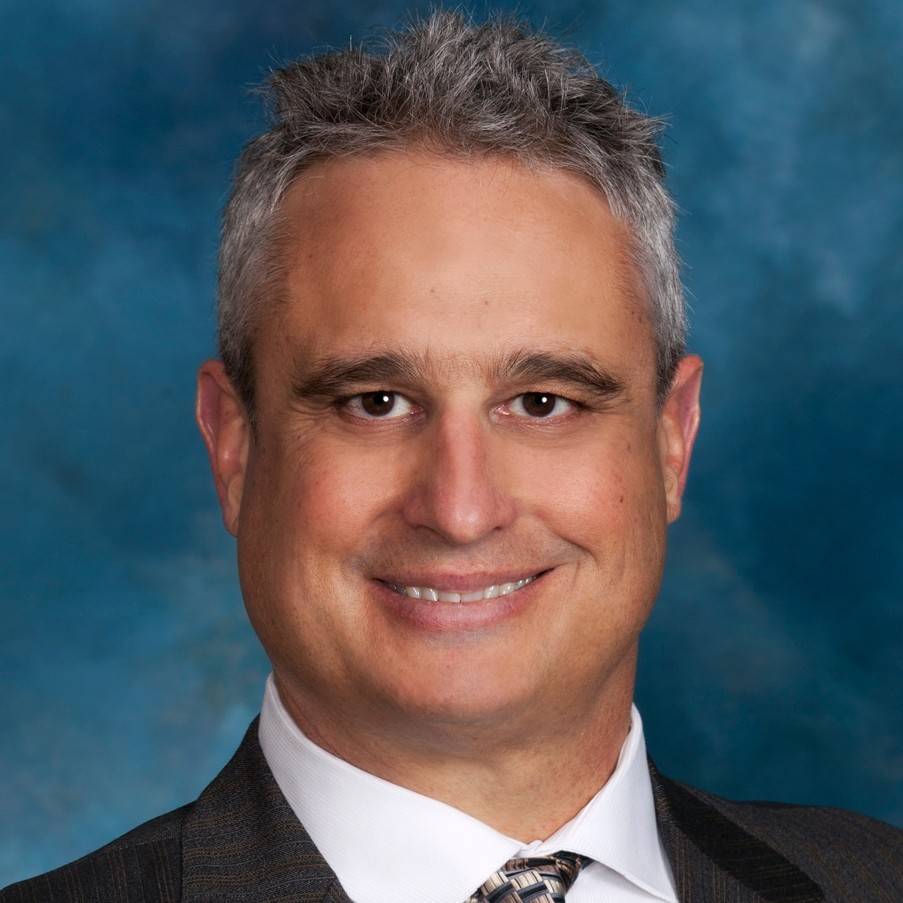 Pueblo, CO, Friday, November 15, 2019 — Everyday in our community ordinary people perform extraordinary acts of compassion, community service, and heroism. The American Red Cross of Southeastern Colorado celebrates those heroes at the annual Pueblo Hometown Heroes dinner that will be held at the CSU-Pueblo Occhiato Ballroom in Pueblo on Tuesday, February 18, 2020, from 6:00 to 9:00 P.M.

The Pueblo Hometown Heroes dinner is an annual fundraiser for the American Red Cross of Southeastern Colorado. Funds from this event are used to support all Red Cross services in southeast Colorado including the Service to Armed Forces, Disaster Relief, Emergency Preparedness, and Health and Safety programs.

He is co-founder and President of DD Marketing (DDM), representing universities, K-12 School Districts, corporations, professional athletic organizations, non-profits, and municipalities in revenue generation projects. DDM has generated over $350,000,000 for said entities across the United States.

Dan is President and co-founder of Friends of Football (FOF), a 501(c)3 corporation whose mission is to enhance athletic programs at Colorado State University-Pueblo. FOF raised $14 million dollars to resurrect the football, wrestling and women’s track programs at CSU-P and constructed a top Division II football and track and field facility named the Neta and Eddie DeRose ThunderBowl.

Dan DeRose graduated from Colorado State University-Pueblo, earning his BSBA in 1984 and his MBA in 1985. For his athletic accomplishments, he was selected to the Rocky Mountain All-Century Team, Greater Pueblo Sports Hall of Fame, RMAC Hall of Fame, and the CSU-Pueblo Athletics Hall of Fame.

Want to Nominate a Hero? Nominations Now Being Accepted!

Nominations for Hero Awards can be made in the following categories: 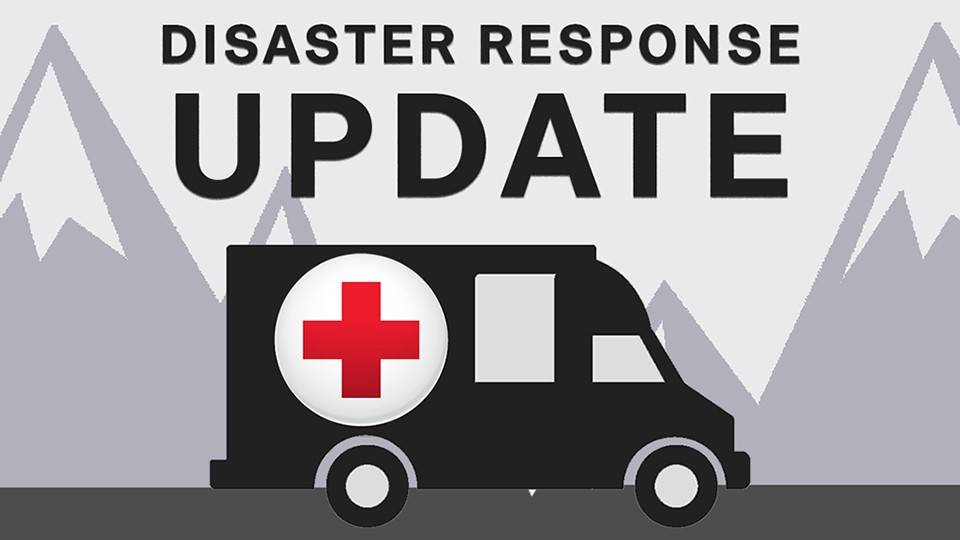