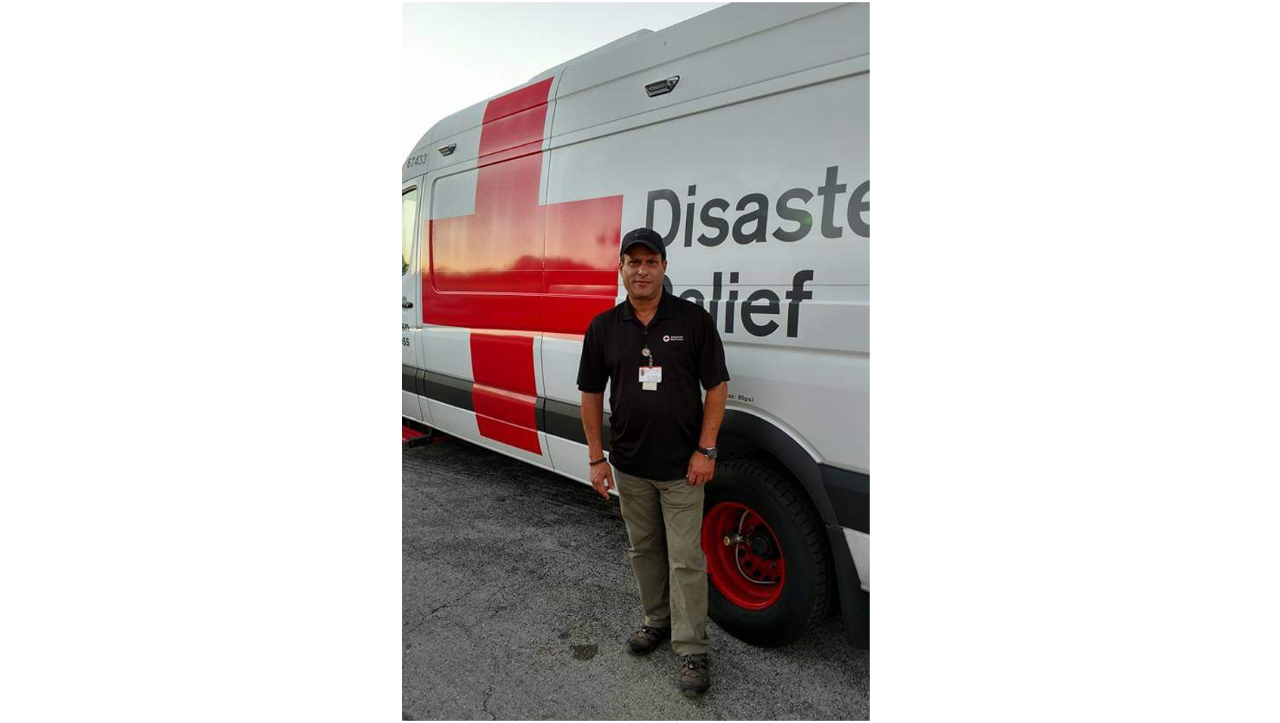 Although the world is full of suffering, it is also full of the overcoming of it.
—Helen Keller

In 1979, a childhood friend of Gilberto De Armas invited him to join the Red Cross. Having been raised in the church and being taught by his parents to be there for others, he joined as a volunteer on November 1, 1979.

Since then, Gilberto has seen and done it all. He’s assisted with mass sheltering, blood donations, team empowerment, building community relationships with leaders in the Dominican Republic, and much more. In 1980, Gilberto spent three months volunteering during the Mariel boatlift, which lasted six months and resulted in approximately 125,000 Cubans entering Florida. In 1985, Gilberto was hired by the Red Cross and began working at a local blood center.

Gilberto’s life resembles much about why we celebrate Hispanic Heritage Month. From September 15 to October 15, we set aside time to celebrate Hispanic Heritage Month because the date coincides with national independence days in Costa Rica, El Salvador, Guatemala, Honduras, Nicaragua, Mexico, and Chile. Like these countries, they’ve overcome obstacle after obstacle, and yet they continue to press on, which is precisely what Gilberto did in the aftermath of the most destructive hurricane ever to hit Florida. In August 1992, Hurricane Andrew blazed a trail through South Florida, leaving a wake of ruin in its path.

At the time, Gilberto was tasked with setting up shelters. While he was overseeing one particular shelter, a homeless family of eight came to stay. Unfortunately, two days after they arrived, their nine-day-old baby passed away. The experience was traumatic for Gilberto — he took two years off to seek counseling and healing, but Gilberto never stopped volunteering.

“[The trauma] gave me a foundation to keep going. I am who I am because of the Red Cross. It has embedded gratitude in me. Even though sometimes it is hard, it is worth it.”

This wouldn’t be the last time Gilberto came face to face with trauma. Just this year, the building in Surfside that collapsed was just across the street from his home. Regardless of how he felt, Gilberto jumped into action when he got the call from the Red Cross.

“I know the community really well. I have lived here for 16 years. When they told me they were opening the community center, I was there. For the first two days, I would check on the family members of the victims. Eventually, the Red Cross put the families in hotels, and that’s when I took a backseat. The staff and volunteers at the Red Cross knew I was grieving too. It’s important to know when to back away. I think we [Red Cross] did an amazing job. It’s still hard because I see the space where the building stood every day.”

When asked if he’d like to share anything else, Gilberto said, “The staff and volunteers that I have known throughout my years at the Red Cross – we’ve become a part of each other’s lives. It has been special and very rewarding. I take everything I have and put it into the volunteers to help continue the work that we do. I truly enjoy empowering people to be the best that they can be, whether it be the client or volunteers.”

We are deeply grateful for the work our Red Cross volunteers have done and are doing. We celebrate Hispanic Heritage Month because, without our Hispanic volunteers, we would not be able to offer Spanish preparedness classes, work with our Spanish media outlets conducting Spanish interviews, and translate collateral and social media posts into Spanish. We are able to reach our Hispanic communities in the United States as well as abroad only because of individuals like Gilberto and thousands of others. To learn more about becoming a volunteer, visit redcross.org/volunteer. 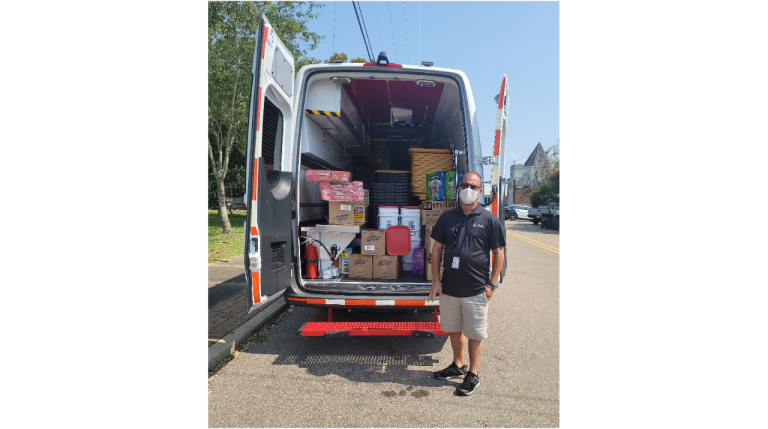 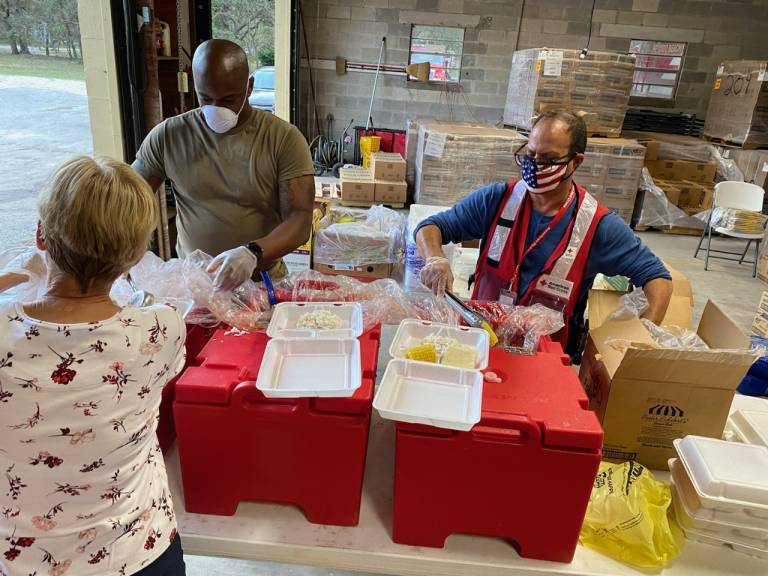