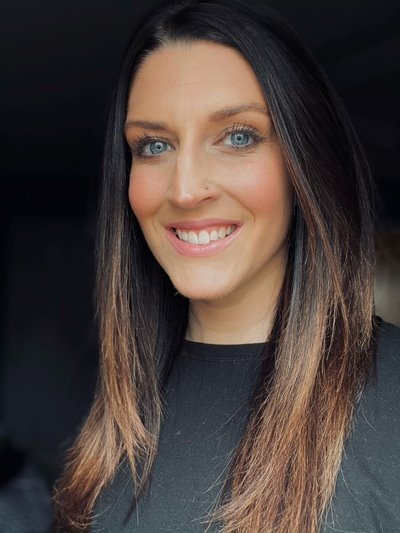 Bloomington
Jenni Erlandson is a Registered Nurse at OSF St. Joseph Hospital in Bloomington, Illinois. On June 10, 2020, while at work, Jenni passed through a hospital waiting room. She saw a fellow employee slumped over in a chair. Jenni went to check on him and noticed he wasn’t breathing. She immediately started CPR, and her quick actions saved his life. Jenni also received the DAISY Award for extraordinary nurses because of this heroic action. 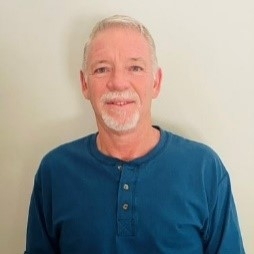 Roger King, his wife Julie, and his grandson were driving through Pontiac, Illinois on November 26, 2020 at about 7p.m. looking at Christmas lights, when they noticed a house on fire, with smoke pouring out of the windows. Roger’s wife recognized the house and was familiar with the residents. She knew the woman who lived there was elderly, as she was her mother’s friend. With the fire on the first floor, Roger realized the residents were likely trapped inside. Without hesitation, he pounded on the door and woke the caretaker, who was sleeping upstairs and did not realize the house was on fire. Roger then ran upstairs, woke the elderly resident, and quickly assisted her out of the building. 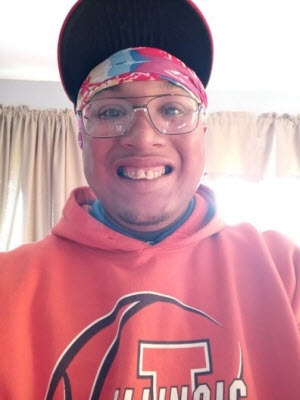 On August 8, 2020, Jerrylee Murphy-Wiles was walking to his bus stop when he heard someone yell for help. Looking around and not seeing anyone, Jerrylee continued walking. Then, another call for help, however, this time the call was accompanied by the sound of knocking on a window. Jerrylee explored where the sounds were coming from and realized it was a woman pounding on a window of her home and yelling for help. She had fallen and was unable to get back up. Jerrylee knew what to do; he quickly went to the woman and spoke with her. He then called 911 and waited for emergency personnel to arrive.  “Jerrylee is a very spirited 24-year-old who loves to interact with other people, so I’m sure he talked her ear off, which was the best thing to keep the woman distracted as they waited,” said Tim Lingenfelter, Jerrylee’s Mentor at EP!C, an organization of community members working together to support individuals with intellectual and developmental disabilities. 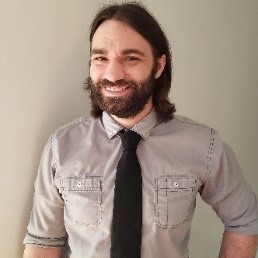 On February 28, 2020, Josh Railey was out to dinner celebrating his birthday with his girlfriend. As they left the restaurant, he saw a sedan on fire. He described the car as “dripping gasoline and filled with smoke.” He watched as two men escaped the burning vehicle. A woman then kicked open the back door from the inside and fell out of the car. As Josh ran up to the vehicle, the woman was screaming that her baby remained in the car. Despite the smoke in the vehicle, Josh slashed the airbags with a pocketknife, grabbed the baby, and ran from the car. As he ran, he turned back and most of the car was already engulfed in flames.

Your support will help us deliver our mission where the need is greatest. Thank you to our generous matching gift sponsors: Better, Fran & John Edwardson, and Susan & Nick Noyes.

The American Red Cross shelters, feeds and provides emotional support to victims of disasters; supplies about 40 percent of the nation's blood; teaches skills that save lives; provides international humanitarian aid; and supports military members and their families.

Your support makes the lifesaving mission of the Red Cross possible.