Home
Local
Michigan
About Us
News and Events

Even War Has Rules Event 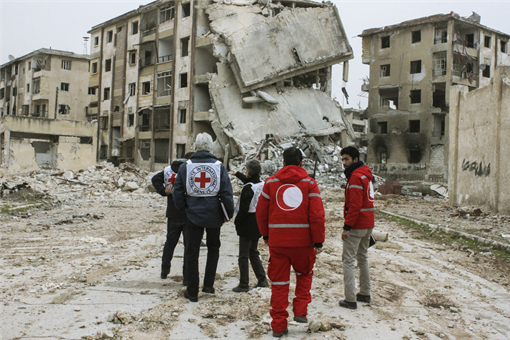 Even War Has Rules

Today armed conflicts are ongoing around the world. At times it may seem that there are no rules in war. Fortunately, there are rules in war, and they can make a difference. Even War Has Rules is a dynamic discussion of International Humanitarian Law (IHL) and how it governs armed conflict. It will address topics such as:

By the end of this one-hour class, participants will achieve a general understanding of IHL and will be better able to evaluate the actions of parties to armed conflicts. 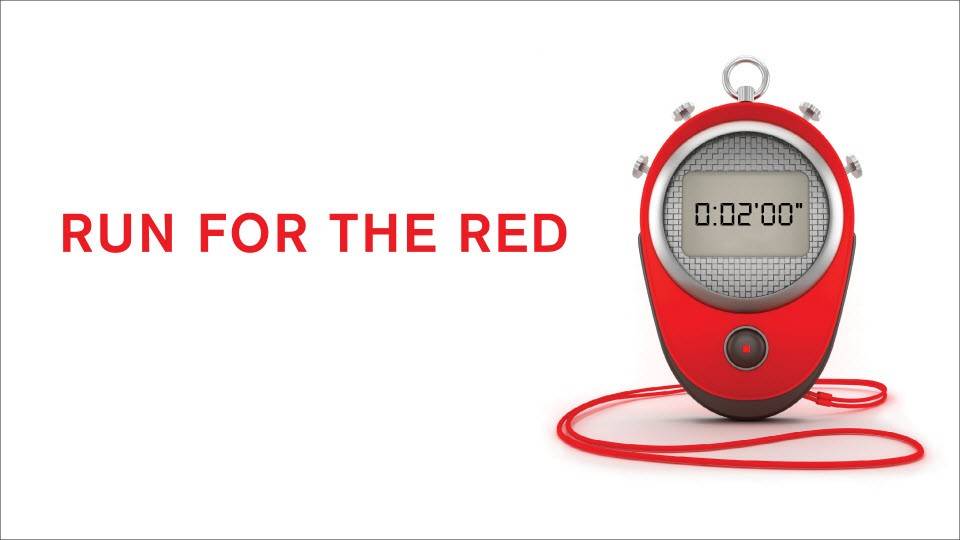 Run for the Red 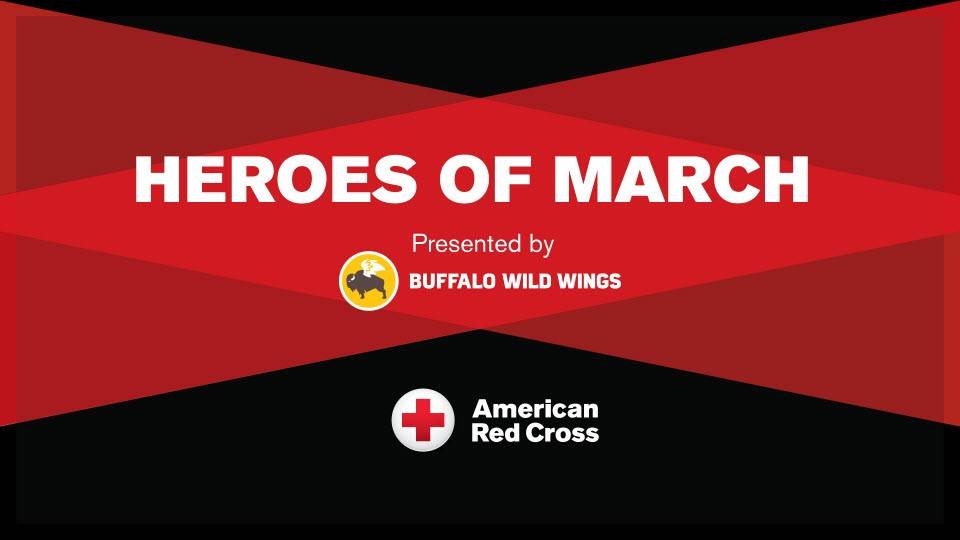 Join us for this fun fundraising event!

Be a Hero for People in Need