Virtually join us in recognition of our supporters!

Please join us as we recognize the many donors that help the American Red Cross Missouri-Arkansas Region fulfill our mission to educate the public about fire safety and also provide vital financial relief to families impacted by disasters such as home fires. In 2020 alone, the region provided approximately $2.2 million in financial assistance to those families.

The event will feature Brad Kieserman, Vice President for Disaster Operations and Logistics at the American Red Cross, as well as appearances from partner fire departments and awards and recognitions. 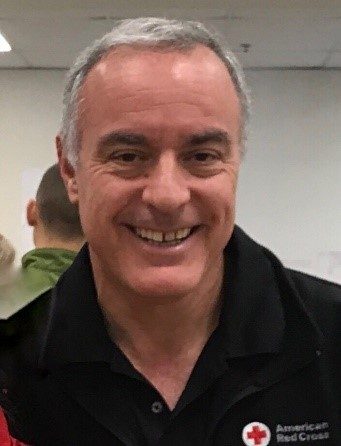 Brad Kieserman has been the Vice President for Disaster Operations and Logistics at the American Red Cross since June 2015.  In this position, Brad leads disaster readiness activities and oversees all American Red Cross domestic disaster operations, including all U.S. Territories and Commonwealths. Brad and his team are accountable for staffing, logistics, operations, and situational awareness necessary to plan, implement, and manage scalable relief operations to meet the direct needs of disaster clients and assist in their recovery. Most recently, the Disaster Operations and Logistics team managed the American Red Cross’ response increasingly frequent, large, and destructive natural disasters, including Hurricanes Florence, Michael, Harvey, Irma, and Maria, Typhoon Yutu, and the record setting Camp, Tubbs, and Thomas Wildfire Complexes in California.  Additionally, the team has led the American Red Cross responses to eight mass shooting events in the United States since 2015.

Prior to coming to Red Cross, Brad earned a Juris Doctor degree from the Catholic University of America, served in the United States Coast Guard in enlisted, commissioned, and civilian positions for 23 years, and was a member of the Federal Senior Executive Service holding legal and operational leadership positions at the Department of Homeland Security and the Federal Emergency Management Agency. During over 30 years of public service, Brad has taken part in many crisis operations ranging from Exxon Valdez oil spill, maritime mass migrations from Haiti and Cuba, international drug interdiction, the piracy of the U.S.-flagged vessel Maersk Alabama, and the response to and recovery from Hurricane Sandy.  Brad is also a Member of the Affiliated Faculty of the National Preparedness Leadership Initiative, a joint program of the Harvard T.H. Chan School of Public Health and the Harvard Kennedy School of Government.

Thank You To Our Donors 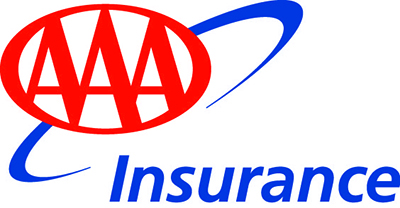 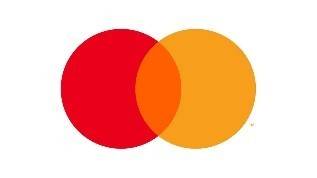 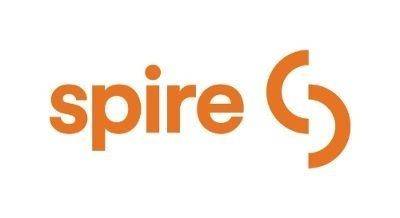