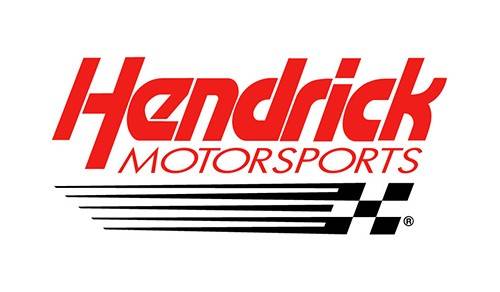 Join the American Red Cross of the Southern Piedmont as we honor our All American Heroes and celebrate our work in the community!

This event is generously underwritten by our sponsors and free for all participants. Registration is required.

All sponsorships and donations support the daily lifesaving work of the American Red Cross, including:

Register here for our virtual event.

Add to my calendar >> 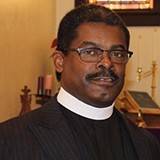 Reverend Donald Anthony is a North Carolina native and life-long Lutheran. He graduated from A.L. Brown High School in Kannapolis. He continued his education at Lenoir-Rhyne University with a Bachelor of Arts in religion and earned a Master of Divinity from Concordia Seminary in St. Louis, MO.

He has been involved in many community organizations and collaborations including the United Way of Central Carolina, Meals on Wheels, Healthy Cabarrus with Cabarrus Health Alliance, City of Concord Planning & Zoning, Multi-Cultural Student Union, Cabarrus Arts Council, Historic Cabarrus Association, Habitat for Humanity, Logan Community Association, Logan’s Ministers’ Association, My Father’s House, and CVAN Men for Change among others.

Rev. Anthony was presented the Old North State award by the North Carolina Governor’s Office. The award is given to a person who is nominated by others for their significant local impact on the community over 20+ years.

He and his wife, Alesia, have one daughter Alyson LeSaundra. 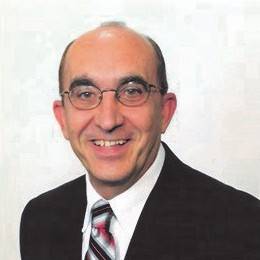 The honorable Roger Haas has served the Kannapolis community with distinction throughout his life. He recently retired from the Kannapolis City Council after serving since 1997. He was also appointed Mayor Pro Tem twice for his innovative visions for the city. Haas was on the Kannapolis Planning and Zoning Commission and served on the Concord-Kannapolis Transit Commission.

Haas graduated from Gardner-Webb University with a degree in business and completed additional studies in management at Cornell University.

While serving on the Kannapolis City Council, Haas was instrumental in the

and Kannapolis City Hall and Police Station. He was a driving force in the redevelopment of downtown Kannapolis and the Kannapolis Cannon Ballers Sports and Entertainment venue.

Haas has served on many civic and non-profit boards including the American Red Cross, United Way Advisory Council, and the Kannapolis Chamber of Commerce.

He was recently awarded the Order of the Long Leaf Pine, one of the highest honors a North Carolina resident can receive.

He is a member of First Baptist Church in Kannapolis where he has taught Sunday school for over 20 years. Haas and his wife Kathy are the parents of three children and grandparents of three granddaughters, Brynn, Alexis and Ayden. 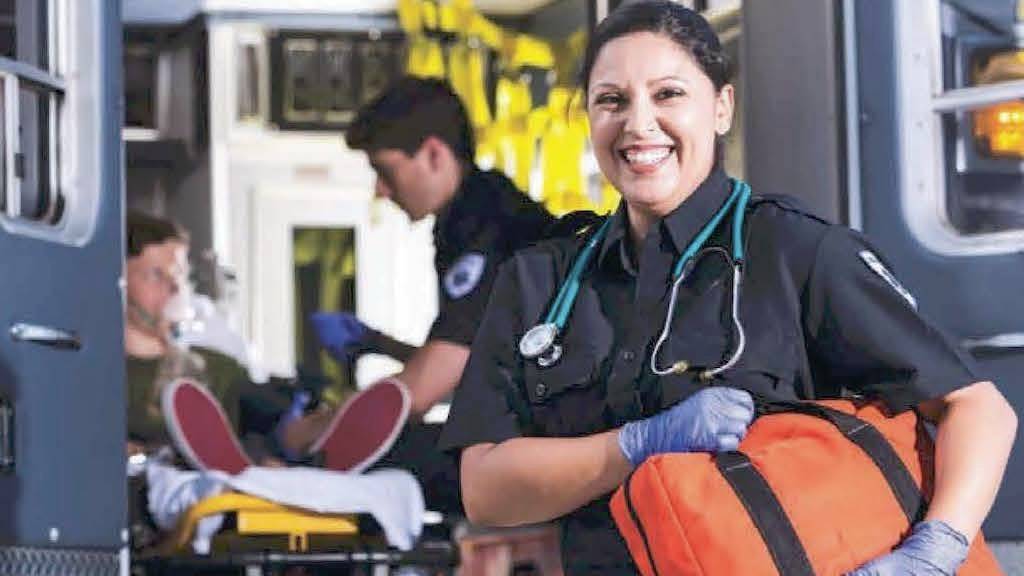 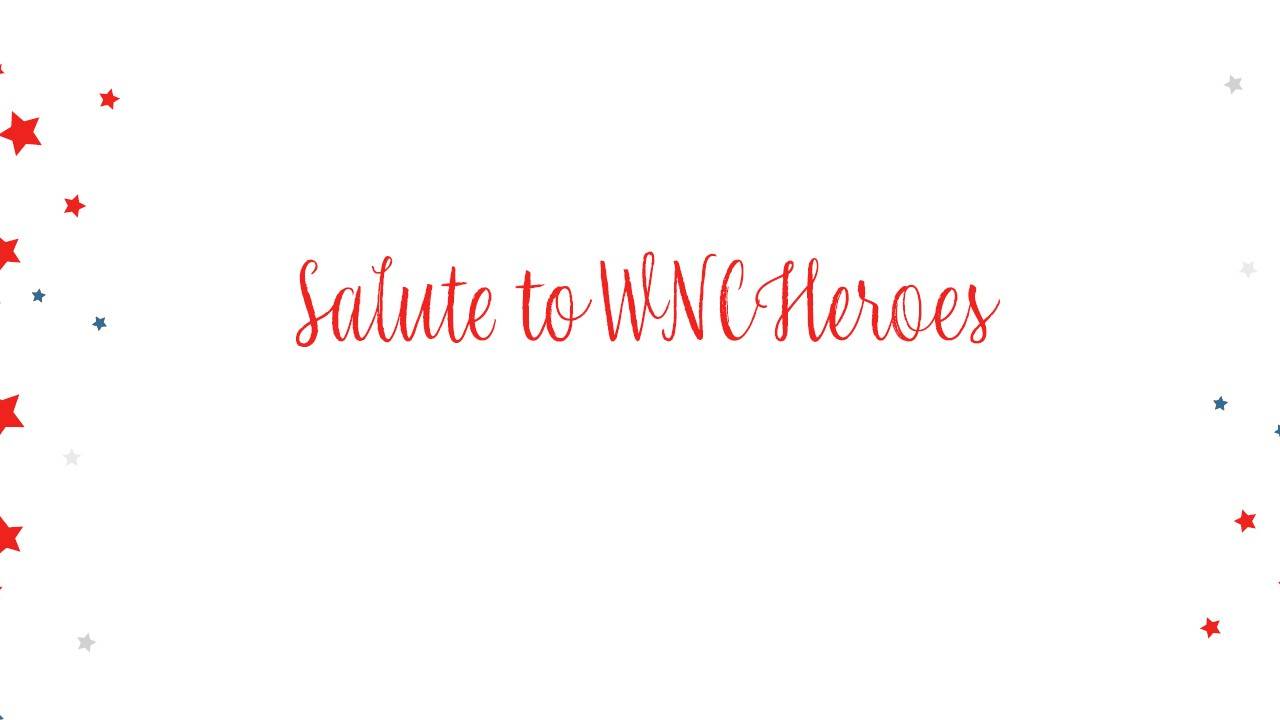