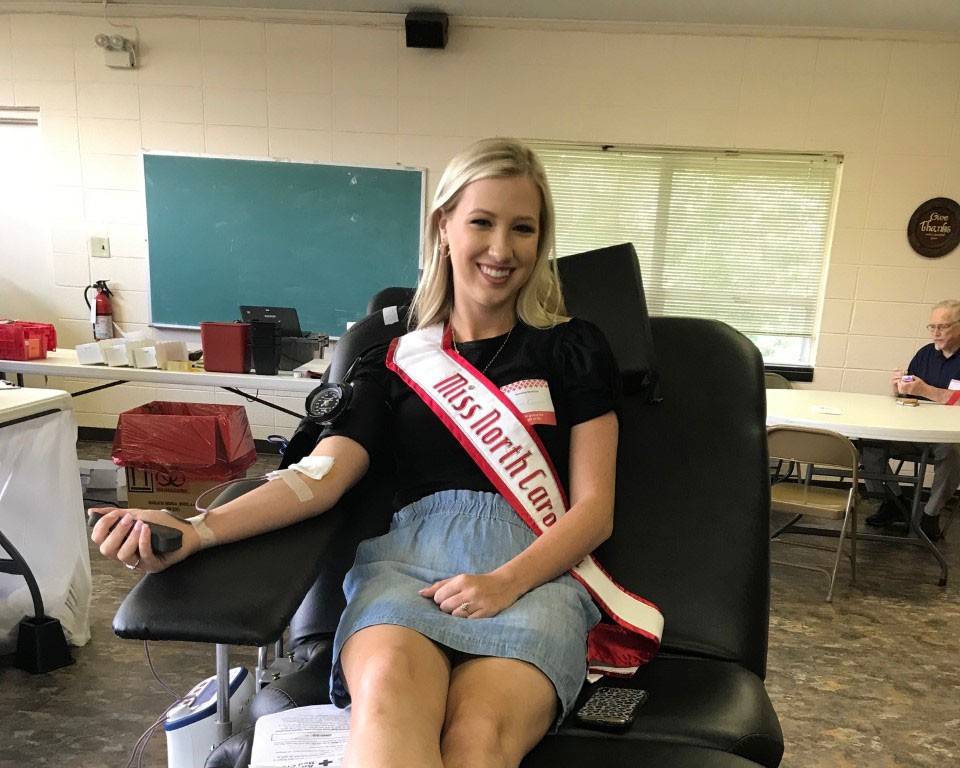 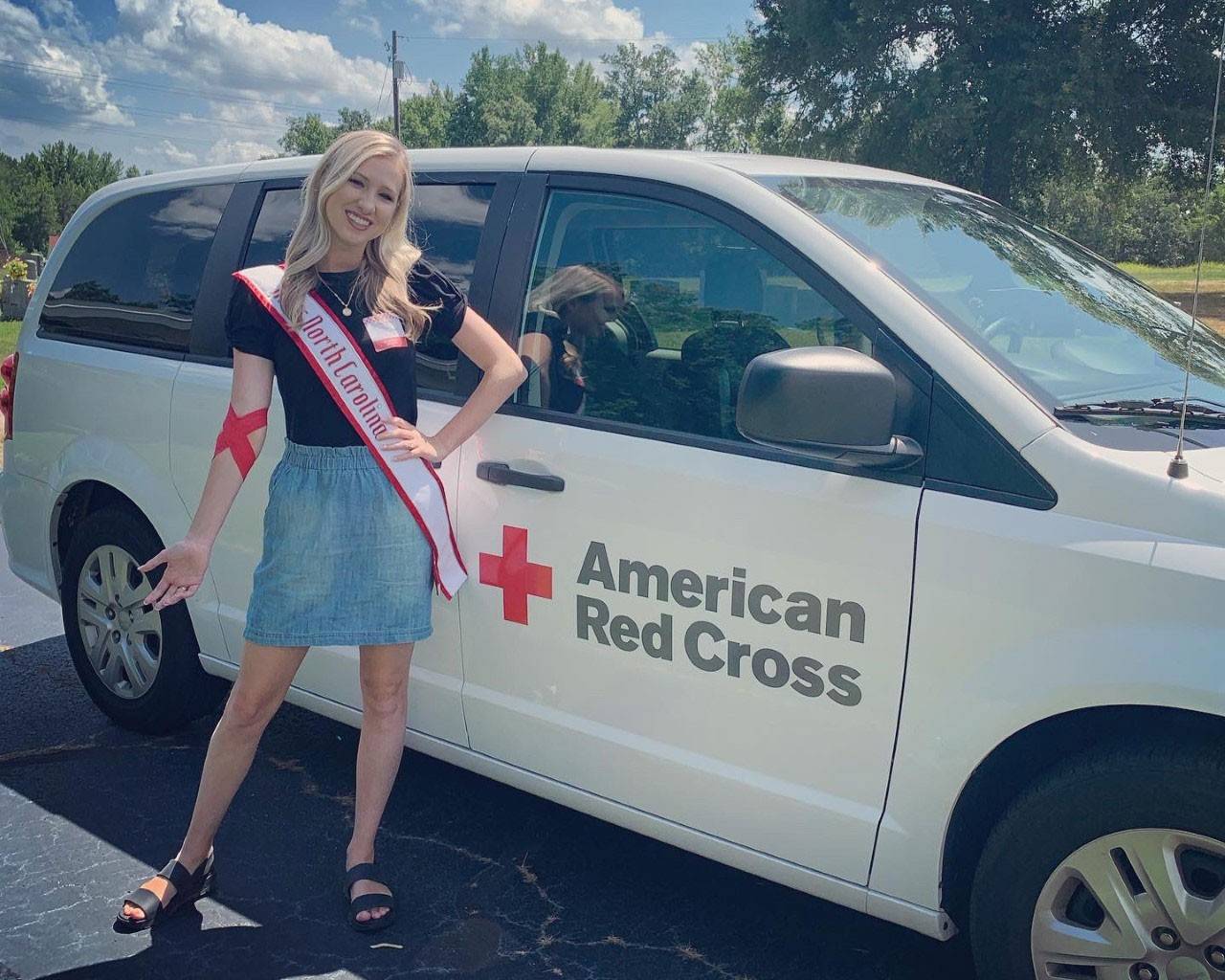 Tori Kaitlyn Gross always follows her passions. And giving blood through the American Red Cross has been on the top of her list for years. Now, as she holds the crown of National American Miss NC for 2021, she’s organizing her first blood drive on October 31, 2021 at Garrell Street Baptist Church in High Point.

A Passion Built on Stories

The Halloween night blood drive is being held in honor of her grandfather Jack Stone, who passed away this summer. The story he told her about being written up in his Ohio hometown newspaper for donating a gallon of blood was just one of many stories that inspired this passionate young woman. His enthusiasm for donating blood passed down to her.

Tori’s first encounter with the generosity of blood donors came when she was six and attended a blood drive with her mom. Later, her mother told her another story: When she was eight years old, her mother was in a car accident and underwent many surgeries. She required copious amounts of transfusions. Family and community members stepped up and helped save her life.

Since then, Tori’s heard many such stories.

“My mom was my original inspiration,” Tori says. “It’s such an easy way to give back. And I was really impressed when I learned that each donation can save up to three lives. Another fun fact is that you can follow your blood donation. When I learned that my first donation went to Duke University Hospitals in Durham, I thought it was so cool because I’m a huge Duke fan.”

It took Tori three tries before she successfully was able to donate blood. Her iron was too low the first time she tried, and a freak storm shut down the blood drive on her second try. When she noticed a posting on social media about a blood drive at a nearby church, she went for a third try. Successful this time, not only did Tori feel good about her ability to help others, but she came away with an unexpected delight.

“I met so many wonderful people that day,” she says. “I didn’t know anyone when I got there, but left feeling like I’d made new friends. I knew what I had to do next.” She approached her own church, which has a standing policy of community giving. Their support for holding their own blood drive was immediate and overwhelming. Tori encourages parents to bring their kids to the October 31 blood drive for Halloween snacks and fun.

Be Yourself — My Lesson from Perseverance

Tori, 21, is a Professional Competitive Choreographer. She teaches dance at On Stage School of Dance in High Point. Tori started dancing when she was two years old, competitively since age five. She started teaching dance a few months after graduating high school.

“Dance will always be in my life,” Tori says. The lessons she learned while competing in dance contests and pageants carry over into every aspect of her life, from her work as a teacher to her many other community service activities.

She’s the type of young woman who combines her drive to compete with her passion for service. She’s just as comfortable at a homeless shelter or a camp for children with disabilities as she is in a room full of blood donors or on the stage.

“You can’t win trying to be someone else.” Tori says. In November, she’ll attend the national pageant in Orlando to vie for the title of National American Miss. Her advice to the kids she mentors: “Be yourself and have confidence in yourself. There is no one else like you in the world.” 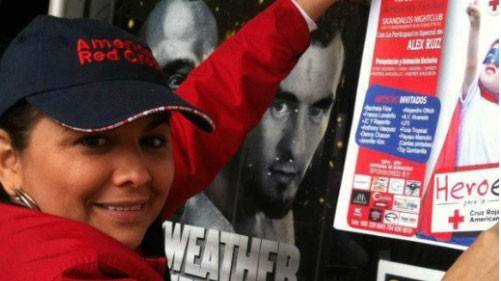