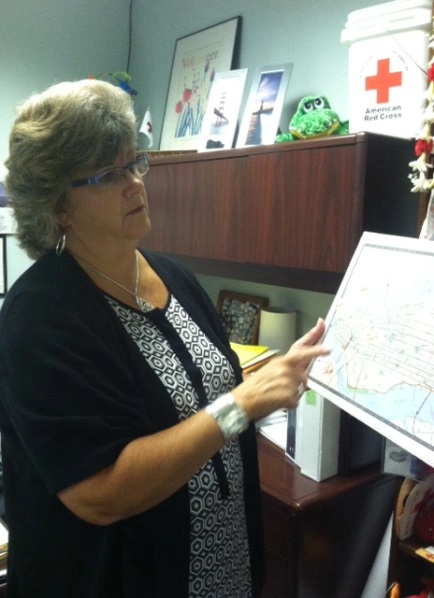 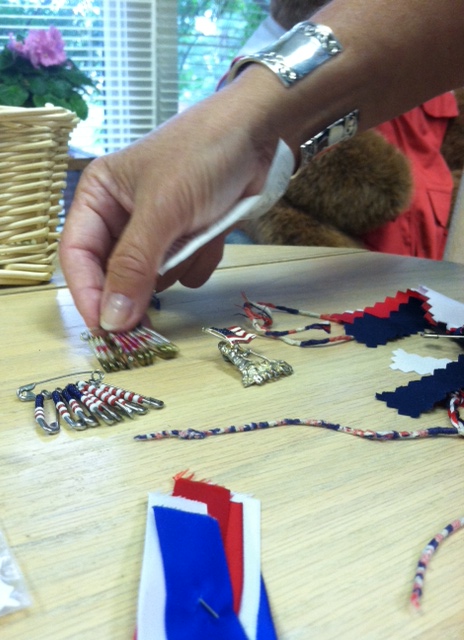 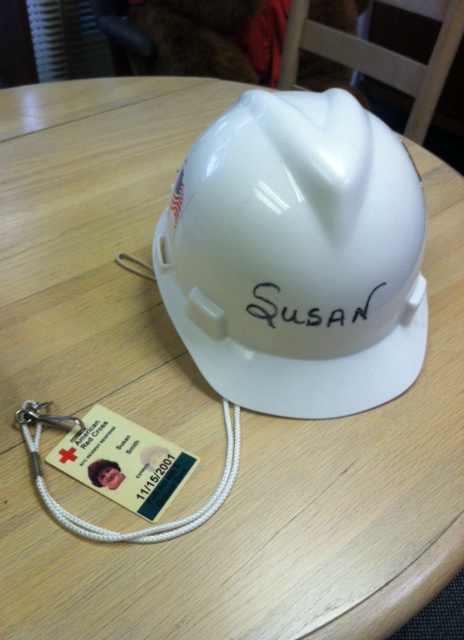 Twenty-one years ago, the United States faced one of the worst days in its history. Susan Smith started her day like any other, walking into the Greensboro office. But on September 11^th^, 2001, she saw the TVs in the blood center airing footage in New York, and immediately knew the Red Cross was going to go into action.

Hours after the terrorist attack, Susan said people started lining up to give blood at the Greensboro blood center. She remembers the line being so long, it wrapped around the building.

“We knew there would be long waits, and people were so kind to each other and supporting each other and telling stories about where they were when it happened,” said Susan.

Within a few days, Greensboro-trained responders started getting requests for volunteers to go to New York, DC and Pennsylvania. Susan was one of them.

“As a Red Crosser, you kick into doing the work. You’re responsible for taking care of folks,” she said. “You go into overdrive. What you’ve been trained to do, you start doing”.

Susan deployed in early October to the Red Cross headquarters in Brooklyn, New York. Her first responsibility was to coordinate the thousands of Red Crossers and spontaneous volunteers arriving in NYC to serve alongside each other. Within a few days, she moved her efforts to Canal Street, where service centers were set up. She started working with dozens of people who were displaced from their apartments. For the last 4 weeks of her deployment, she worked in a respite center beside Ground Zero. She helped first responders, construction workers, and many other volunteers refresh and get back to work before going back to the pit.

“There was still smoke and fire and all those things going on at the pile,” said Susan. “I’d never experience horror on people’s faces and pray I never do again, because that’s something you don’t forget.”

Susan stayed and helped in New York until mid-November. She said she’s humbled and grateful to have been there and served.

“I hope people never forget. Never forget. I remember names and faces like it was yesterday”.

In total, more than 57,000 Red Crossers from across the country served more than 14 million meals and snacks, opened dozens of shelters for people who were left stranded, and connected some 374,000 times with people to provide emotional support and health services. If you would like to become a volunteer with the Red Cross, visit redcross.org. 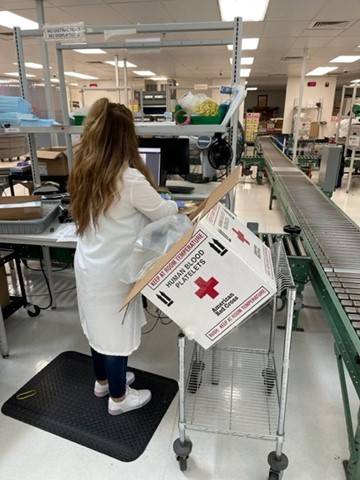 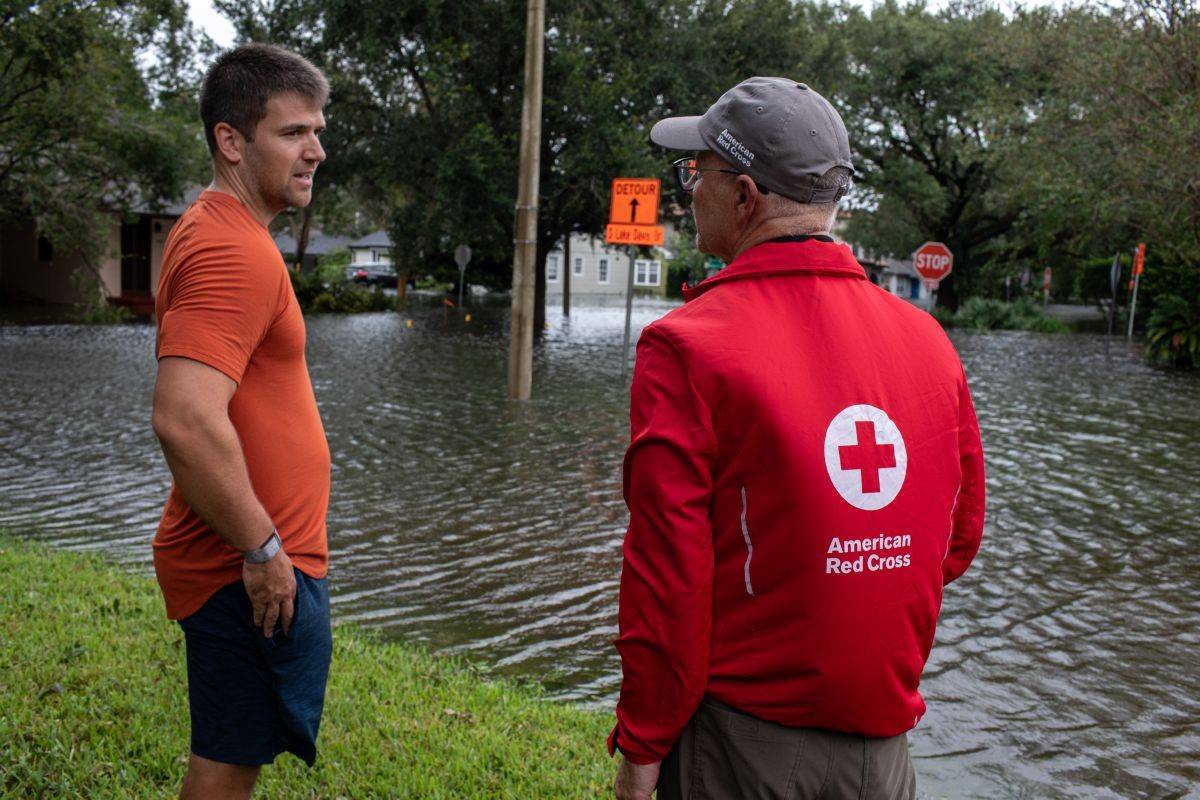 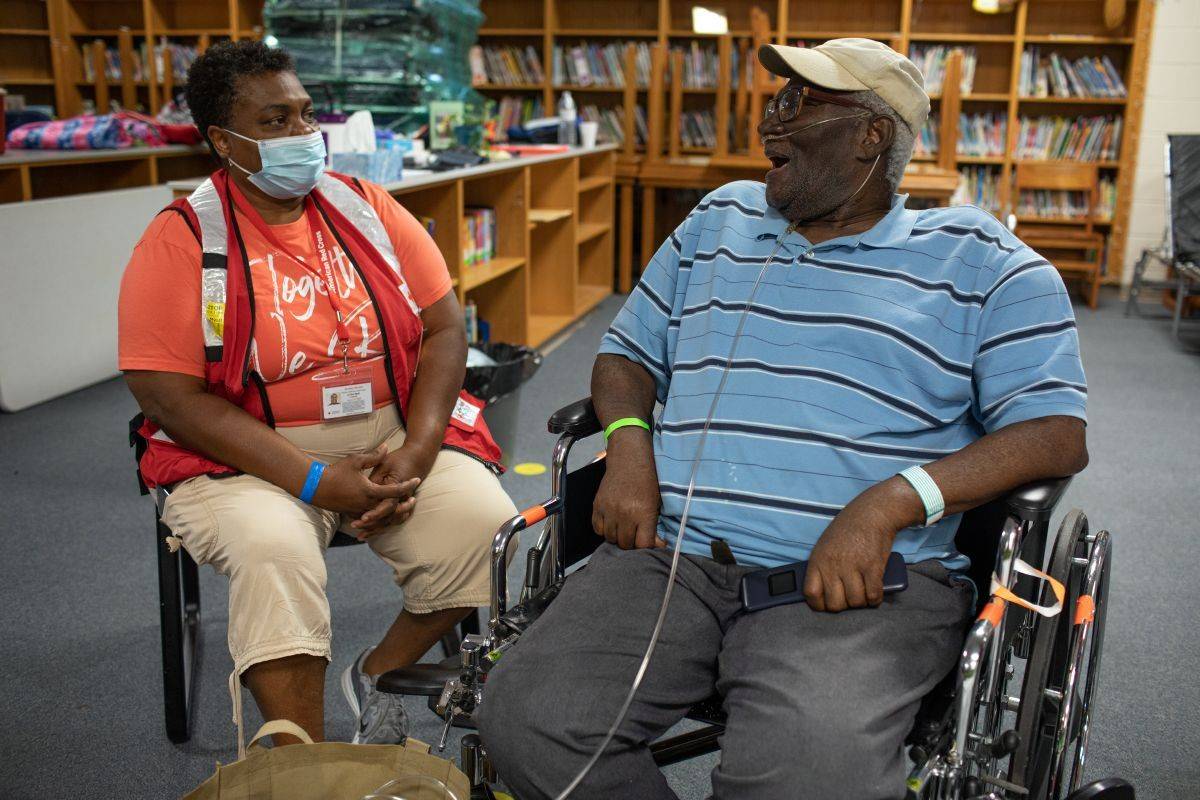