Red Cross Volunteer Encourages other Veterans to Join the Mission

Red Cross Volunteer Encourages other Veterans to Join the Mission 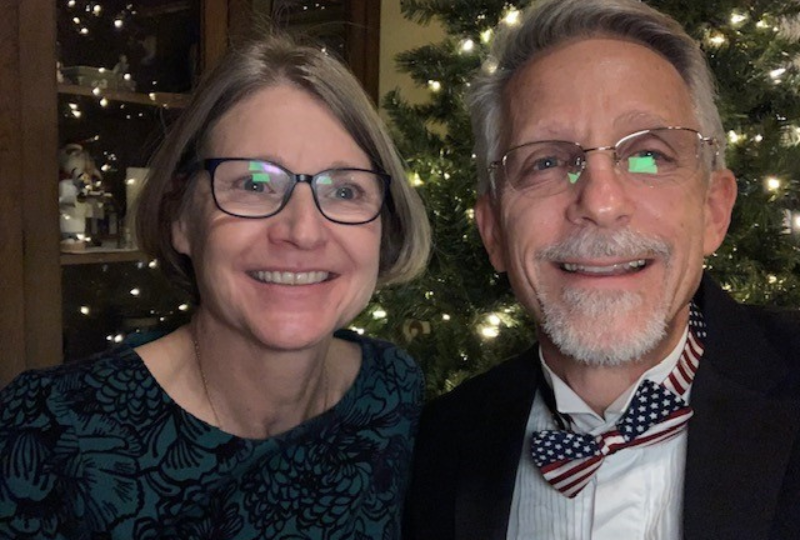 Joe and Karen at the virtual Red Cross 2020 Christmas Party 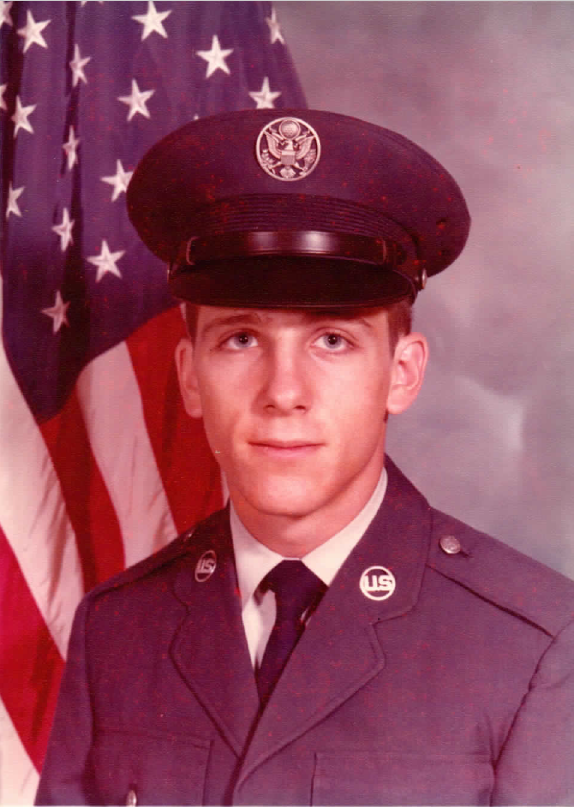 Joe Ventrice at Basic Training in 1978 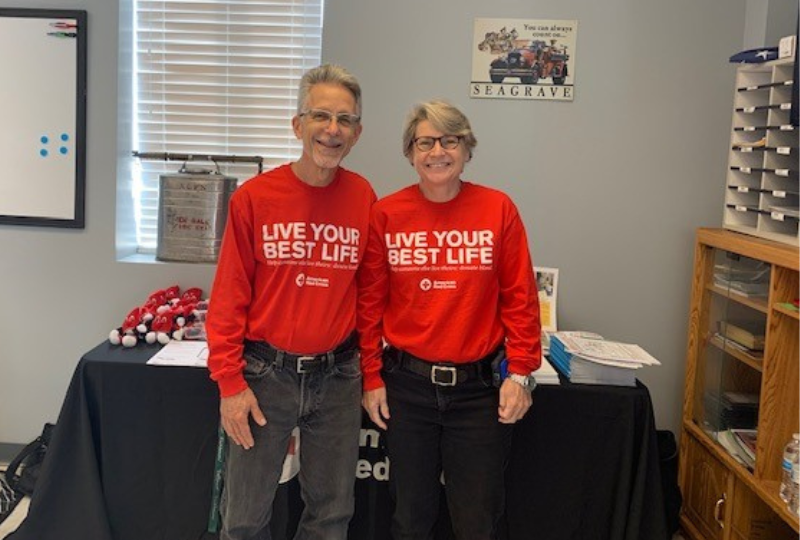 Joe and his wife Karen

“We walk down the street, and we’re known as the Red Cross couple”.

That’s how Joe Ventrice says people in Burnsville, North Carolina describe him and his wife.
For more than three years he’s served as a Red Cross volunteer, giving his time to several different branches within the organization. But before serving the Red Cross mission, he was serving our country.

Joe enlisted in the Air Force in 1978 as a senior in high school.  The 17-year-old set his sight on a position as a missile crew member. For his first term, he and 4 crewmen watched over a site containing the United States biggest nuclear weapon at the time.

After his service, he went to college and came back to the Air Force as a mechanical engineer, eventually landing as a civilian airman. For 32 years, he helped build facilities for aircrafts, such as runways and ramps. In that time, he and his family moved all around the world, including Thailand, Japan, Korea, and Italy. While he was at work, his wife was volunteering with the Red Cross.

“It worked well with my career with the Air Force and the moving part of it, because she could find something related to the Red Cross everywhere we went,” said Joe.

Joe eventually retired, and he and his wife moved to Burnsville, North Carolina. He finally had more free time and was looking for ways to occupy it with his wife. “We were like, what do we want to do together? The Red Cross was a no brainer.”

He started volunteering with her as a disaster action team member. Quickly, more opportunities arose, and now they volunteer in many different capacities within the Red Cross.

“We are a husband-and-wife Red Cross couple” Joe said. “We’re doing smoke detector installations. We talk to people and get out there cause there’s a need, quite a need in our community for things like that. We’re trying to make our piece of the world a little bit better.”

He credits his wife’s volunteerism for his interest. She’s donated thousands of hours to the Red Cross. Now, it’s something they enjoy doing together.

“I think working as a Red Cross couple is a great thing. I don’t know how many Red Cross couples are out there, but it does give us a common thing to do. You’re not growing apart, you’re continuing to grow together as you do whatever you want to do for the Red Cross, and we do a lot,” said Joe.

Joe says the transition from working in the military to volunteering with the Red Cross has been seamless. Now, he’s encouraging other veterans to get involved.

“The military teaches all their members the importance of taking care of people, taking care of yourself,” said Joe. “Mentally, physically, spiritually, and volunteering for the Red Cross gives you that opportunity to continue doing some of the things you did while you were in the military. I think it’s a way to continue your service to the United States of America. That’s what we do”.

Thank You for Your Support
.type=article.p=1
View All
/content/redcross/en/local/north-carolina/greater-carolinas/about-us/news-and-events/news/the-red-cross-couple