Would you like to nominate a hero? Please visit NEO Heroes

Join us for our bi-annual event to honor local heroes!

This event honors local those who have performed heroic acts of extraordinary courage to become someone’s hero. These are ordinary people who put themselves in harm’s way or have even risked their own lives to save another.

Add to my calendar 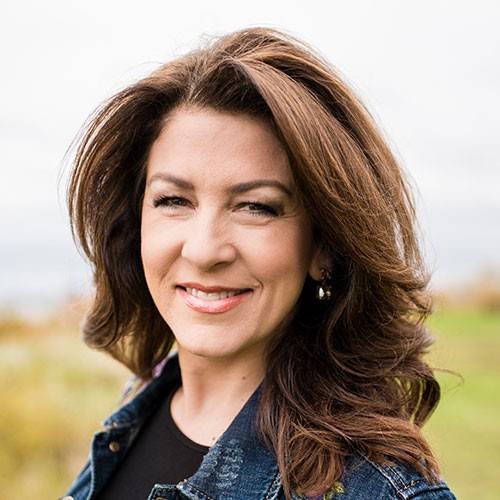 Denise Dufala is an Emmy-award-winning journalist who spent 30 years as a news anchor and reporter at the CBS affiliate in Cleveland, Ohio.  She also wrote a page 2 column for the Sunday edition of the Cleveland Plain Dealer.  Denise is a member of the Ohio Radio-Television Broadcasters Hall of Fame, and the Cleveland Association of Broadcasters Hall of Fame.  She is also a member of the Society of Children’s Book Writers and Illustrators (SCWBI).

In 2017, Denise teamed up with Values-In-Action Foundation to become National Program Ambassador for their school-based anti-bullying program, Be Kind™ STICK TOGETHER.™

Denise is known for her work with children and charities.  She regularly volunteers for The Make-A-Wish Foundation, and sings in her church choir.  Bomba the Brave is Denise’s first book.  It is based on a story she wrote in the first grade, as a student of Mrs. Kathy Fish.  Denise resides in Cleveland, Ohio with her husband Ed and their son, James. 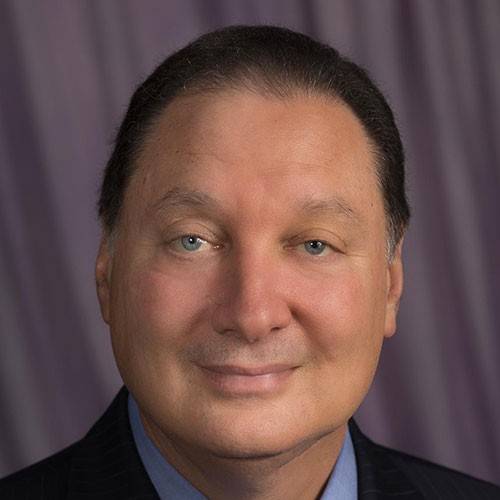 Sixteen-year old Elise was in her room with her labradoodle Saige last November, when suddenly, Saige began to bark continuously.  When Elise opened her door, Saige bounded down the stairs to the kitchen of their home in Burton. Elise followed, and found her grandmother laying on the floor.  She was unresponsive. Elise recalled her Red Cross training, and applied it to this critical situation. First, she called 9-1-1. Then, she checked for a pulse and began performing CPR, continuing until medical personnel arrived. Her grandmother credits Elise with saving her life. Elise is also a Red Cross-trained lifeguard.

The first to arrive at the scene of a home fire in July, Cleveland Heights Police Officer Josh Robertson was told by a distressed mother that her six-year old son was trapped inside.  Disregarding the heavy smoke inside the home, and without the benefit of any protective clothing or equipment, Officer Robertson pushed his way into the home and crawled on the floor in an effort to find the boy. He couldn’t see the child, but he did hear the sound of moaning and followed it until he felt the boy, grabbing him by his clothes and dragging the child to safety, despite being overcome by smoke.  He and the child survived.

With the need for blood a constant, and with supplies often at critically low levels, blood donations are vital to the survival of hospital patients undergoing surgery, cancer treatment and other medical conditions.  Sandra Patrick has played a crucial role in helping meet the demand by organizing blood drives at two KeyBank office locations for more than 10 years, and she has been instrumental in increasing sponsorship and participation.  She is currently the point of contact with the Red Cross for 12 different blood drives, and recently expanded the drives to include other building tenants. Not content with her management of blood drives, Sandra has also participated in KeyBank’s Smoke Alarm days, recruiting other Key employees to help with Sound the Alarm, the Red Cross initiative to save lives by installing free smoke alarms.

On the morning of Thursday, September 19, a Jack Casino surveillance team member was working on his regular off-day, pitching-in to help his short-staffed team.  The decision to work on his day off may well have saved his life, for during his shift, he went into full cardiac arrest. Within a minute, coworker Charles Fuller called for assistance and began administering CPR. Less than a minute later, security training instructor Jacqueline Duthie arrived to assist, and within a minute of that, security manager Hassan Ali arrived with an AED. It was the first time he had been called to use the lifesaving device since receiving CPR/AED training four years earlier.

Charles, Jacqueline and Hassan continued to provide medical attention until paramedics arrived.  The stricken coworker survived, and doctors confirmed that without the immediate life-saving response, the outcome most likely would have been much different.

Amanda endured one of the most horrific experiences imaginable, being held captive for ten years after being kidnapped at age 16.  But she never lost hope, and 10 years later, she and her toddler daughter escaped their prison, and helped lead two other captives to freedom as well.  Since that time, Amanda has dedicated her life to raising her daughter, and to help find missing persons who may be experiencing the same horrors she once did.  She appears on Fox 8 News, looking into a camera, describing those who have gone missing, and asking viewers for help finding them. Amanda is not a trained broadcaster or news reporter, but she fearlessly puts herself out there to help others, because she genuinely cares about them, even though they are strangers.  She knows they all have family members who are awaiting their return – just as her family members once did. Despite her traumatic past, Amanda is making the most of her present, and is looking forward to a bright future for herself, her daughter, and others she may have a role in helping return home.

Nine-year old Troy Cavadas was watching his dad try to burn a tree stump with kerosene outside their home in Columbia Station in early November when fuel splashed on them both, setting their clothes on fire.  Troy had just learned how to stop, drop and roll at school less than a month before. He didn’t panic, and was able to put the flames out on his clothing. He then yelled, “Roll, Daddy, roll, roll!” But the fire kept growing. Troy grabbed a garden hose and soaked his dad with water until the flames went out. Firefighters call Troy a hero.

Part two of this hero story involves the firefighter who taught Troy the fire safety skills that helped save him and his dad. Columbia Township volunteer firefighter Brett Wilson visited Troy’s school just one week before he lost his life trying to help two people who had been involved in a car crash. Brett was electrocuted after coming into contact with a downed power line.  Troy’s father, Jed, credits Brett with saving his life.

Thank you to our sponsors 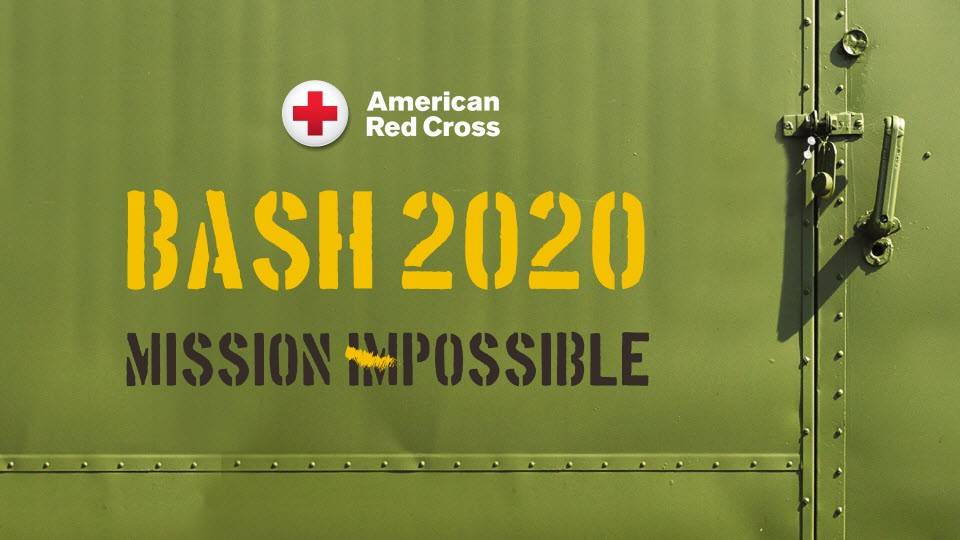 Can't attend? Please consider supporting our work with your gift.