Join us for our Heroes Luncheon!

We strive to prevent and alleviate human suffering in the face of emergencies by mobilizing the power of volunteers and the generosity of donors. 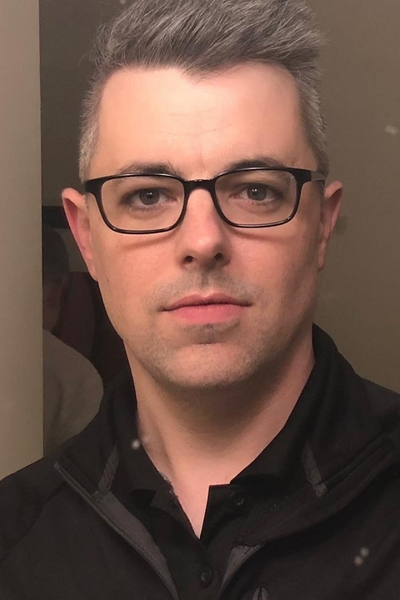 Neil began his Red Cross career as a Disaster Specialist for the Chisholm Trail Chapter in Fort Worth in 2007, served in several disaster positions at the Dallas Area Chapter and North Texas Region, and then spent three years as a Division Disaster Director covering Texas, Arizona, and New Mexico. In 2016, he relocated to New England to serve as the Regional Disaster Officer for the Connecticut & Rhode Island Region. Neil is also a Director on the American Red Cross National Response Management Team, and has served in leadership positions for numerous large disaster relief operations including Hurricane Ida, Hurricane Laura, the Northern California Wildfires, Hurricane Florence, Hurricane Maria and Hurricane Harvey.

Neil’s emphasis on community service and engagement, leadership coaching, creative problem solving, and diversity, equity and inclusion have been the hallmarks of his career thus far. Neil lives in Connecticut and is currently restoring a nearly 200-year-old house (that could be haunted!) with his husband, Joe, and their Border Collie, Bear.

Volunteers of the Year - Val and Sarah Deutsch

Trains 100 volunteers to assist thousands during a disaster

To register, please enter the number of attendees in the box next to the Register field.  Please also consider a donation to help us fulfill our mission in Mid-West Tennessee. No act of generosity is too small to make a difference.

If you experience Safari browser issues filling out the form below, please go here to complete your transaction. 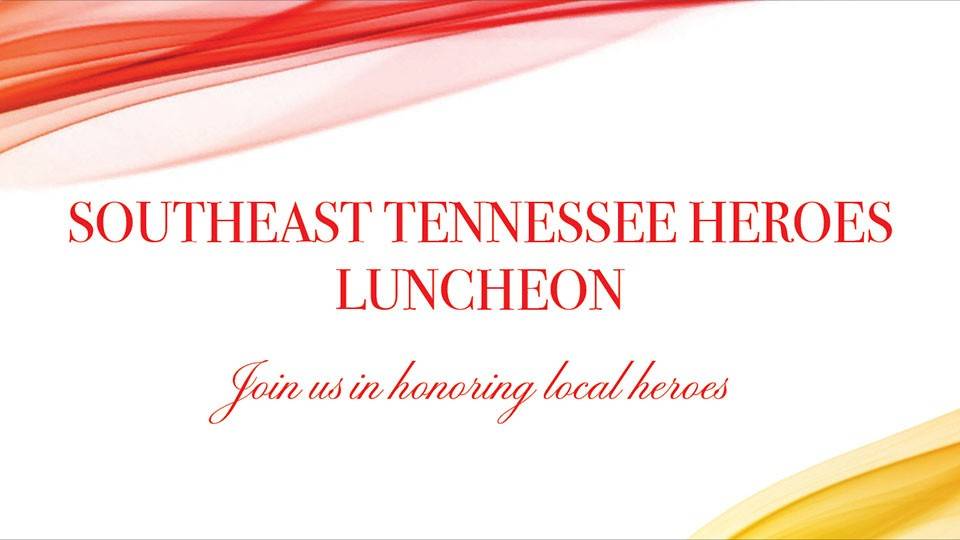 Join us for our annual Heroes event!

Please join us for our 2023 Heart of Tennessee American Red Cross Heroes Breakfast. 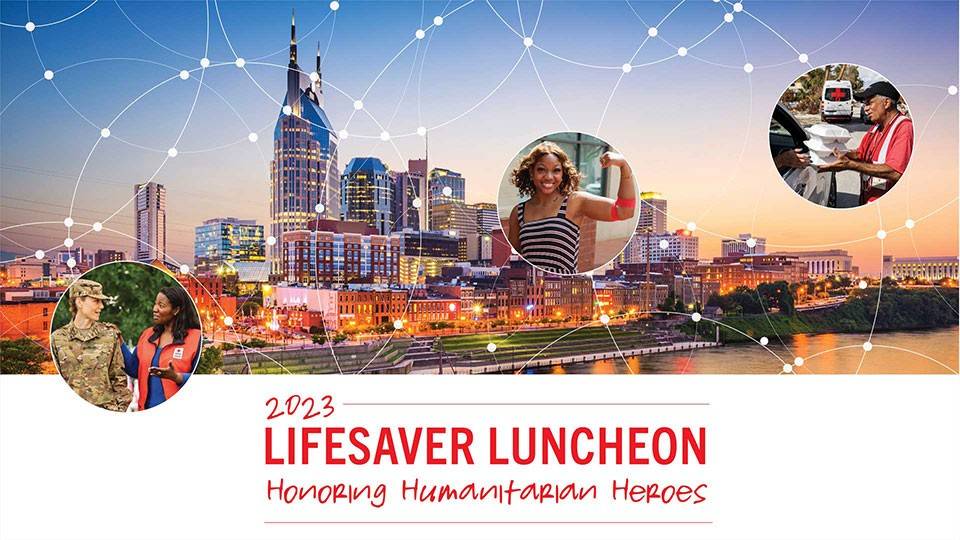 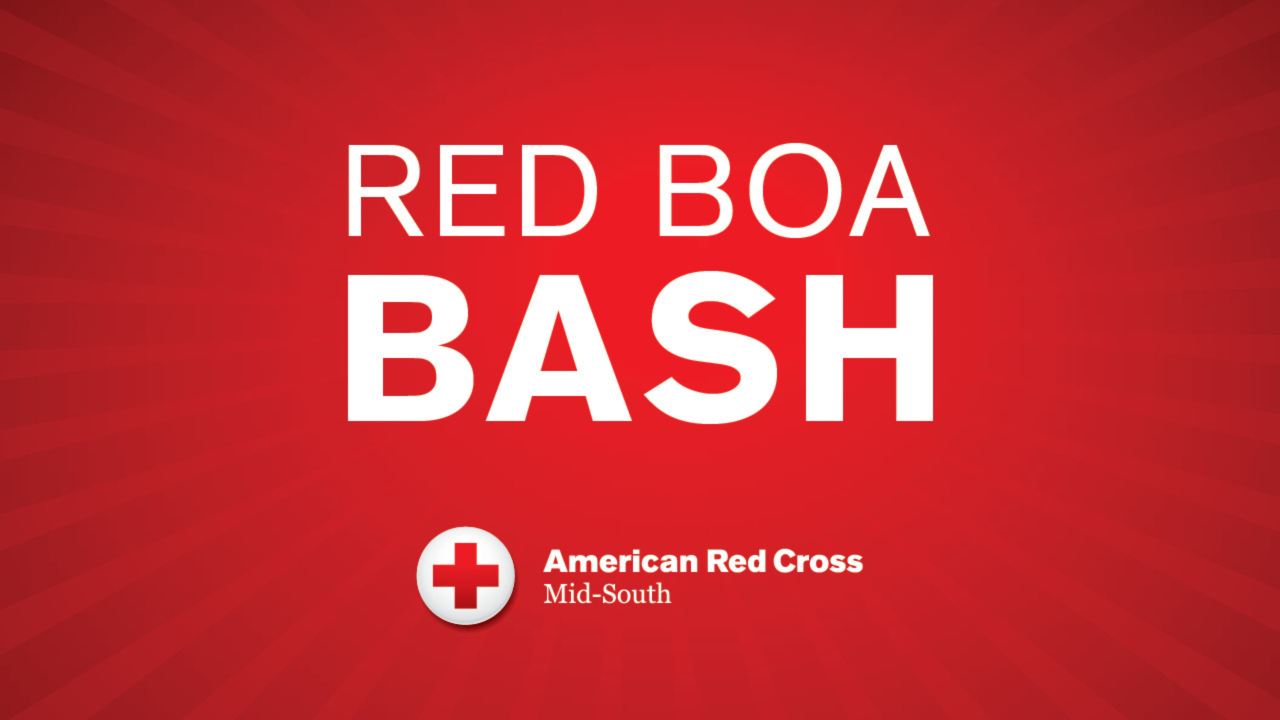 Please join us for one of Memphis' Best Parties!