Join us for our annual Heroes event!

Join us at the Southeast Tennessee Heroes where we'll honor and celebrate our local community heroes and raise funds to support our lifesaving mission.

Purchase tickets or support our cause: https://RealHeroes.givesmart.com 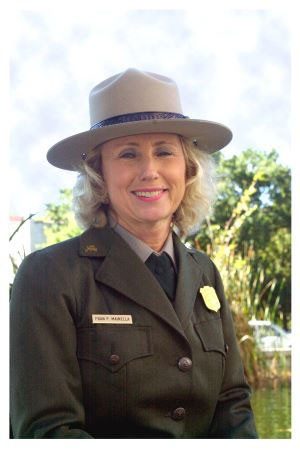 To purchase tickets, please enter the number of attendees in the box next to the "Heroes Luncheon Ticket" field.  Please also consider a donation to help us fulfill our mission in Southeast Tennessee.  No act of generosity is too small to make a difference.