As the month of May marches on, we salute our veterans who play such an important role in delivering vital Red Cross services -- here in Central Florida and far from home. Meet just a few of these selfless individuals who once protected and defended our county, and now serve our neighbors as Red Cross volunteers.

A veteran of the U.S. Air Force and Air Force Reserve, Ted retired as a Lieutenant Colonel with over 40 years of service.  He completed his last combat tour in Southwest Asia as Deputy Commander, 386th Expeditionary Mission Support Group, in 2009.  His final assignment was with the 4th Air Force, March Air Reserve Base, CA, where he was the Director of Communications and Information.

Following retirement, he began providing service to the Armed Forces in San Diego, through the Red Cross.  He continues supporting our military members and their families here in Central FL.

Ted’s dedication to our country resonates: "When you serve in this great nation's military, you serve with highly dedicated professionals in a remarkable organization, committed to fulfilling a critical mission.  Serving as a Red Cross volunteer provides a way to give back to our great military members and families -- taking care of those who are taking care of us.”

“The Red Cross is the essence of a volunteering experience. I’m privileged to work with others who have a similar view. I’m proud to be a Red Crosser and have served in the U.S. Marine Corps Reserve.”

Ceel’s volunteer experience started in high school, relieving local farm workers so they could enlist during WWII.  Her own experience with active duty came in 1951 to 1957, where she:

* Served at the War College in Quantico.

* Worked as an Inspector/Instructor for women returning from active duty during the Korean War.

* Was the Officer in Charge of Admissions to the Women Officers’ Training Class.

The Red Cross has benefited from Ceel’s dedication since 2009, where she continues with the Disaster Action Team, Office of Volunteers, and the Service to the Armed Forces.  She’s also assisted in opening shelters.

Ask Pete and he will say, “You’re only as good as your team.”

A retired U.S. Marine and dedicated Red Cross volunteer of 19 years, Pete has been a model of the mission: to prevent and alleviate human suffering.

His dedication to veterans is a long-time commitment. While employed as a New York State Electric plant manager, he simultaneously ran a donation program at a nearby veterans’ hospital drug-and-alcohol center, helping veterans reclaim their lives.

Today, Pete exemplifies collaboration, restoring calm and comfort to people in need.  Whether he’s supporting a major disaster response like the Gatlinburg wildfires in 2016, or assisting closer to home, he’s helping to ensure that victims of disaster receive food, emotional support and mental health care.

A Red Cross volunteer for almost 25 years, Carol finds nothing more rewarding than helping someone in need -- a commitment stemming from her military service during the Korean War.

As a Sergeant in the Women’s Army Corp, she served in a classified position as a communications specialist at the Pentagon.  From there, she worked as a civilian for the Army Research and Development Division, helping to plan the first-man-in-space program.

A conscientious volunteer, Carol has unselfishly given her service since retirement:

* She worked as a dispatcher for the fire department in Prospect, CT.

* After Andrew hit South FL, she and her husband joined the Red Cross Logistics team in Charlotte Co.

* She has worked Level 5 disasters including Katrina and Ground Zero in New York City following 9-11.

She has also served on the Disaster Action Team and has been a Logistics Supervisor in Procurement and Supply in addition to supervising client casework.

“When children demonstrate their appreciation with drawing and songs, I know the Red Cross is making a difference.”

A Red Cross volunteer for seven years, this bilingual shelter manager and caseworker has made a difference, especially for Spanish speakers. Deflecting the spotlight from himself, he insists: “I can contribute so much; however, as a team, we can make a difference.”

Juan remembers when he was once assisted by the Red Cross. “I was in the military, stationed in Germany, and had to fly home on emergency leave.  The Red Cross assisted me monetarily; no questions asked.”

Juan has repaid that debt manifold. During disasters, Juan is a tremendous recourse for Spanish-speaking survivors, offering relevant, understandable information on how and where to apply to the appropriate agencies and following up to ensure that families have what they need.

He notes, “Volunteering is my way of showing gratitude.” We say, ¡Muchas gracias Juan!

Jerry has served his country in active duty and the reserves in nearly countless roles:

Jerry has demonstrated the same dedication as a Red Cross volunteer for five years, co-leading the Disaster Action Team operations for three years and as an active member and lead of the Transportation Team.

Jerry’s commitment to volunteering is deep and heartfelt: “I’ve witnessed the healing power of a helping hand when tragedy strikes.  Nothing I’ve seen exemplifies our nation’s capacity to deliver on all these human qualities more effectively than when the Red Cross symbol presents itself during turmoil and suffering.  The message is simple yet profound:  We’re here.  As a volunteer, I’m living that message.” 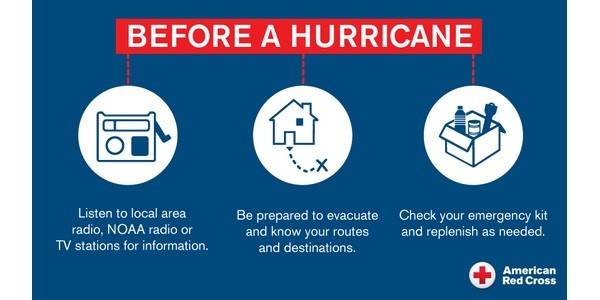 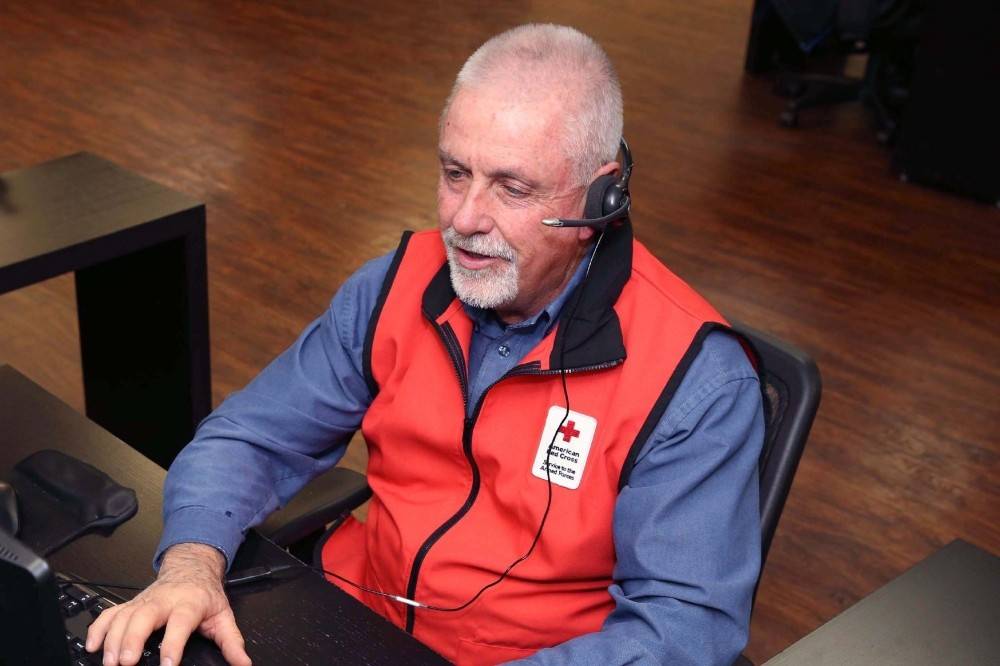