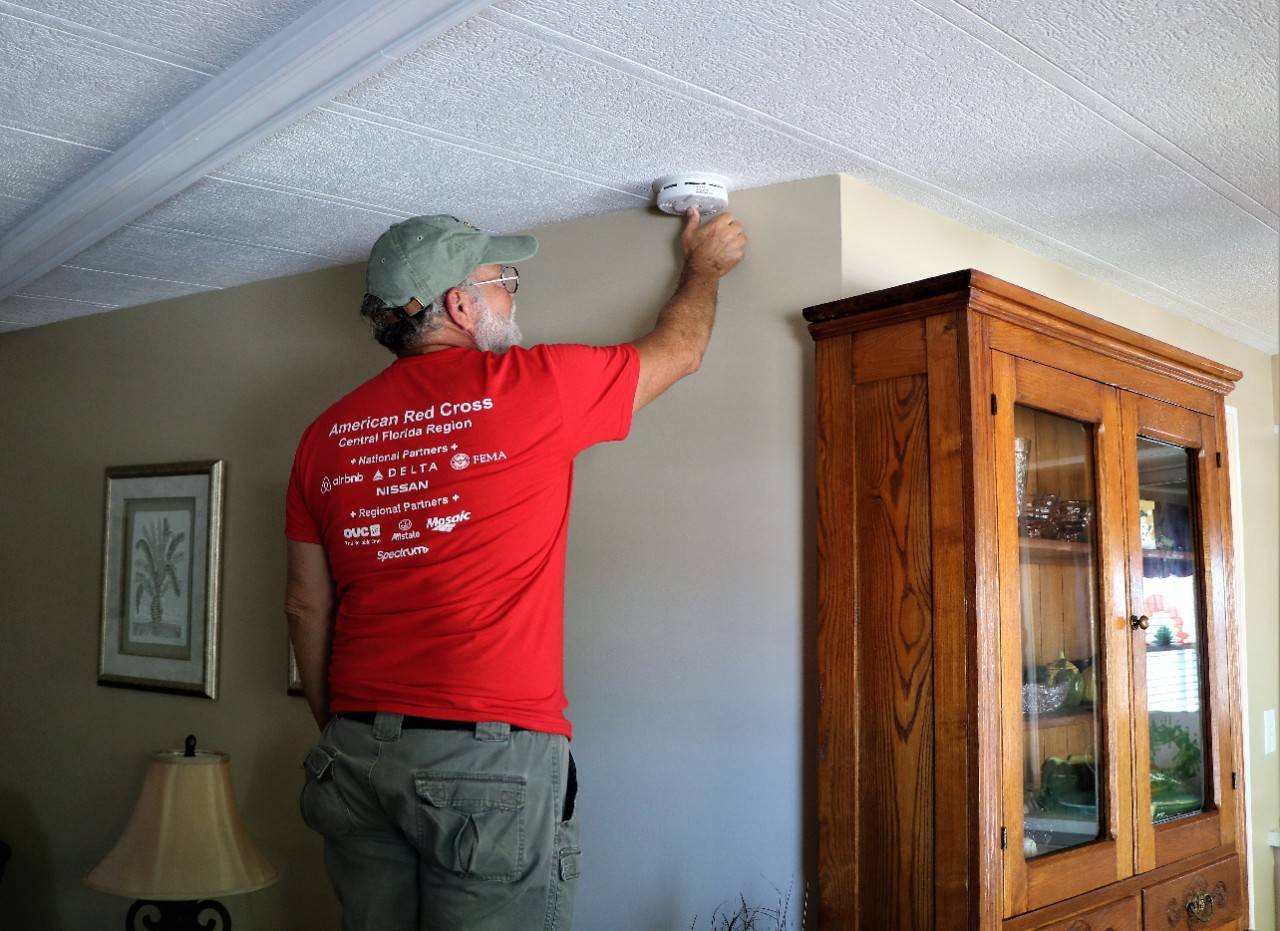 Now is the time to test smoke alarms and practice escape plans, before the holiday season brings the increased threat of home fires. As the nation’s most frequent disaster, home fires are most often caused by cooking.

LIFESAVING HOME FIRE CAMPAIGN MARKS FIVE YEARS Home fires take seven lives each day in the U.S., most often in homes without working smoke alarms. That’s why the Red Cross is working with partners to install free smoke alarms in high-risk communities and help families create escape plans through its Home Fire Campaign -- which has saved at least 642 lives nationwide since launching in October 2014 -- including eight in Central Florida.

Home Fire Campaign by the numbers in Central Florida: