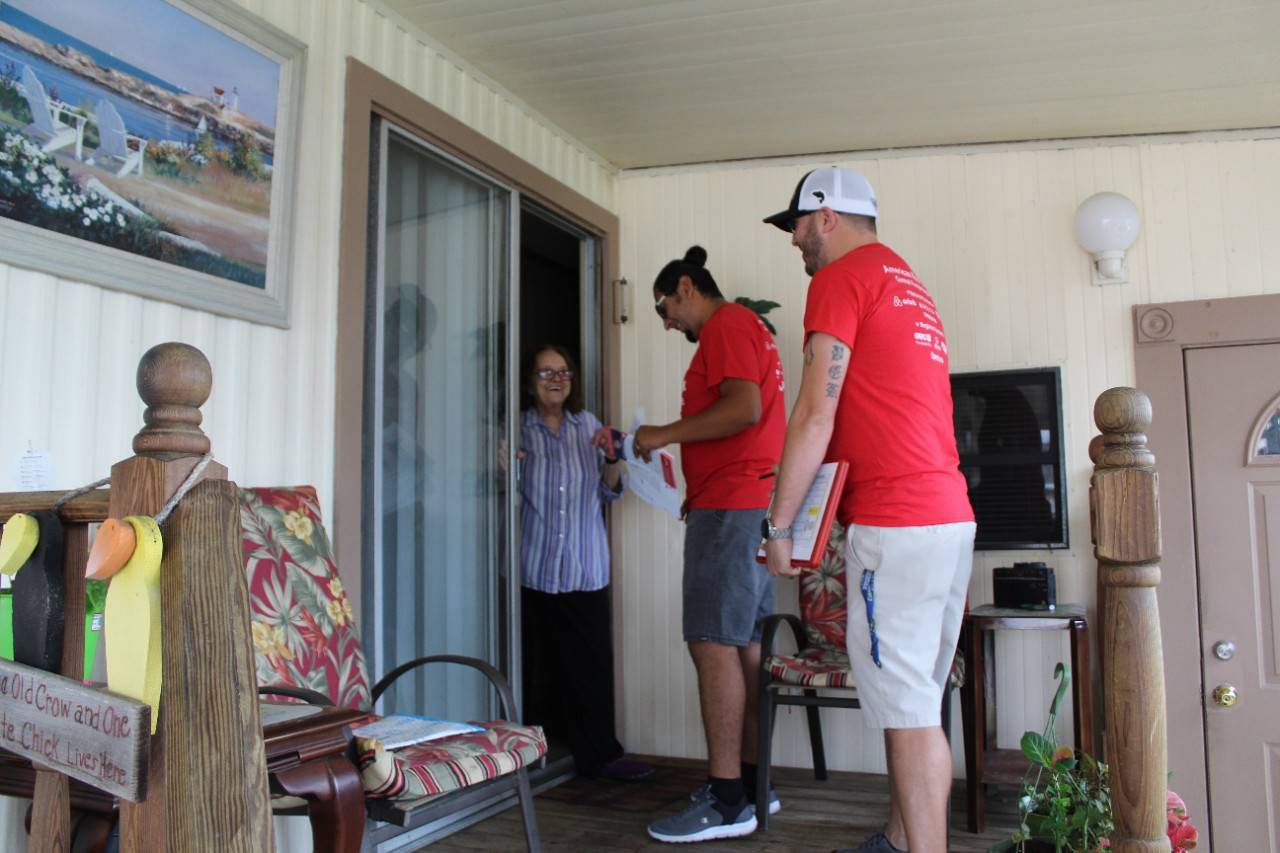 “Tragically, home fires take seven lives each day in the U.S. – including at least 12 in Central Florida just this spring,” said Eric Corliss, Regional CEO. “Each smoke alarm we install is an investment in the safety of our local families who receive them, and increases the odds of escaping these everyday disasters.”

During Sound the Alarm events in Central Florida in April and May, 784 volunteers helped make 1,382 households safer by installing 2,696 free smoke alarms and helping families create home fire escape plans. These local Sound the Alarm events were part of a national push in 100 high-risk communities, where thousands of volunteers and community partners installed more than 120,000 free smoke alarms nationwide.

“I'm 100% more secure," said Jennie Hammond, a St. Petersburg resident, after volunteers visited her home. She and 200 neighbors received free smoke alarms and are now are better prepared for home fires after an event in their community on April 30.

Sound the Alarm events are part of the Red Cross Home Fire Campaign, launched in 2014 to help reduce the number of deaths and injuries caused by home fires. So far, the campaign has:

In Central Florida, this work is made possible thanks to generous financial donations from 2019 Sound the Alarm regional partners: Orlando Utilities Commission (OUC), The Mosaic Company and Spectrum.