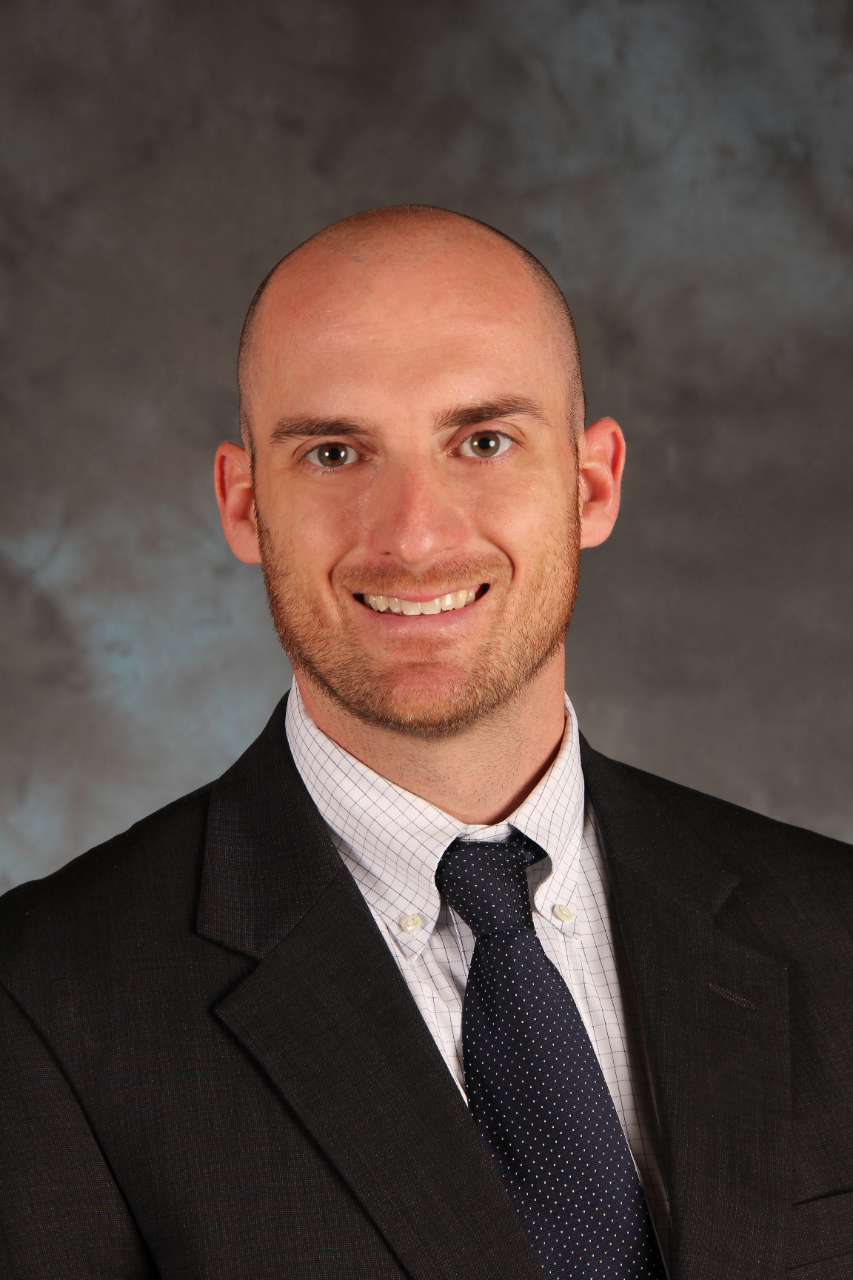 BUFFALO, N.Y., November 16, 2021 — The American Red Cross yesterday welcomed Nicholas Bond as Chief Executive Officer of the Western New York Region, which comprises 27 counties in the western and Southern Tier areas of the state, including the cities of Buffalo, Rochester and Binghamton.  Bond comes to the Red Cross from the YMCA Buffalo Niagara, where he has held various leadership positions for more than 16 years, most recently as Vice President of Operations and Program Innovation. He replaces acting Regional CEO Colleen McCabe, who has served in that capacity on an interim basis while also carrying out her role as Chief Operating Officer.

“When you look at the mission of the American Red Cross and the impact it has not only in western New York, but throughout our nation and the globe, the opportunity to become part of this organization is truly an honor,” Bond said.  “I thoroughly enjoyed my time at the YMCA and am thrilled to be joining yet another organization that is community-focused and mission driven.  I look forward to working with staff and the thousands of dedicated volunteers who carry out our important work to alleviate suffering in times of emergency.”

In his new role, Bond will oversee the wide scope of services provided by the American Red Cross in western New York. Those include the collection of blood products, as the Red Cross provides 40% of the nation’s blood supply; disaster response and relief efforts, including assisting families affected by home fires as well as floods and other natural disasters; a comprehensive Service to the Armed Forces program, which assists military members – active and retired – and their families; and training in life-saving practices such as first aid, CPR and aquatics programs.

A native of Lockport, Bond began his tenure with the YMCA in 2005 as Program Director for the Delaware Family Branch, where he managed school-aged childcare, youth and adult sports, and summer day camp programs.  Just two years later, he was promoted to Senior Program Director for Family, Teen, Sports and Camp for the Southtowns Family YMCA, assuming responsibility for operations of six department areas including supervision of staff, participant recruitment and budget controls.

In 2013, Bond was named Executive Director of the Southtowns branch and over the course of five years significantly increased membership, increased revenue by 29% and secured $200,000 in funding to redevelop a 23-acre day camp property while increasing enrollment by 20%. Those accomplishments led to a promotion to District Executive Director and in a one-year period he reorganized resident camp operations, improving both financial performance and enrollment, while at the same time continuing his role as Executive Director of the Southtowns facility. Bond was named a District Vice President in 2019, with an operational responsibility of $14.5 million, before being appointed to his role as VP for Operations and Program Innovation. In that role, Bond was responsible for overseeing the successful operation of the Southtowns Family YMCA and YMCA Camp Weona, as well as researching and developing innovative programs in conjunction with the organization’s strategic plan.  He also oversaw implementation of new programming, including reporting and maintaining relationships with funding agencies and community partners.

“We are extremely pleased to welcome Nick to this leadership role in western New York,” said Carol Rittenhouse, Interim Vice President for the American Red Cross Northeast Division.  “As an organization that is driven largely by a workforce of dedicated volunteers and the generosity of donors, we will benefit from Nick’s demonstrated success in constituent relations and cultivation, fundraising, board development, and team building.  We believe that Nick is a leader who will work closely with the boards, volunteers and staff to bring the WNY Region to new levels of success. We’re thrilled that he has joined us and are immensely thankful for Colleen’s wonderful leadership over the past several months.”

Bond received numerous formal recognitions during his time with the YMCA, including the 2017 YMCA Buffalo Niagara John D. Murray President’s Award for Outstanding Achievement.  He currently serves on the Board of Directors for the Buffalo Audubon Society and is a past member of the Orchard Park Chamber of Commerce Board of Directors and the Elmwood Kiwanis Club. The SUNY Fredonia graduate and his wife, Maria, and son, Quinn, reside in East Aurora.

Give Thanks, Give Life with the Red Cross this Holiday
.type=article.p=1
View All
/content/redcross/en/local/new-york/western-new-york/about-us/news-and-events/news/american-red-cross-appoints-new-leader-for-western-new-york