Please schedule an appointment this week to donate blood.

Please schedule an appointment this week to donate blood. 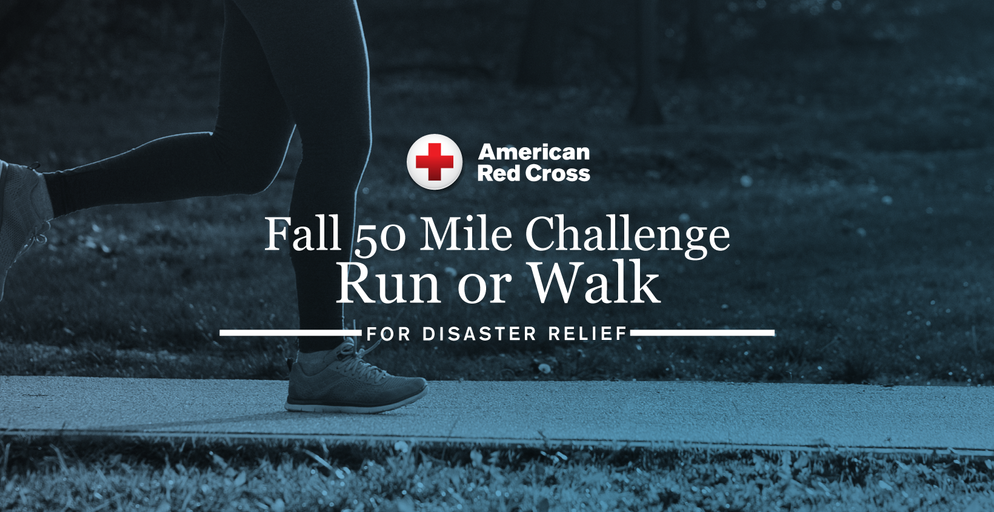 Challenge yourself to 50 miles this fall  to raise funds for people affected by disasters like storms, floods, and countless other crises.  Throughout the Challenge, participants will receive messages of encouragement and fundraising tips via our supportive Facebook group. 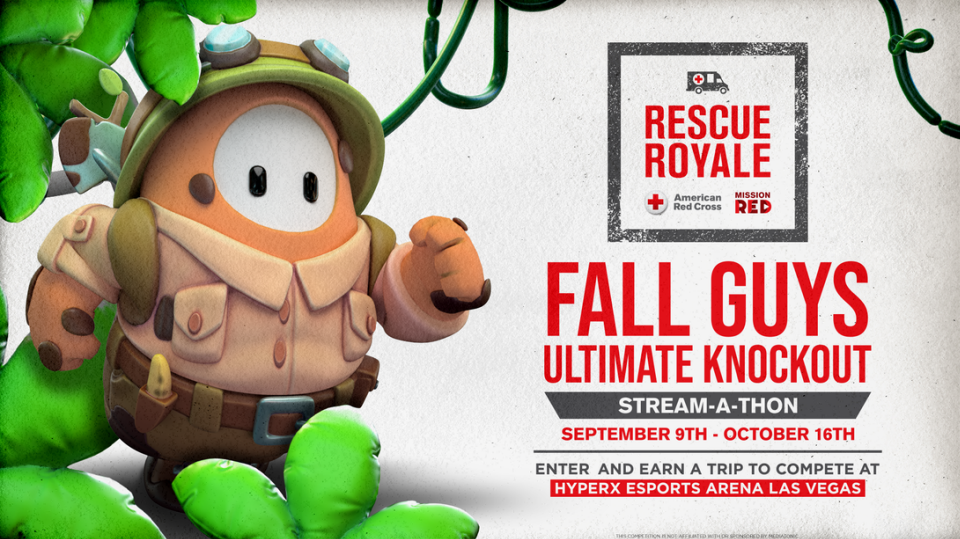 You can help your local Red Cross, play games, save lives, and earn cool prizes, including a trip to Las Vegas! 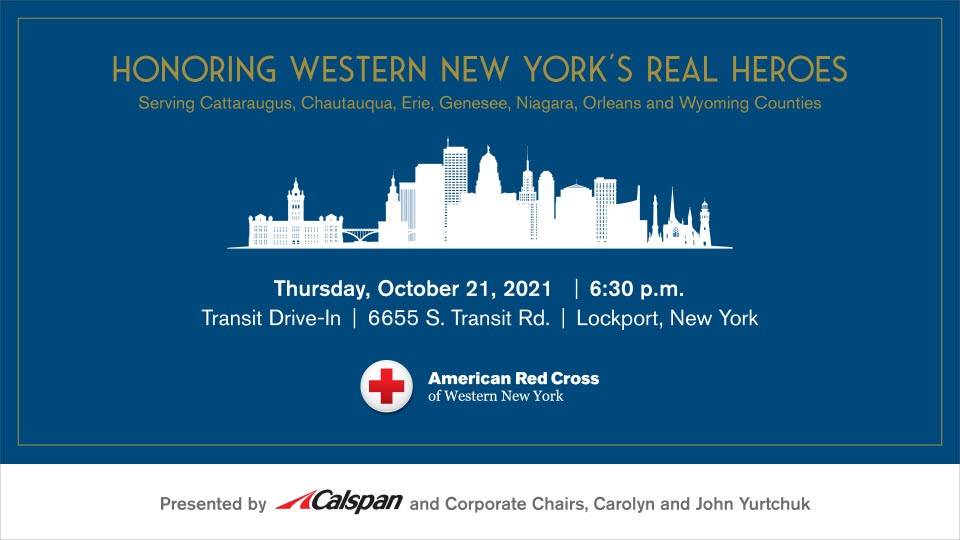 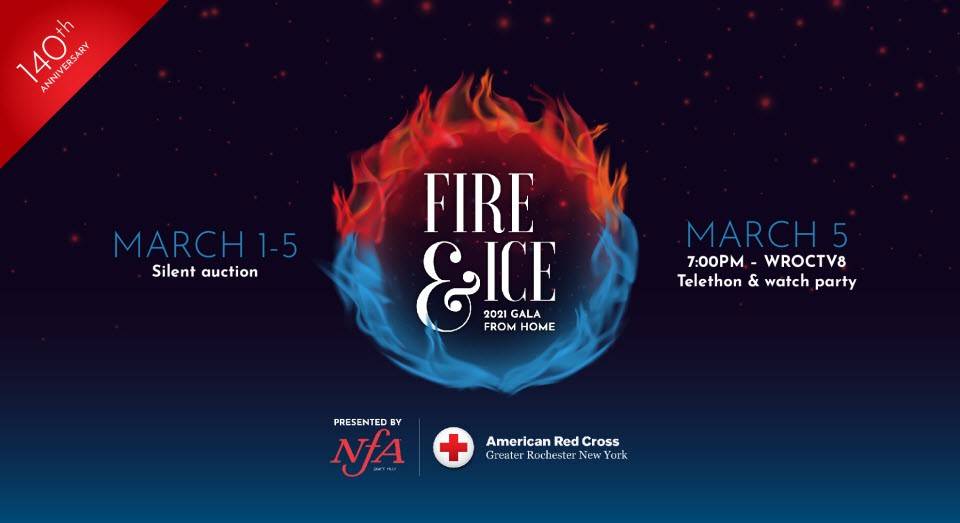 Thank you for supporting us!

Learn More about this event 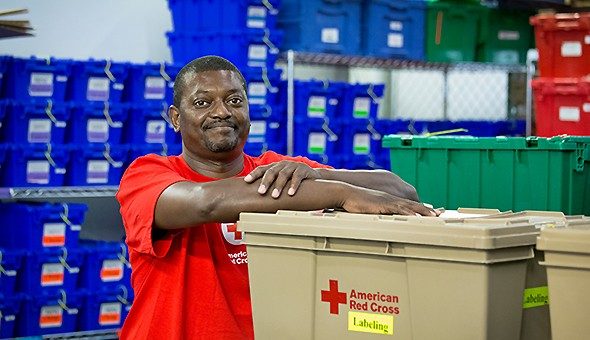 Volunteers carry out over 90% of the humanitarian work of the Red Cross.
Learn more. Browse openings. 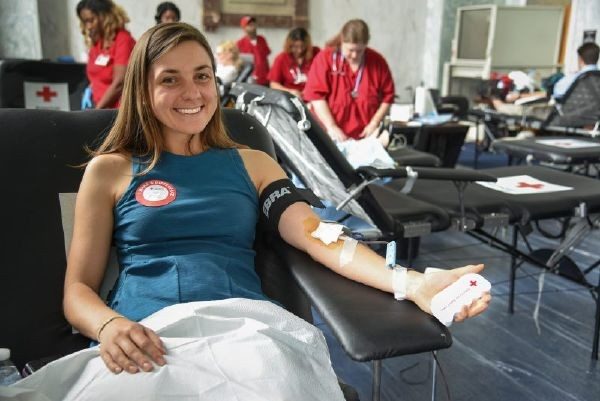 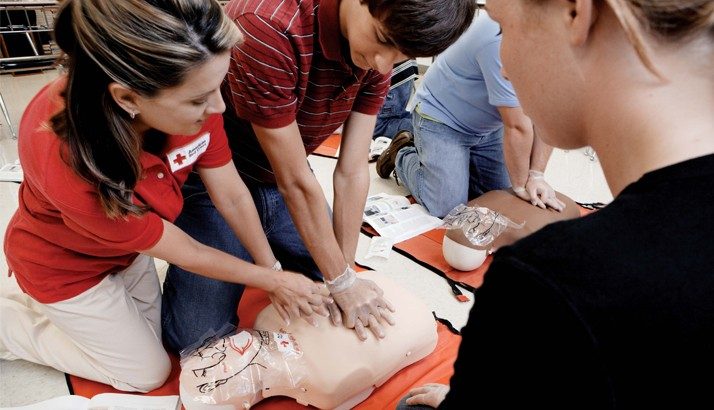 Expert Training That Fits Your Schedule
Get Trained & Certified 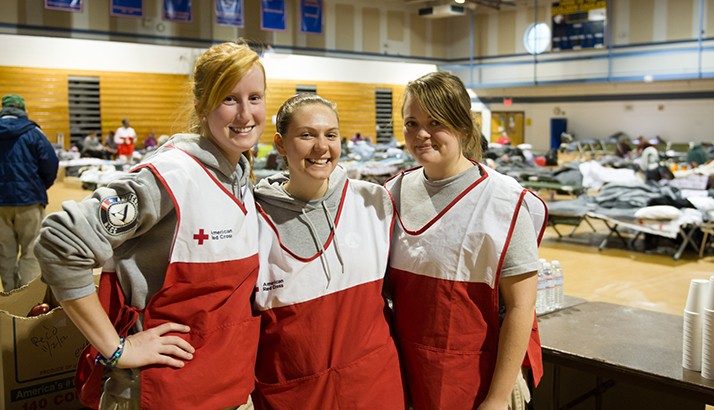 Find the local chapter nearest you.

The need for blood is constant and your contribution is important for a healthy and reliable blood supply. You will feel good knowing you've helped change a life. Schedule an appointment at one of our locations. 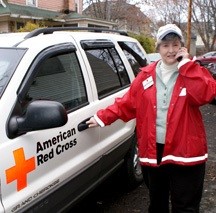 Seizing the Moment: Lessons Learned in the Wake of Unspeakable Tragedy

In November of 2001, I went down to NYC as a volunteer for the American Red Cross. How to describe the NYC experience other than to say it was interesting and intense? That latter two are the polite and short answers, but there is more.

I am glad I went and I feel it was right, for whatever reason, for me to be there. The guys I worked with were great and taught me a lot as we laughed together, a really great team. It showed me how good a working relationship could be.

Charles Blake has been with the American Red Cross for almost 40 years, so it’s not surprising he would have pride in the organization. In this case, however, the Southwest and Rocky Mountain Division Disaster Executive is talking about a specific event from 20 years ago.

The then-Senior Director of Emergency Services and International Services for the National Capital Region started the morning of September 11, 2001, meeting with the Chief of the Metro Police, talking about a contract to provide first aid training and other services to the department. That meeting ended when an employee rushed in saying that a plane had crashed into a World Trade Center tower. They rushed around the corner in time to see the second plane hit the second tower on live TV.

“We didn’t realize it was a second plane,” Blake remembers. “We thought it was a replay.”

Shaken, Blake went on with his day, which involved an event away from the K-Street office in DC. He was carpooling with an FBI agent also scheduled to attend that event, talking about the incidents earlier that morning in NYC.

“The FBI agent said, ‘You know, if this is terrorist activity, the next target will likely be the Pentagon,’” Blake said. Four minutes later, he received a call saying a plane had in fact crashed into the Pentagon. They immediately turned the car around to return to the Red Cross office and saw thousands of people running out of office buildings in chaos.