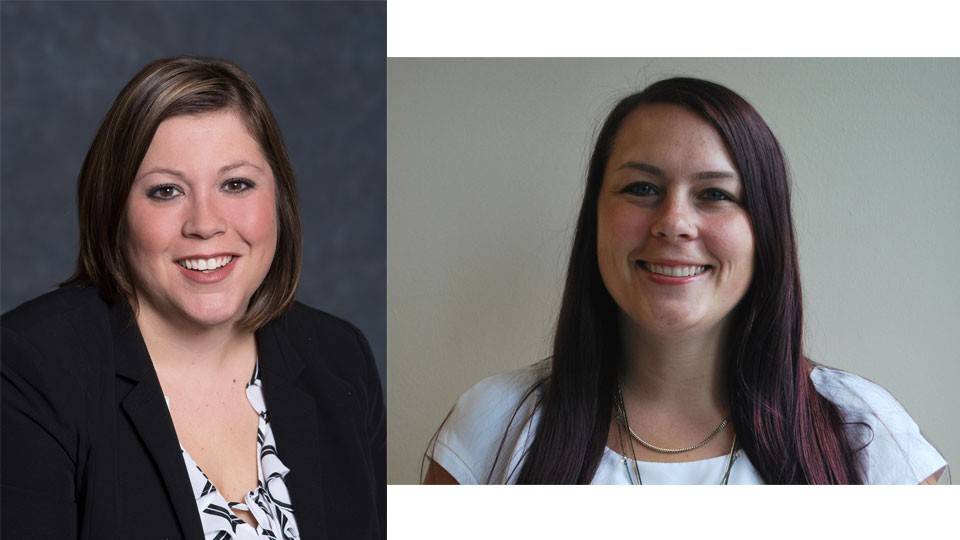 Murello, who has served as Executive Director of the Western New York Chapter since November 2017, will lead a regional development team that raised more than $8.2 million to support Red Cross services in Fiscal Year 2018. She will start her new position on February 25.

“I’m honored and humbled to have the opportunity to lead such a talented team of fundraisers,” Murello said. “Since joining the Red Cross, I have witnessed firsthand the incredible work our volunteers do each and every day to help our Western and Central New York community. I’m proud to be able to help raise the support that makes that mission possible.”

“I am thrilled Alex has accepted this leadership role with our development team,” said Bill Andrews, American Red Cross, Northeast Division Vice President, Fundraising. “I am confident her development experience and recent work as the Executive Director for Western New York will serve her well as the new Chief Development Officer.”

A 2005 graduate of Canisius College, Murello spent four years as Western New York Area Director for the American Diabetes Association prior to joining the Red Cross.  Previously, she served as Director of Development at the Boys and Girls Clubs of the Northtowns, and Senior Development Coordinator at the Juvenile Diabetes Research Foundation.

Roma started with the American Red Cross as interim volunteer coordinator before moving into an AmeriCorps associate position. She moved up the ranks to serve as Senior Engagement Specialist. She began her new role as Regional Volunteer Services Officer on January 28.

“Both Alex and Nicole have been valuable members of our team,” said Turner. “I am looking forward to working with both them as the newest members of our Regional Leadership Team, as we continue to grow and work to move the WCNY Region forward.”

Get Ready for Another Busy Hurricane Season; Become a Volunteer
.type=article.p=1
View All
/content/redcross/en/local/new-york/western-new-york/about-us/news-and-events/news/new-leadership-team-members