Please join us for our 2023 Heart of Tennessee American Red Cross Heroes Breakfast.

This annual event is a time of both recognition and awareness. We look forward to celebrating the work of our volunteers, honoring our 2023 Hero and highlighting the Red Cross mission. 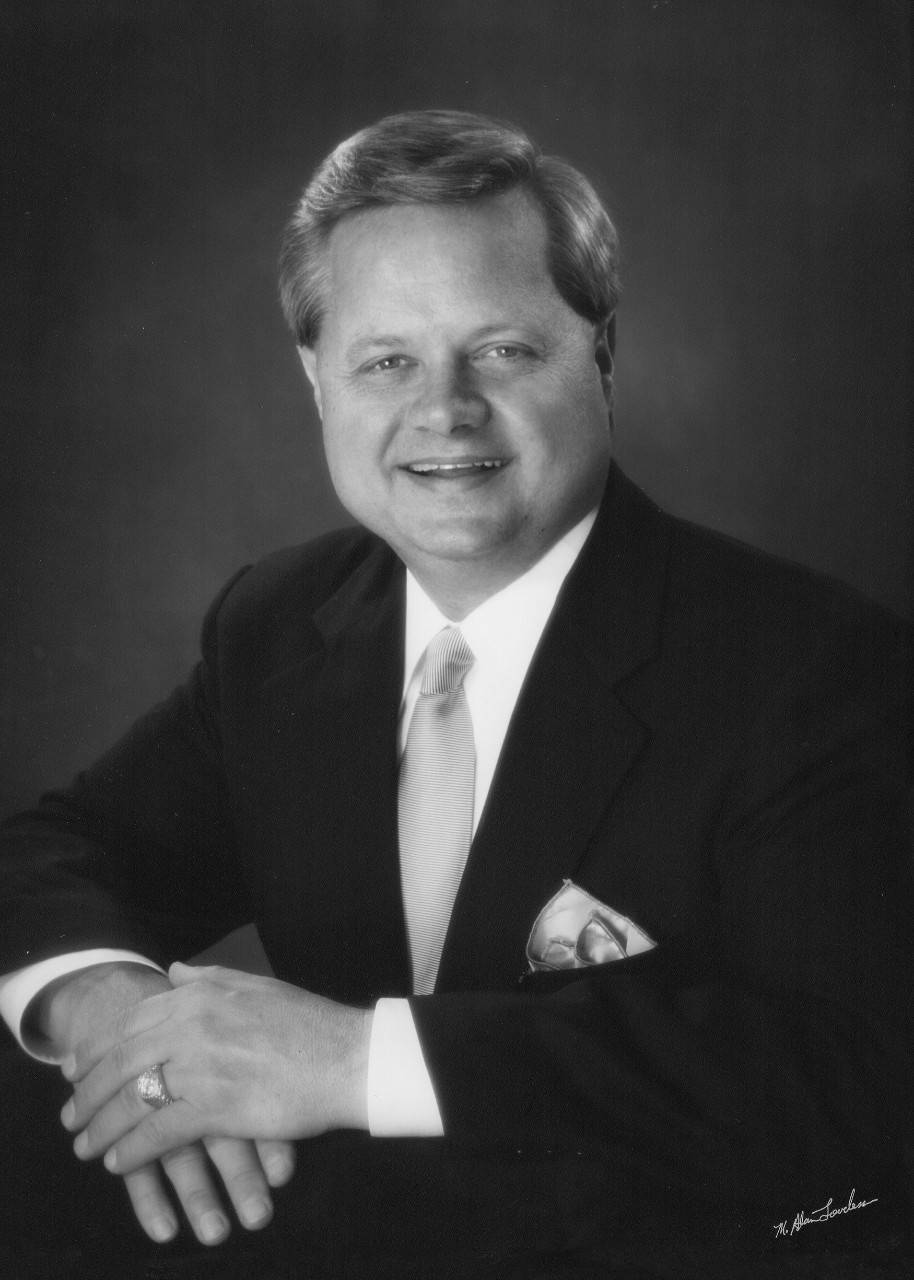 Mark A. Pirtle was a business icon who played a major role in the commercial development of Murfreesboro over the past three decades but who was known more for his engaging personality and generosity of time and money.

Pirtle focused his career on both real estate development and automobile sales. He developed over $400 million in new building construction and land sales in Middle Tennessee over the last 30-plus years. Notable projects include Stonegate Corporate Center, Mark Pirtle Gateway, the former State Farm property on Broad and Memorial and the Haynes property between Highway 231 and Thompson Lane in Murfreesboro.

Pirtle was a member of the board of directors and executive committee for First National Bank of McMinnville and served as a 10-year board member for the Boys & Girls Clubs of Rutherford County. He was a past president of both the Middle Tennessee State University Foundation and Rutherford County Chamber of Commerce boards of directors.

He was one of only 10 recipients of the Jennings A. Jones Champion of Free Enterprise Award, given to a business leader who has made a difference in his/her community, and was the 1996 Rutherford County Chamber of Commerce Businessperson of the Year and 2016 Business Legend of the Year. 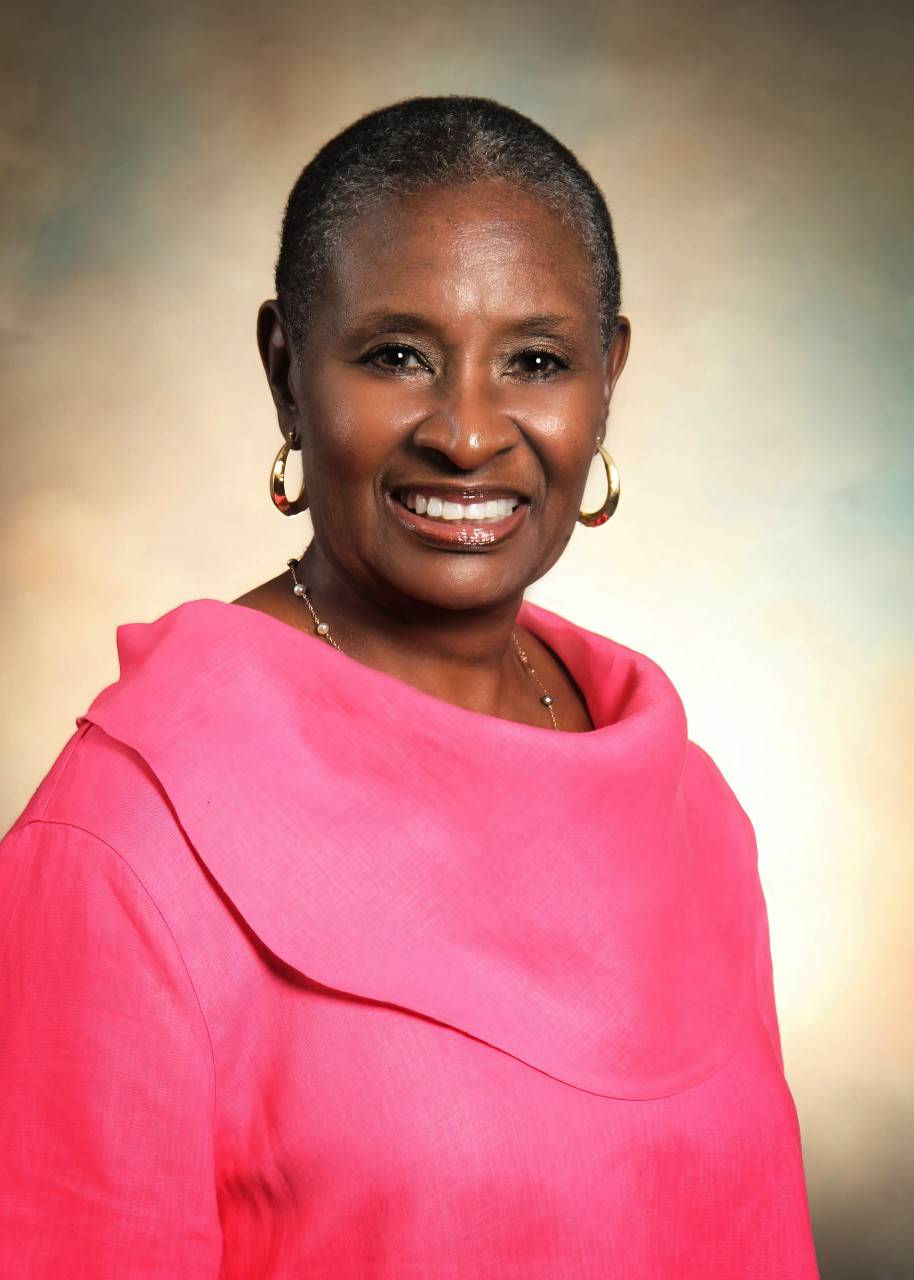 To register, please enter the number of attendees in the box next to the Register field.  Please also consider a donation to help us fulfill our mission in the Heart of Tennessee.  No act of generosity is too small to make a difference.

If you experience Safari browser issues filling out the form below, please go here to complete your transaction.