Home for the Holidays? Not this Volunteer. 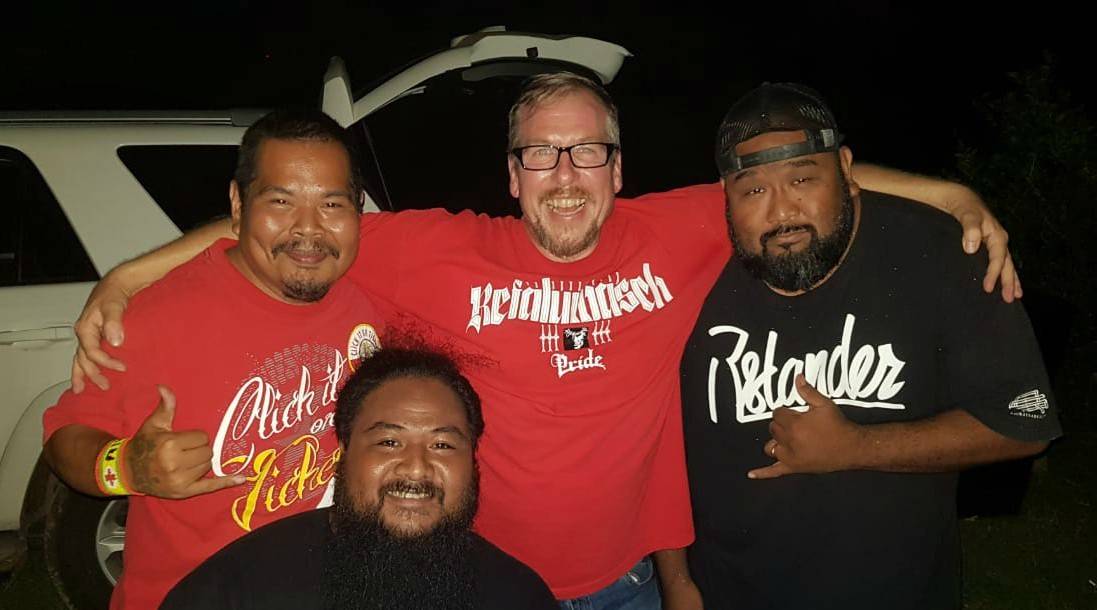 For the second year in a row, Red Cross volunteer Ron Smith was thousands of miles away from home and family for the Thanksgiving holiday. In 2017, it was the aftermath of Hurricane Maria in Puerto Rico; in 2018, it was the Mariana Islands after Typhoon Yutu.

The devastation of back-to-back-to-back hurricanes in 2017 provided all the initiative Ron needed sign up to volunteer. He knew he needed to help.

“While I was on a train from Virginia to Florida, I found the American Red Cross. I did all of the required paperwork and training in two and a half days,” said Ron.

Ron was eager to deploy right away. It was November 2017, and an opportunity opened up to go to Puerto Rico to assist with Red Cross relief efforts on the island. It would be a very difficult assignment known as a “hardship” by those in the Red Cross – living and working in extreme conditions.  He deployed the day before Thanksgiving and spent six weeks distributing emergency supplies and helping wherever he was needed.

“It was one of those things where you felt like you couldn’t leave. All the people -- they had nothing. Their homes were destroyed, electricity was still off and there was no water.”

This first deployment had a lasting impact on Ron. He got back to the mainland in early 2018 and began taking on more volunteer opportunities. From floods in Louisville to relief efforts in North Carolina after Hurricane Florence, he traveled to disaster areas around the country with other volunteers to help the Red Cross carry out its mission of preventing and alleviating human suffering in the face of emergencies.

The experience and knowledge he acquired as a disaster volunteer fully prepared him for his most significant deployment yet. Ron traveled 8,000 miles from Florida to help the American Red Cross assist people affected by a deadly storm in the western Pacific Ocean.

Super Typhoon Yutu slammed into the Mariana Islands, a Commonwealth of the United States, with sustained winds of 174 mph. The tropical cyclone was one of the strongest storms to ever hit a U.S. territory. It left homes destroyed and people without food, water and power well after it first made landfall on October 24, 2018.

After more than 24 hours of travel time, Ron landed in Saipan, the largest of the Northern Mariana Islands, a week after impact and was assigned a role as a feeding supervisor. He stayed in Saipan for a full month working with more than 170 other Red Cross volunteers to help people affected by this storm.

“We just got the job done. I’m absolutely proud of the Red Cross response in Saipan,” he said. “It was a daunting task with a lot of challenges, but it was very fluid. A lot of the stuff we were doing was support roles by assisting the island’s response. The Red Cross played a support role by advising the government and helping to man shelters, provide food and water and help with case work.”

He was really impressed by the local preparedness and his interactions with the island residents, especially the youth.

“We were able to mentor the youth. The young people in that region are amazing. They were always active and always responding. We got a great chance to help lead and guide these young people and the local adult volunteers. I was so impressed by the ability of the locals to be able to accomplish the things they did with help from the Red Cross.”

Ron said there’s something special about being the ‘boots on the ground’ during deployments.

“Whether it’s lifting boxes off the back of a truck or giving people a hot meal, it all makes a difference. There’s no better way to learn about the Red Cross mission than to go out and work side by side with volunteers to fully understand what this organization is doing.”

Ron also made lasting friendships during his time in the Mariana Islands. The overall experience strengthened his commitment to the Central Florida region and reinforced his personal motivations for volunteering.

He’s happy to be home, but it won’t be long before he’s back doing what he loves most -- helping people during the most difficult times in their lives. 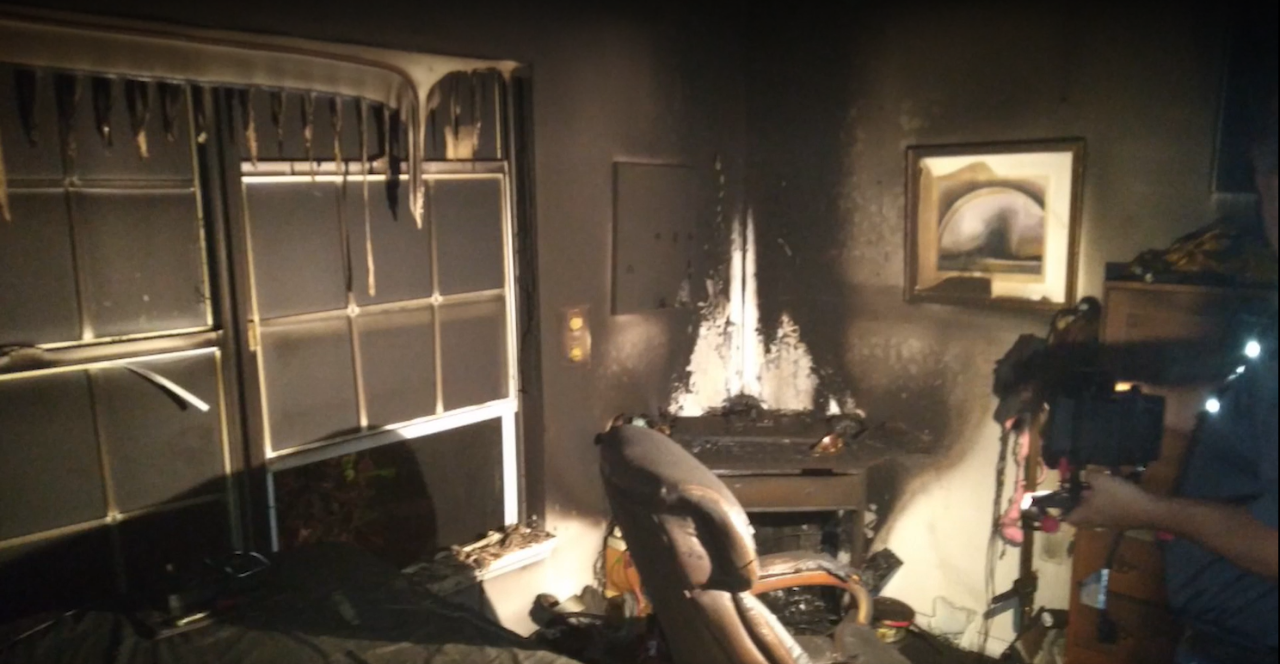