Left: Tricia Ruttinger with Andy Seely after being recognized for her first place essay in honor of Veterans Day 2011. Middle: Recruit Ruttinger at Tampa MEPS in 2018. Right: Seaman Ruttinger at the Navy recruit graduation ceremony in 2018.

From the first day of enlistment, Red Cross Service to the Armed Forces (SAF) supports members of the military and their families. Every year, SAF volunteers in Central Florida brief more than 7,000 new recruits and families through our “Get to Know Us Before You Need Us” program, often delivered at the Tampa Military Entrance Processing Station (MEPS). Following is the story of one recruit and the special relationship she shares with a veteran and Red Cross SAF volunteer.

In June 2018, Navy applicant Tricia Ruttinger entered the service through the Tampa MEPS.  Thanks to the SAF briefings, Carla knew that the Red Cross would be there for her family.

In January 2019, Dave Ruttinger, Tricia’s father, was rushed to the hospital with chest pains and was told he needed immediate heart surgery. Carla Ruttinger, Tricia’s mother, contacted her neighbor Sue Seely whose son Andy is a U.S. Air Force veteran and Red Cross SAF volunteer. Andy provided Carla with the ‘Hero Care Hotline’ for emergency services and a short description of what she could expect, and she called to open a case.

Throughout the surgery and recovery, Seaman Ruttinger was kept informed, as was her commander at the Navy training school where she was stationed after boot camp. Carla reported that her daughter was very well informed, and her commander was prepared to authorize emergency leave if the situation took a bad turn. By opening a case for emergency services, Seaman Ruttinger was authorized to carry a cell phone during training in an exception to policy, so she could stay directly connected to her father during his recovery, while still focus on her Navy training.

The military connection between Andy and Tricia stretches back to 2011, when Andy was on assignment with his company, SAIC, a defense contractor, stationed outside of Doha, Qatar. While deployed, Andy coordinated with his hometown middle school – Yankeetown in north central Florida -- to organize an essay contest to commemorate Veterans Day. The Officer in Charge (OIC) of Andy’s unit judged Tricia’s essay to be “first among equals,” and she was awarded the grand prize. Andy presented Tricia with the award during a school assembly and gave the school a portrait of the deployed unit headquarters building and team.

Today, Seaman Ruttinger has completed her first year of service, representing the best of her family and home town as she embarks on her Navy career. With the help of the Red Cross and the SAF mission to serve and care for members of the military, her family is resilient and she is mission-focused and ready to serve. 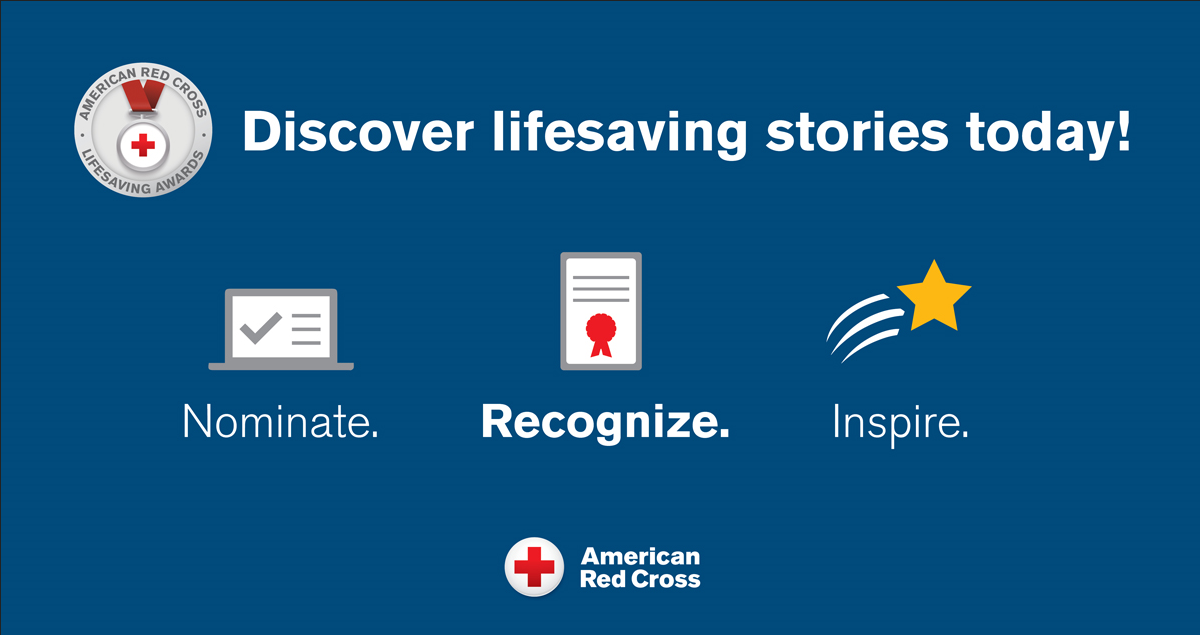 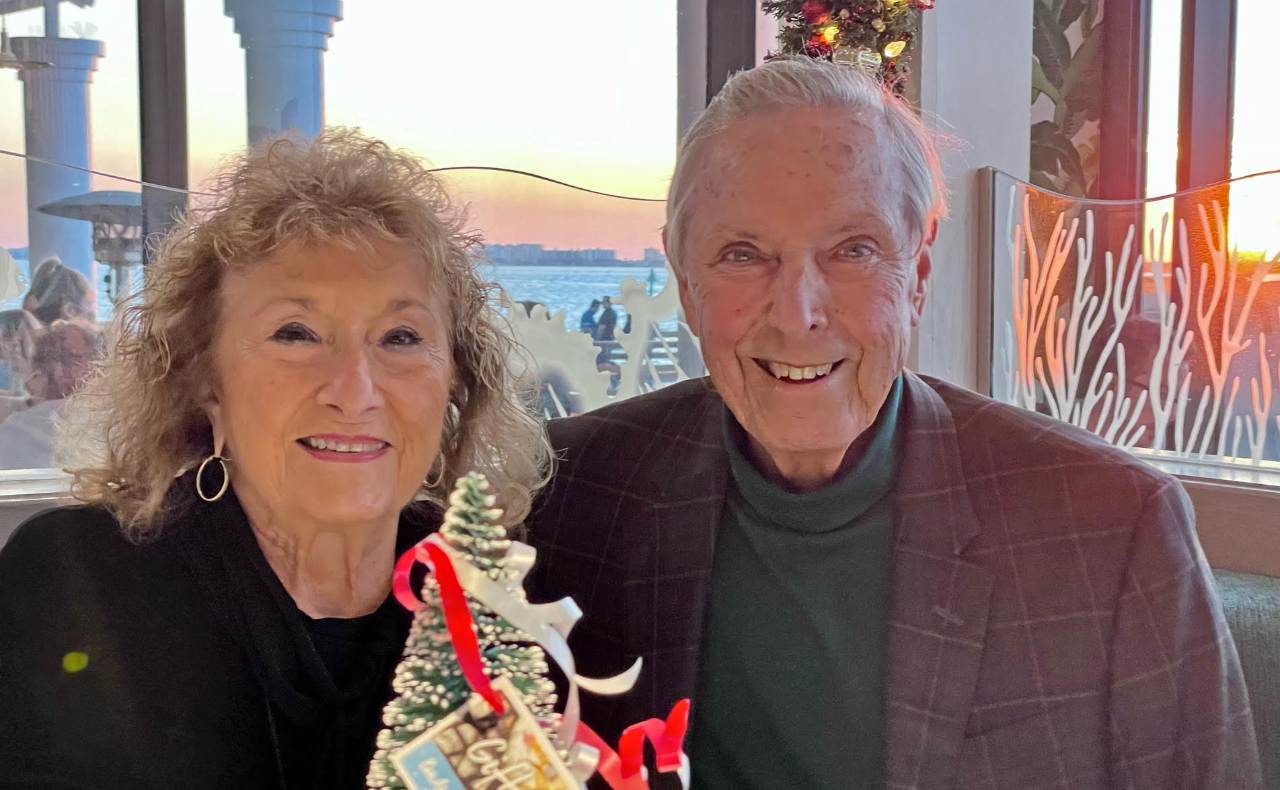 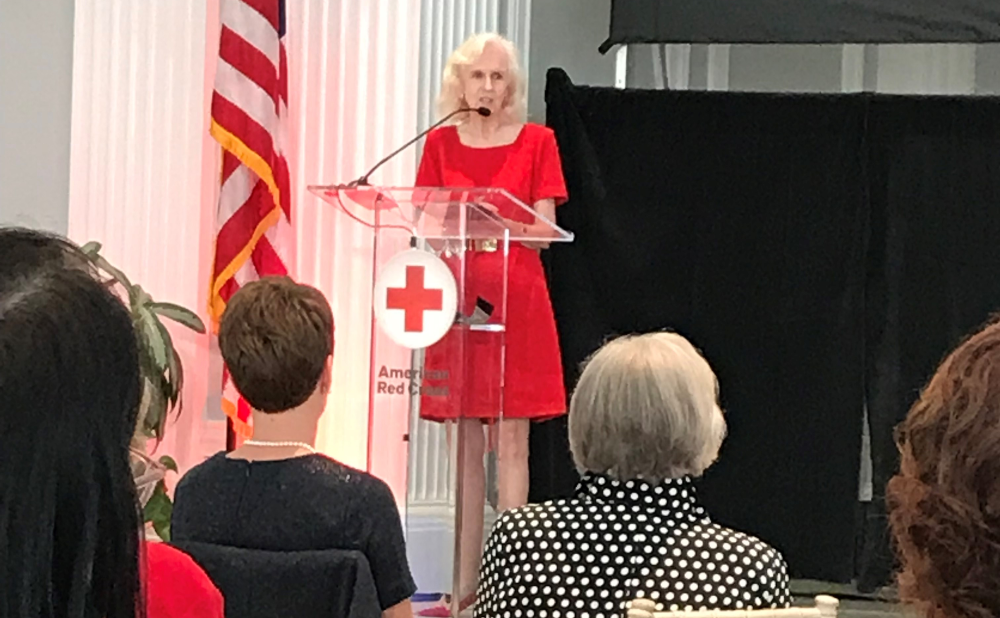 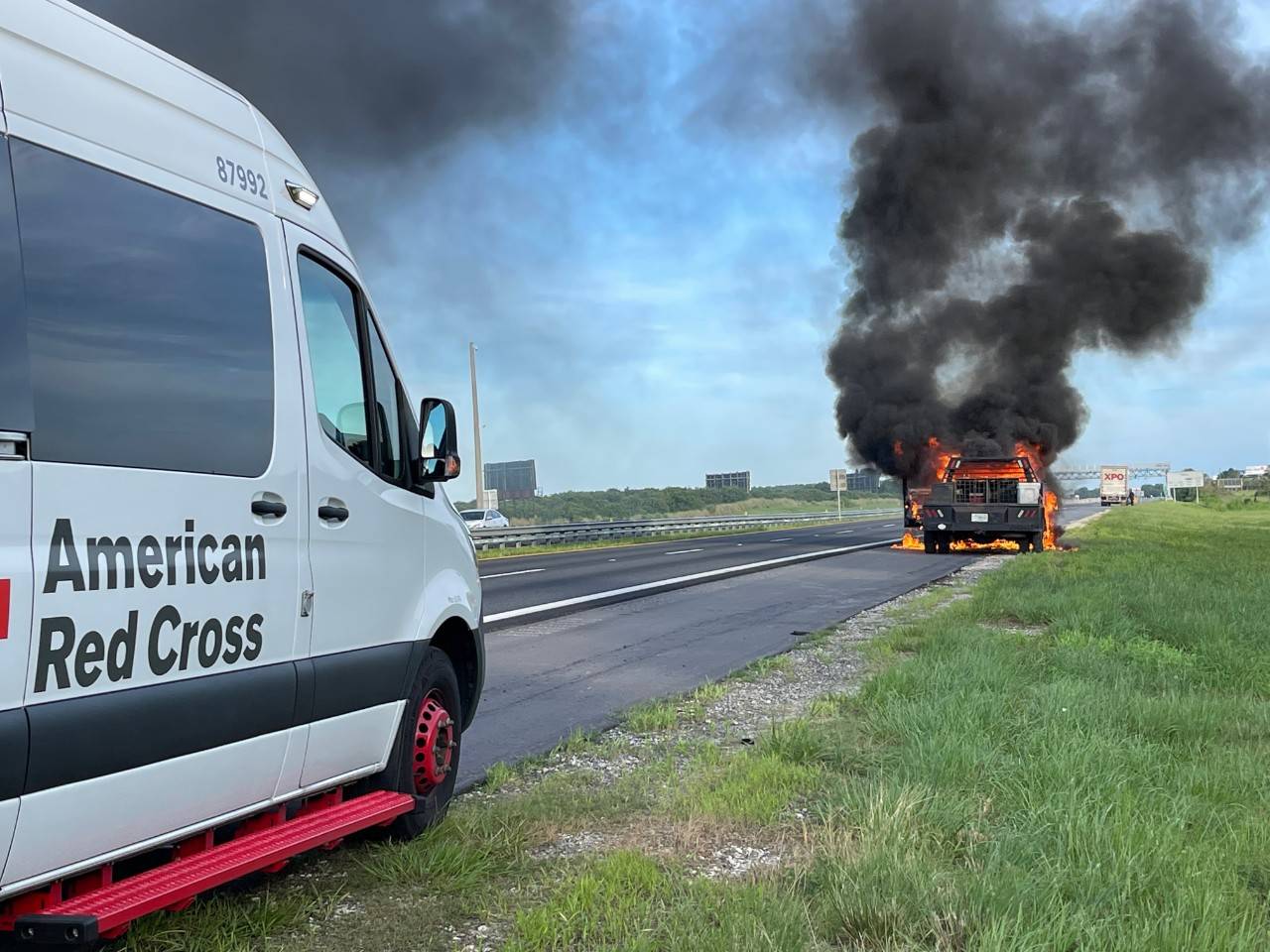 Volunteers Respond to a Disaster on Their Way to a Larger Disaster
.type=article.p=1
View All
/content/redcross/en/local/florida/central-florida/about-us/news-and-events/news/meps-connection