I am Alive because of Donated Blood 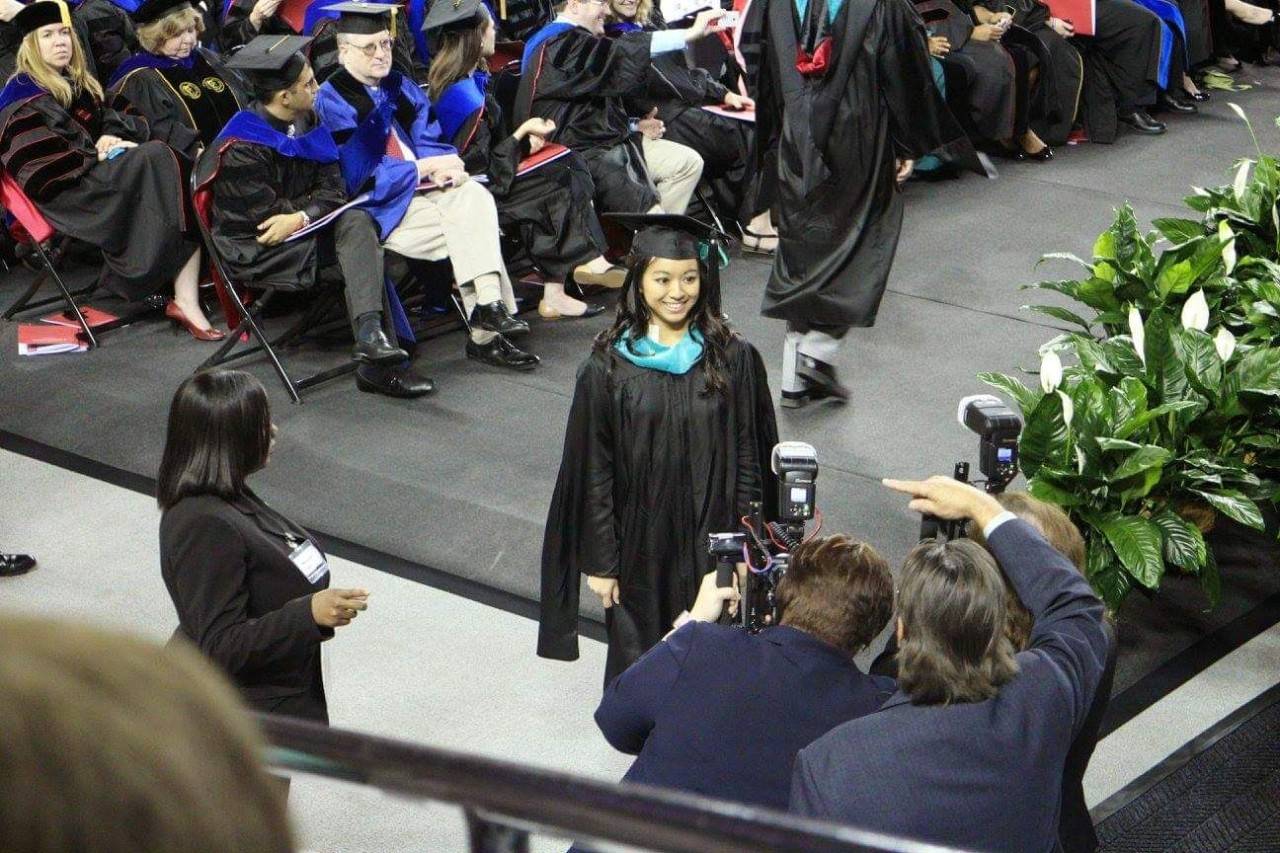 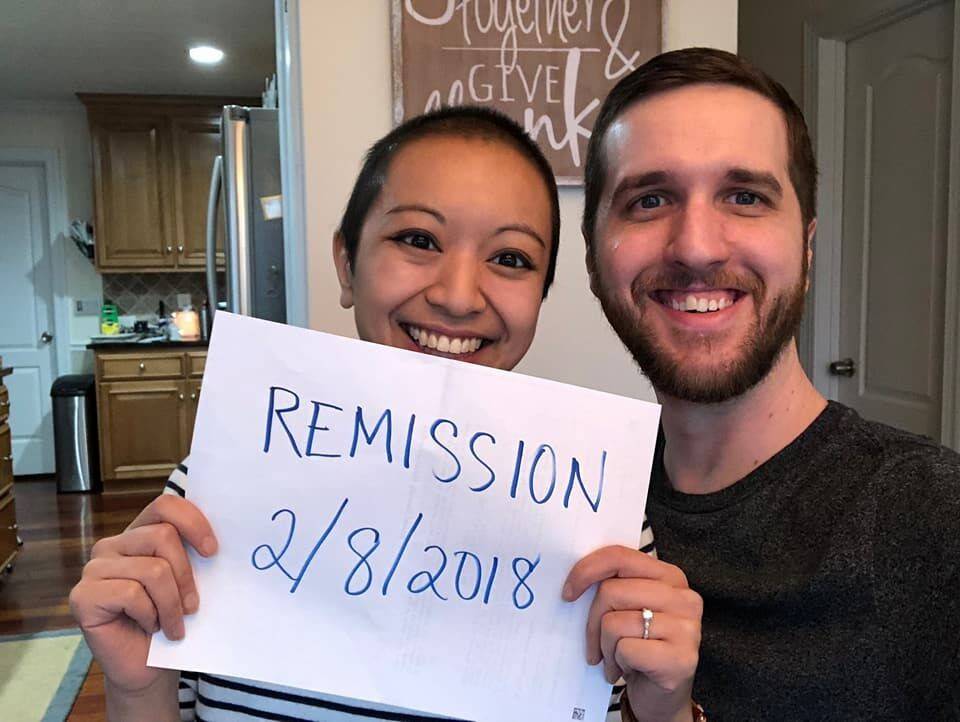 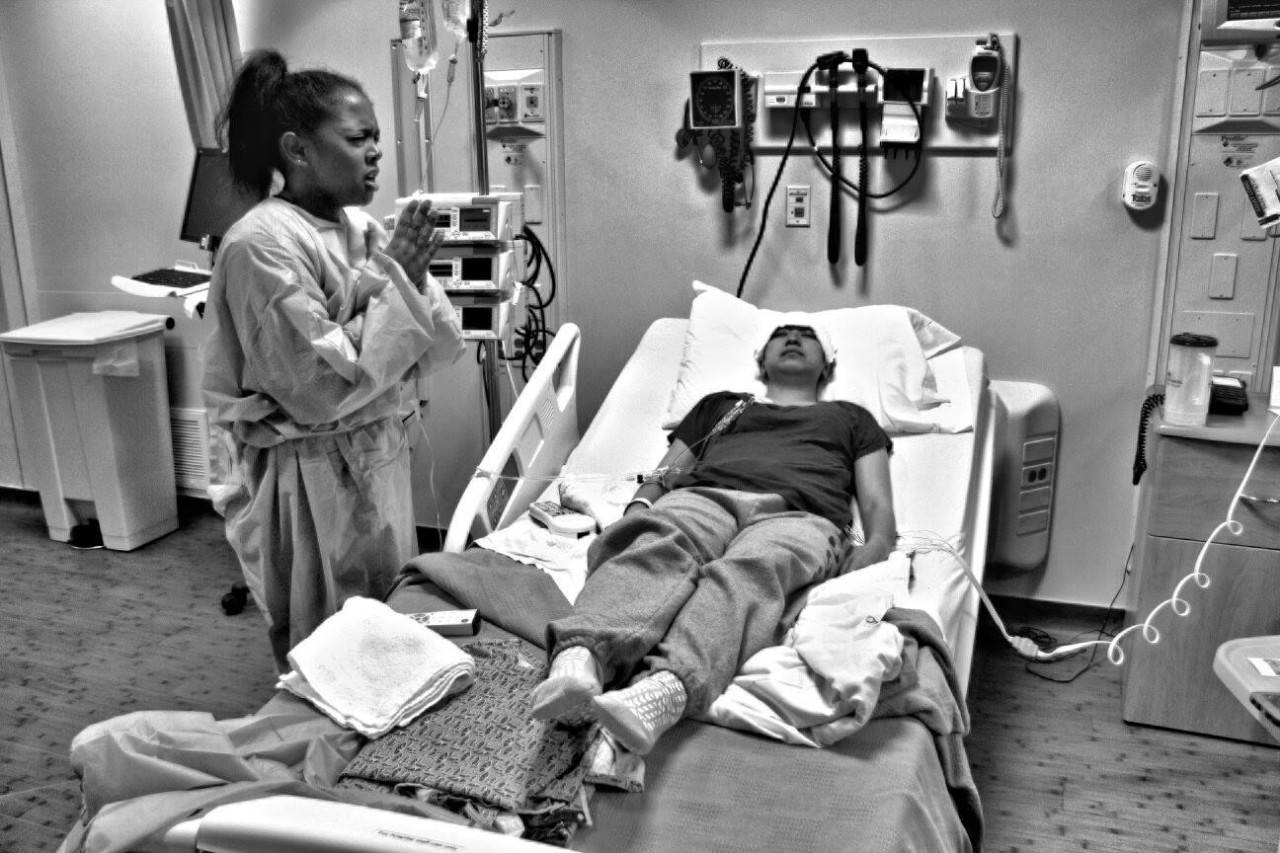 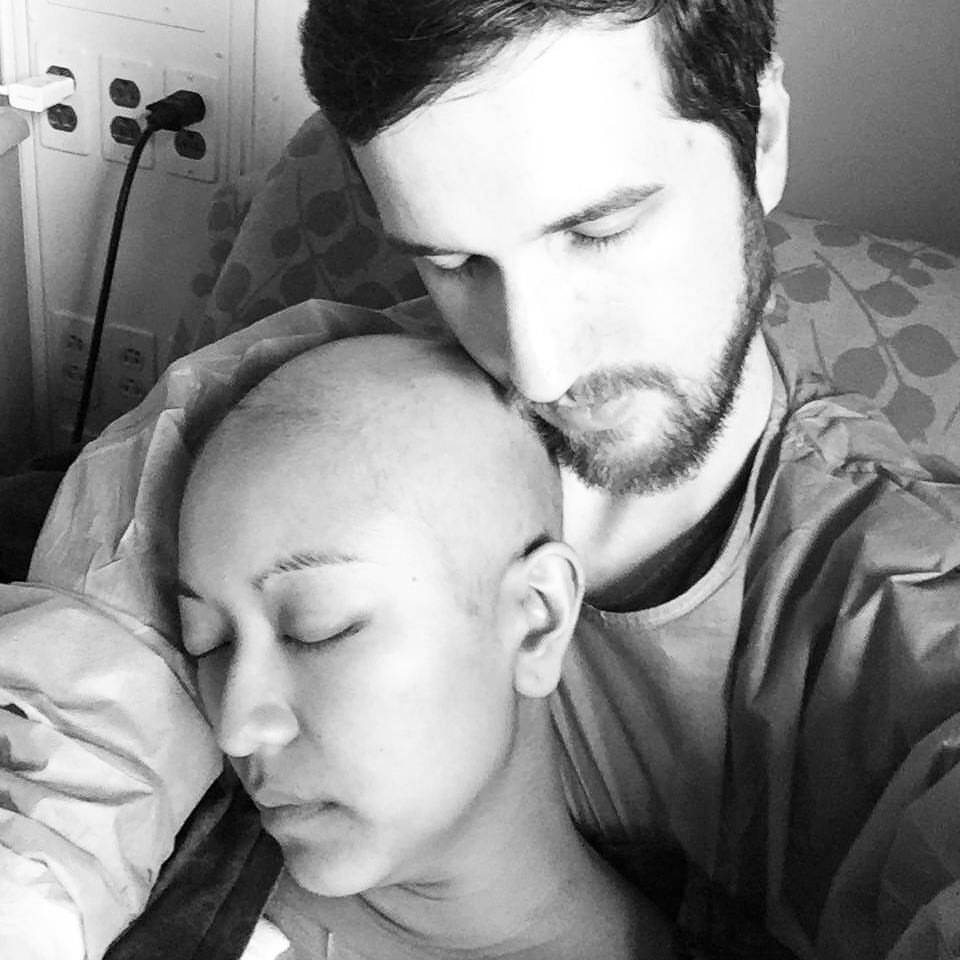 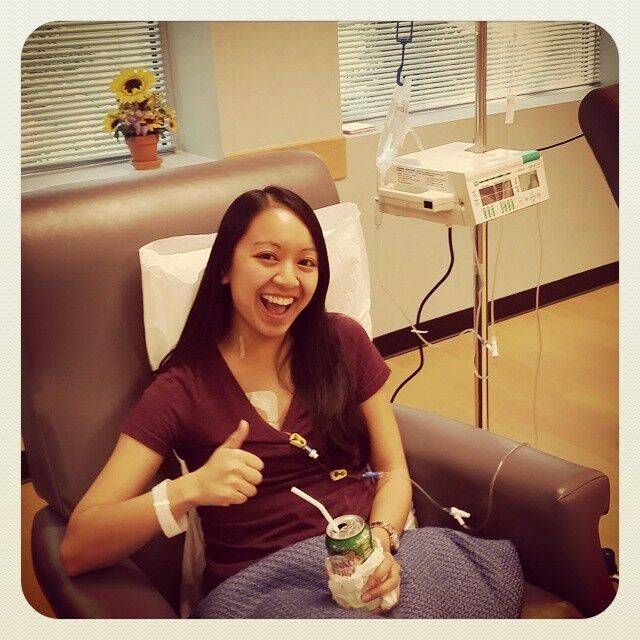 Last week marked the start of the second annual Red Cross Missing Types Campaign - to get the word out about the need for life-saving blood. The best way to participate in this movement is to donate blood. But I am not eligible to donate—so my plan is to help by urging at least three compassionate people to give blood on my behalf.  I know I can do it. You see a few years ago, when my fiancé, Justin, was still my boyfriend and I was actively undergoing treatment for Hodgkin’s Disease, I was able to convince him and five of my friends to roll up their sleeves. I remember it vividly because around that same time, Justin was talking about getting engaged. But I had a strict rule on that: no ring, no official engagement until I was in remission.

I was diagnosed with Hodgkin’s Lymphoma on April 28, 2015—exactly ten days before the commencement ceremony for my Master’s in Public Administration from the University of Georgia. Unknowingly, I had been exhibiting symptoms for a few months—but finally made an appointment with the University Health Center after I noticed lumps around my neck. That entire next month was filled with tests and procedures. Then, it was official. I had cancer.

Almost immediately everything started piling up. How would I finish my finals? Would I still graduate? How would I pay for treatment—because having just turned 26, I was about to become ineligible to receive benefits through my parent’s insurance.  It was overwhelming, stressful and scary.

My professors were great and worked with me to make sure I finished my exams. Then, my medical team and I got ready to begin chemo. Before graduation, a chemo-port was put into my chest - complete with a catheter to a central line that went into my neck.  In fact, the bandage over the catheter was quite visible in most of my graduation photos. One week after receiving my diploma, my treatments began.

Here’s the thing with chemo: it makes your red blood cell count go way down. So, because of my chemo treatments, I needed blood transfusions. A lot of them.

I also went through two stem cell transplants and you guessed it—I needed blood transfusions and platelets for those procedures, as well. During certain types of cancer treatments, like many of mine, your immune system just gets so low that doctors have to feed you with healthy red blood cells and platelets - until it starts to bounce back.

I don't even know how many units of blood I've received—but I know all of that blood came from selfless individuals who made the decision to make an appointment and donate.

During the evening of February 8, 2019, Justin and I got the good news: my cancer was in remission! The very next day (and unbeknownst to me) Justin told his boss he had something to do, left work early, and went to the jewelry store. That evening, as soon as he walked through our front door, he got down on one knee and proposed. And you guessed it—I said yes!

I still have bouts when my red blood cell count gets low. When that happens, those times when I feel more than tired, when I feel like my blood is tired, I go in for another blood transfusion.  Just last month, I received two units of blood. That procedure alone took about four hours; but during those four hours I counted my blessings because I know how much better life feels after I am replenished with healthy blood from kindhearted donors.

So, I think it’s safe to say that my successful battle with cancer depended upon complete strangers and their donated blood. For this, I am grateful! Sometimes I hear stories from friends about people who are scared of needles or afraid to donate blood. I wish I could stand face-to-face with those people and tell them there is nothing scary about saving a life—a life like mine.