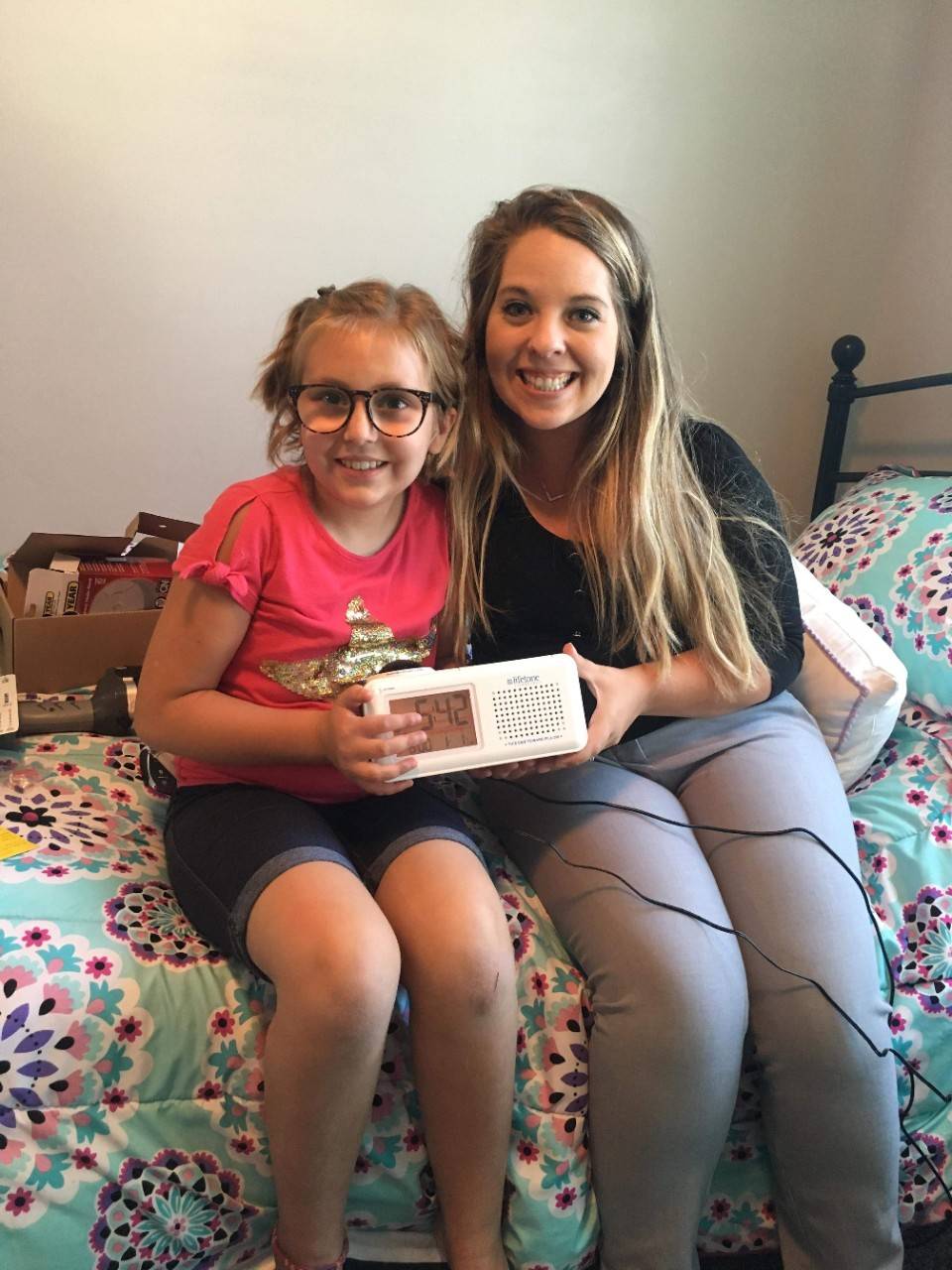 Cornavaca -- who serves as Disaster Program Manager for the Red Cross Southwest Georgia — has a young son who uses a cochlear implant to hear. Cornavaca often spends time on a special Facebook Group page connecting with other parents of children with cochlear implants.

Alyssa is also a member of the Deaf and Hard of Hearing community and uses a cochlear implant.

Identifying himself as a Red Cross employee, Cornavaca offered to help Probst connect with her local Red Cross.

“She was kind of hesitant, but I reassured her,” he said.

“He got in touch with someone here in Salt Lake and they reached out and contacted me,” Probst recalled. A few days later, Red Cross Utah Region Preparedness Manager Mallory Santa Cruz visited Probst’s home and installed the bed shaker alarm free of charge.

Bed shaker smoke alarms resemble typical alarm clocks. A vibrating attachment about the size of a deck of cards is placed underneath the bed’s mattress. When the alarm goes off, the attachment vibrates powerfully enough to wake someone up. It also has a flashing light and a speaker that yells “fire.”

“It went so much further than just installing a smoke alarm,” said Santa Cruz. It sparked a family conversation about home safety and creating a plan.

“It’s always been a concern of mine — that if there was a fire, Alyssa would be alerted,” Probst said. “Now, having this gives me peace of mind.”

September marks National Preparedness Month, when the Red Cross urges households and communities across America to prepare for emergencies. But, the Red Cross helps families get better prepared for the unexpected throughout the year by installing free smoke alarms and educating families on home fire safety.

The alarm the Red Cross installed for the Probst family is one of more than 1.5 million smoke alarms — including bed shakers — installed free of charge as part of the American Red Cross Home Fire Campaign, which launched in 2014.

Home fires kill an average of seven people every day and the campaign has been credited with saving more than 620 lives nationwide, so far.

For Red Cross employee Cornavaca, helping the Probst family prepare for an emergency was a special experience — both professionally and personally.

“It was rewarding as a parent,” Cornacava said. “It made me feel like I was supporting another parent and helping them to know the different resources available to them.”

To learn more about Preparedness Month, including the three easy steps your family should take now toprepare for the next disaster, visit RedCross.org. 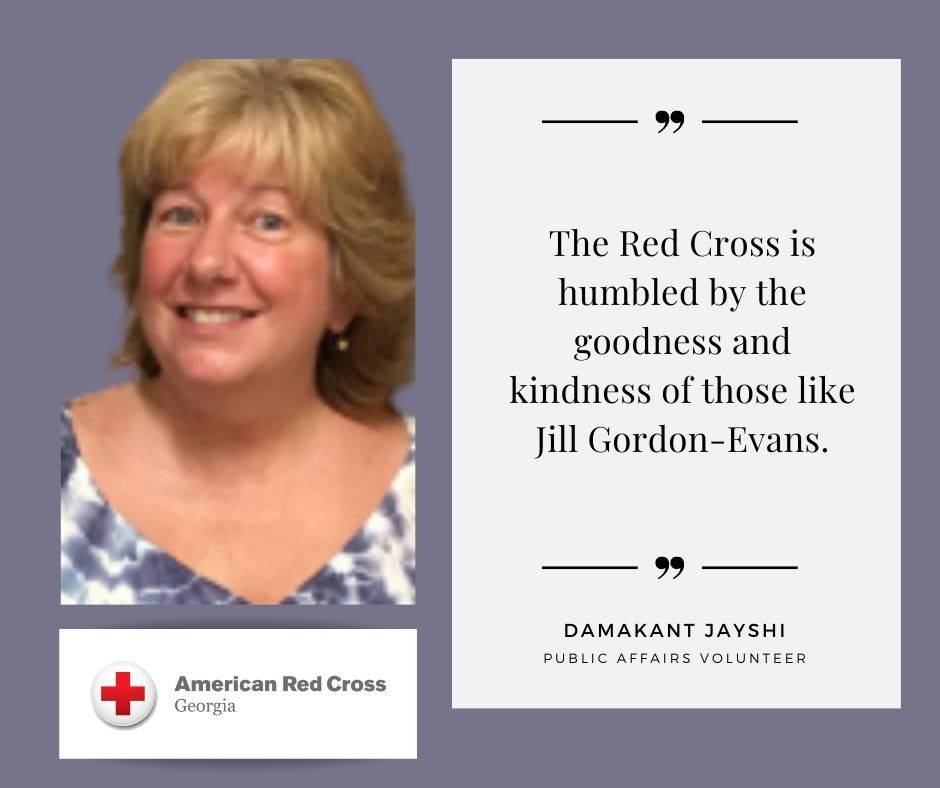 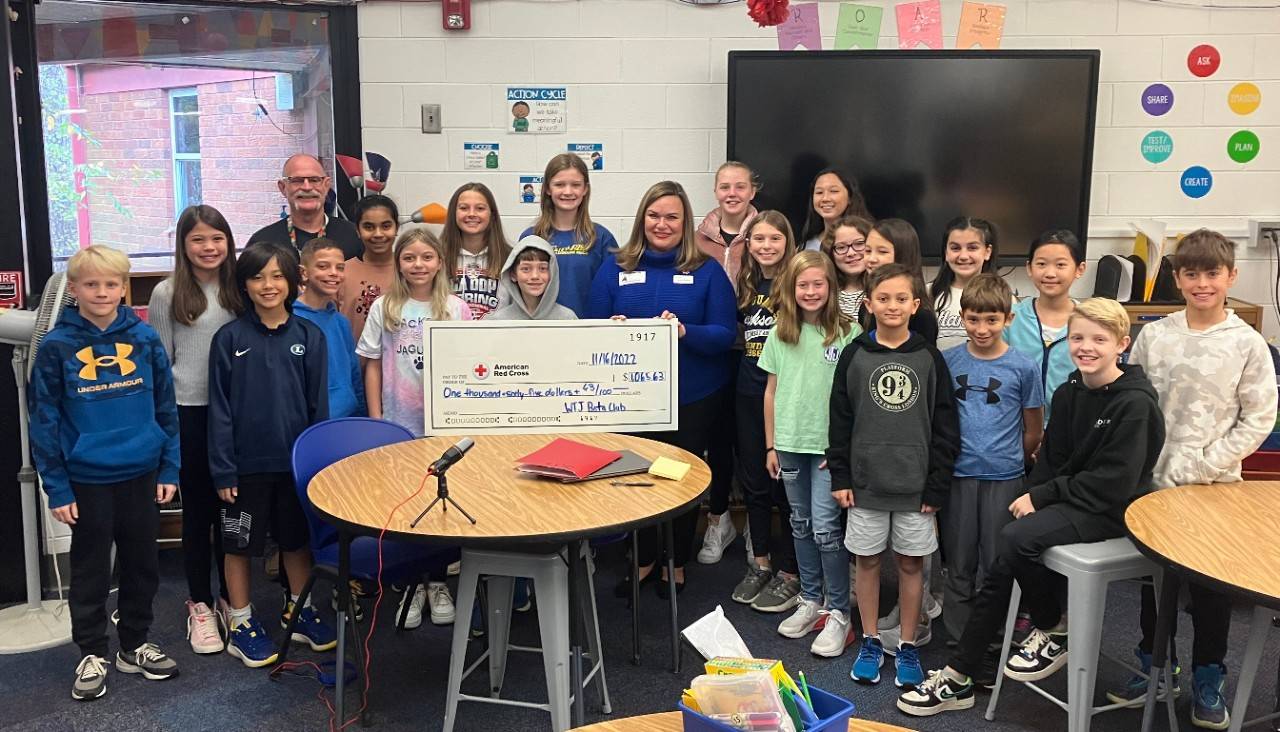 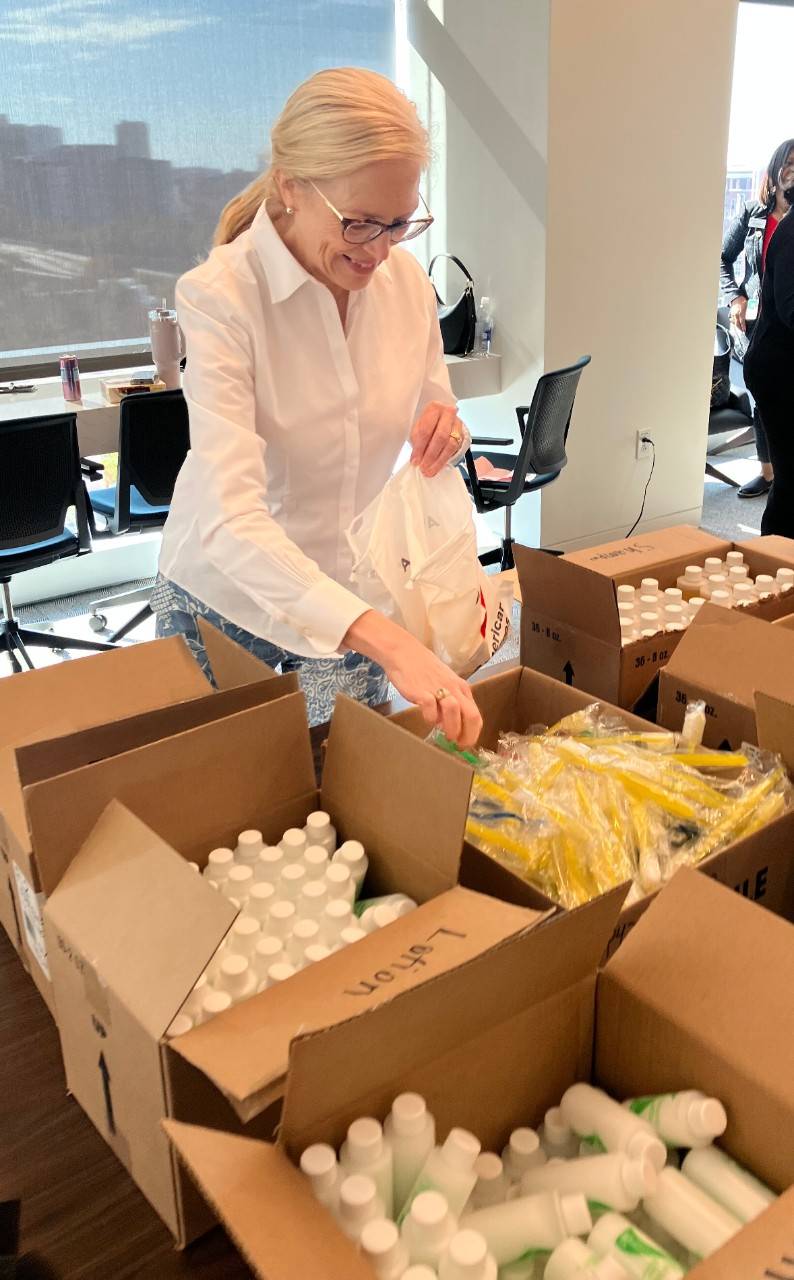 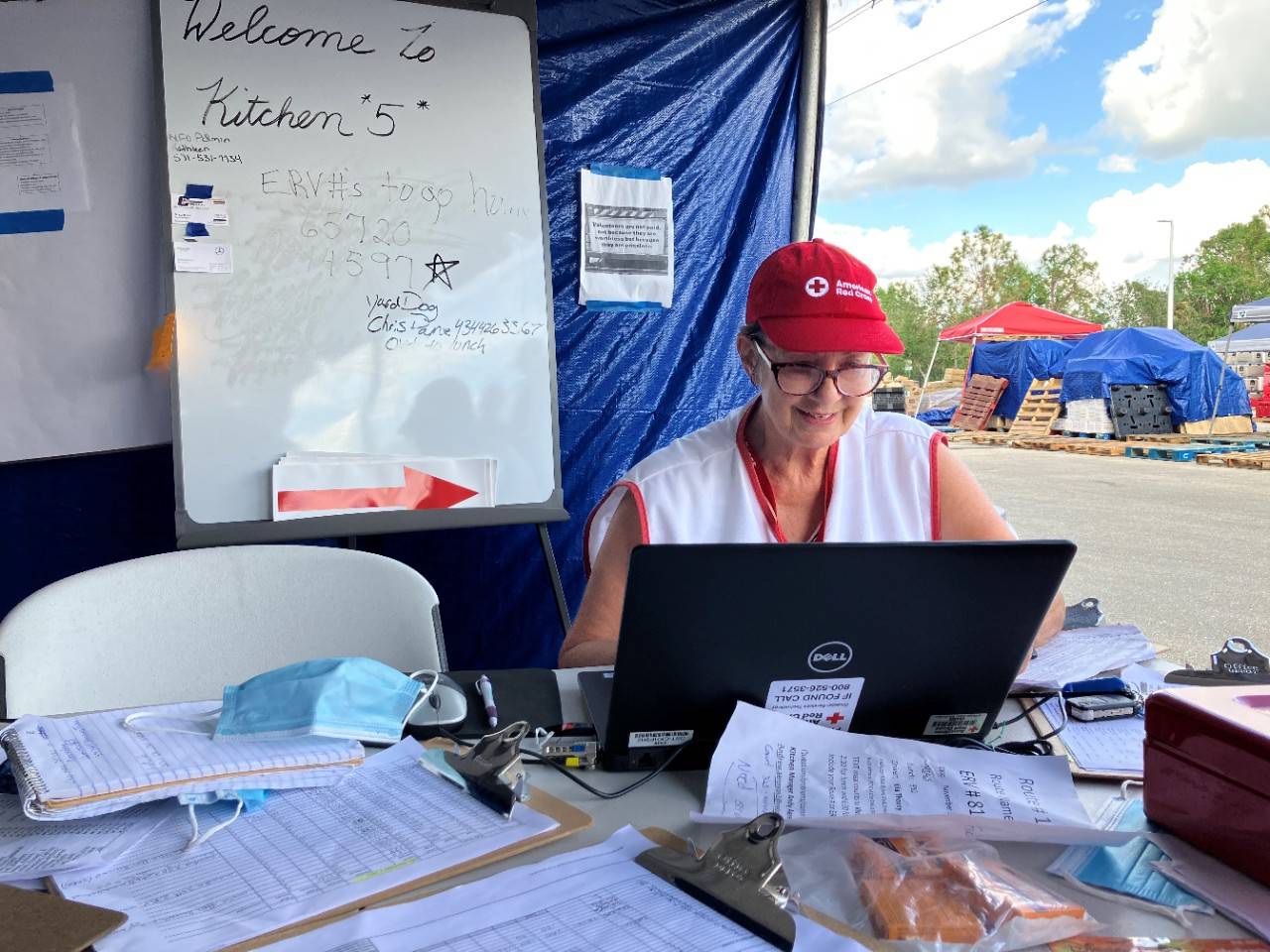 There’s a Job for Everyone
.type=article.p=1
View All
/content/redcross/en/local/georgia/about-us/news-and-events/news/chance-social-media-connection-leads-to-red-cross-help-for-heari