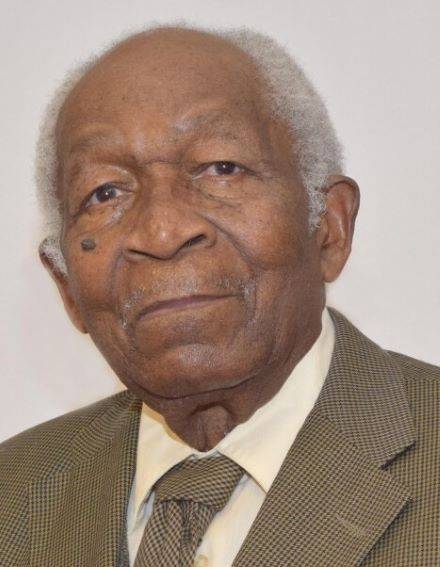 This week, we learned that Metro Atlanta’s Red Cross lost an unforgettable disaster volunteer on May 17, 2020, at the age of 97.  Mr. James Greason, Jr. – so many of us never called him by his first name out of respect – came to the Red Cross after retiring from the U.S. Postal Service as an executive in 1996.  Kindly, selflessly and inspirationally, he made helping families impacted by disasters a major focus in his life. When responding to Atlanta fires at night got too difficult, he switched to days. His wife fussed at him out of concern but he always told her that as long as they had a roof over their heads, clothes to wear and food on the table, he couldn’t stand by and do nothing.

There was a quality about Mr. Greason – he was humble, honest, and true. The Red Cross recognized his many volunteer contributions on several occasions over the years.

An active senior volunteer, James Greason has served as Assistant Captain of the Red Cross Disaster Action Team in Fulton County for seven of his past 10 years on the team. He continues to be an integral part of the Chapter’s daytime response to disasters, bringing help and hope to families who’ve lost everything in home and apartment fires. Through the years, James has also been part of the Red Cross response to large disasters such as the Olympic Park bombing, the Vine City Floods, the 2004 Hurricane Season, and a chemical spill in East Point. His leadership and ideas for continually improving the team’s response capability are an inspiration to those who serve with him.

James Greason, Jr. has been serving on the Metro Atlanta Chapter’s Disaster Action Team (DAT) for 15 years and is one of the team’s longest-standing and most dedicated members. As an Incident Response Leader, he has responded to nearly 20 disasters in the past year alone and “what seems like a million fires” since joining the Red Cross as a retired U.S. Postal Service executive in 1996. What makes James so remarkable as a volunteer is his exceptional and contagious, can-do attitude. No matter what the setback - and he has had a few - he shows up with a smile on his face, eager to help families less fortunate.

In 2010, the DAT transitioned to Shiftboard, a Web-based, scheduling system, and despite his limited computer experience, James never hesitated to continue to respond to disasters.

In April 2011, he experienced his own disaster when a basement fire badly damaged his home. He and his wife are living out of a hotel while repairs are underway, however, you won’t detect a hint of self-pity in his voice; he simply says “Now I can really relate [to the families I help who are left homeless].”

Thanks for the memories, Mr. Greason.
On behalf of Atlanta’s Red Cross, it’s been an honor and a pleasure!

Here is the obituary posted for James Greason. 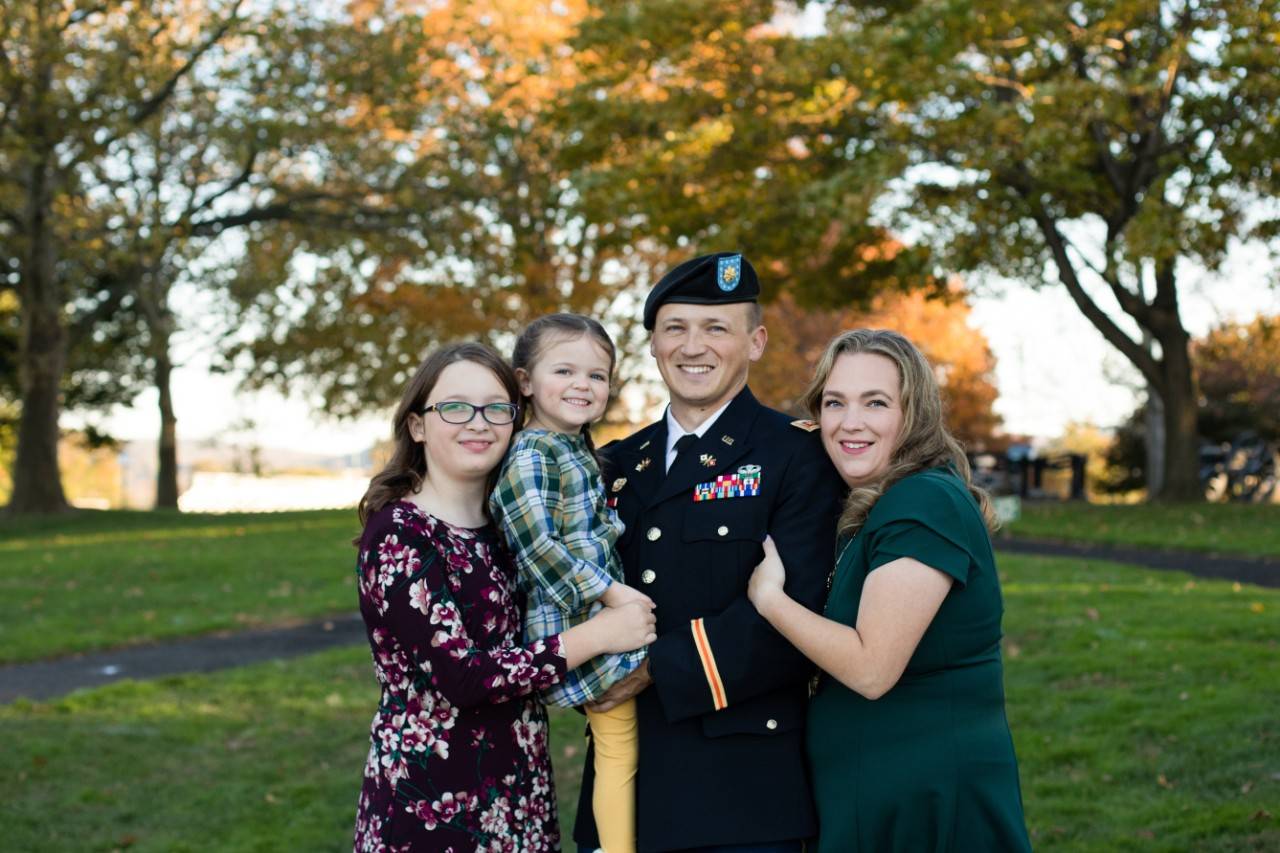