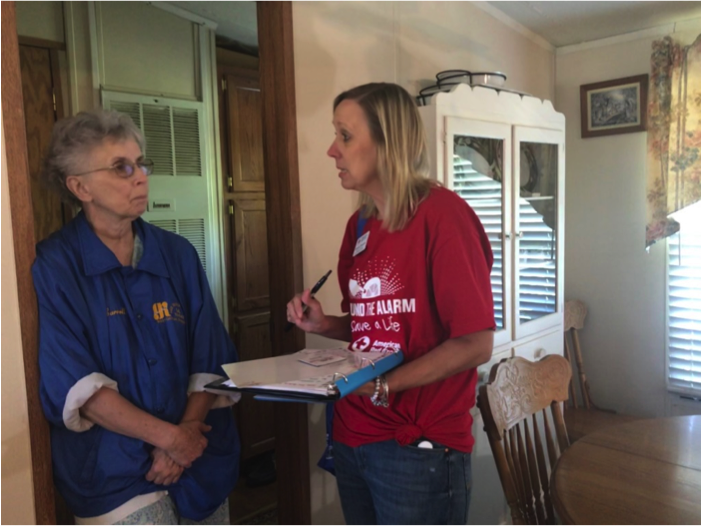 As the Executive Director for Central and Midwest Georgia, Connie Hensler knows the importance of having working smoke alarms. But during a recent free smoke alarm installation event, when she found out that Judy and Henry Carroll had eight grandchildren and seven great-grandchildren, Hensler made a point to talk with the homeowners about developing a fire escape plan.

“I explained to Judy the importance of having a home fire escape plan—not just for her and her husband, but for the times when family, especially young kids, are over for a visit,” Hensler said. “I also wanted to make sure she understood that most people only have two minutes to escape a burning building.”

On average, seven people die every day in a home fire—and sadly, children and the elderly disproportionately lose their lives. The good news? Having properly working smoke alarms increases the odds of surviving a home fire by 50 percent!

But having a home fire escape plan is equally important.

“Everyone should have at least two ways to get out of every room in the house, and family members should get together at least twice a year to talk about what they would do in an emergency and then, take some time out to practice that fire escape plan,” Hensler continued.

Hensler was part of a team, that included Red Cross volunteers, who went door-to-door in Bowdon, Georgia on April 27th, as part of Sound the Alarm—the Red Cross campaign to reduce home fire-related tragedies. All in, around 50 volunteers installed more than 180 free smoke alarms in just over 90 homes. They also replaced batteries in existing alarms and sat down with residents to create life-saving home fire-escape plans.

Tavien Freeman, Branch Manager at the Wells Fargo Carrollton Branch was a volunteer installer during the Saturday event.  “We had a wonderful time today, installing smoke alarms,” Freeman said. “The families were so elated and happy about it!”

Since 2014, the Red Cross has installed more than 1.6 million free smoke alarms across the country, and those efforts have saved over 580 lives. That number includes a family of seven from La Grange, Georgia.

“We were just thrilled when we heard the news on that one,” Hensler said. ‘To know the work done by our volunteers spared seven people’s lives that day is just incredible!”

“This is a great thing,” said Henry Carrol, as he and Judy waived goodbye to Hensler and her team.

Sound the Alarm events will be happening across the state -- as Georgia’s Red Cross moves closer to installing more than 3,000 free smoke alarms before May 12th. To sign up as a volunteer visit soundthealarm.org. To make a financial donation that helps get working smoke alarms in homes, text STAGA to 41411. 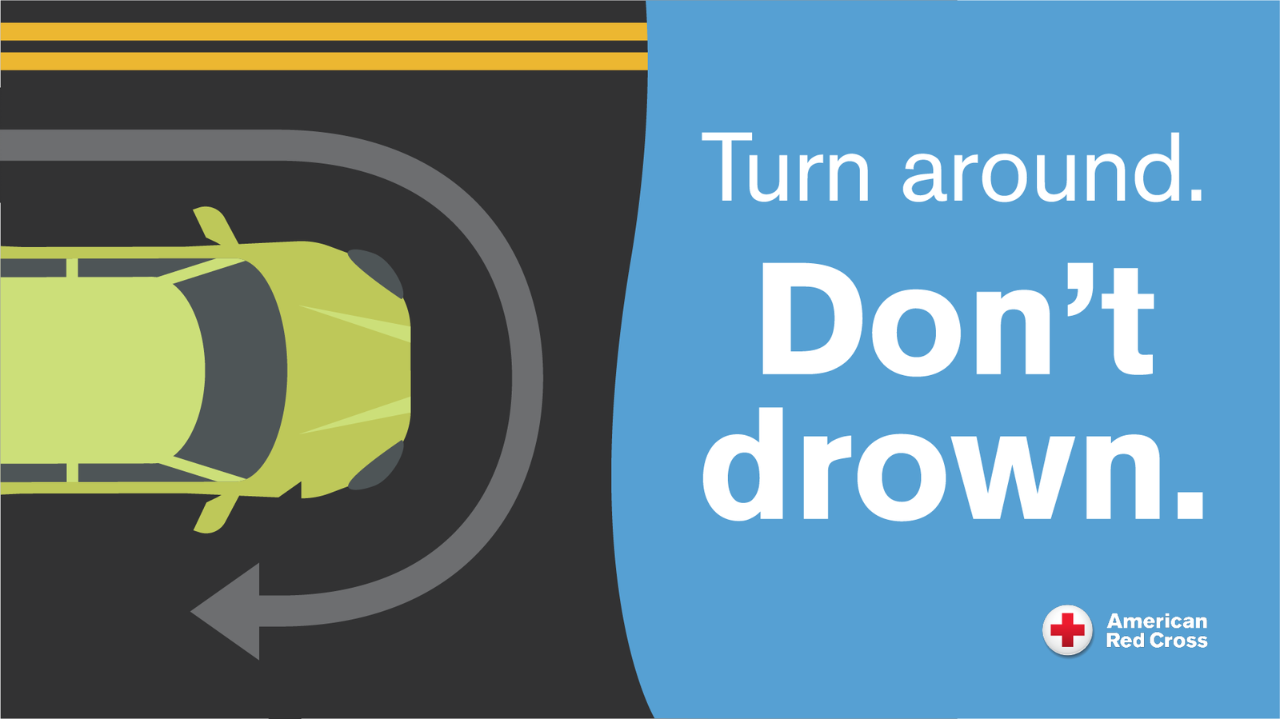