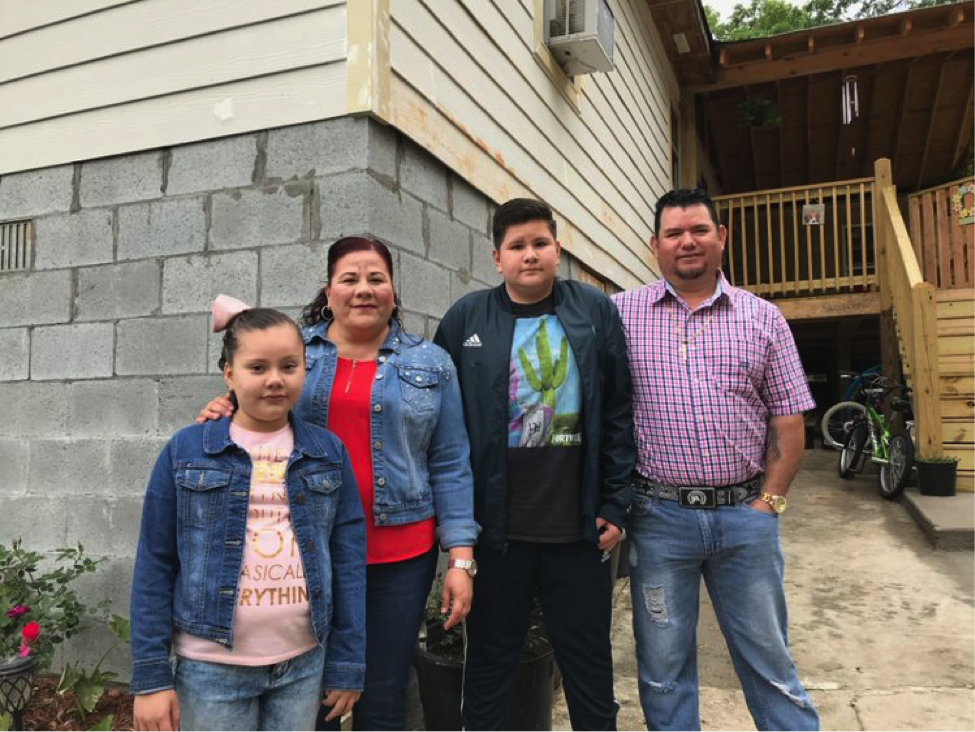 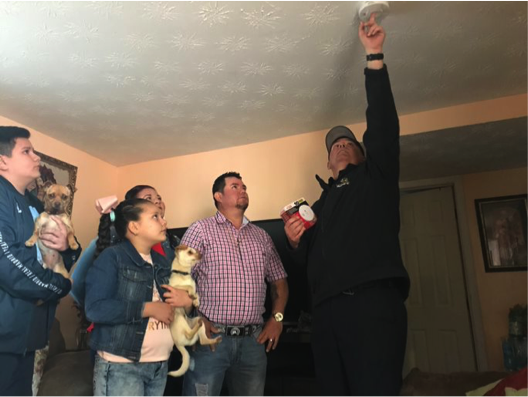 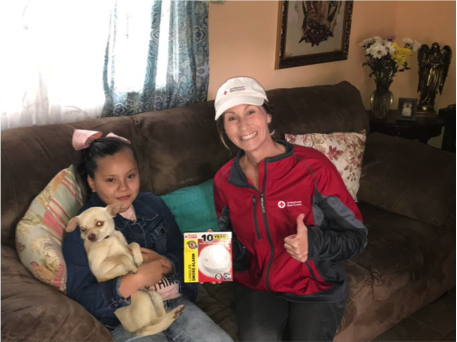 The moment Conyers, Georgia resident, Alma Carares heard the American Red Cross would be joining forces with Rockdale Fire Rescue to install free smoke alarms in her community, she signed up to help pre-canvas the neighborhood for families in need of them. She also offered to help recruit volunteers to install smoke alarms on the day of the Sound the Alarm event.

“I wanted to help,” Alma said. “This is my way of saying thank you to the Red Cross and the fire department for making me, my husband, my children and our home safe.”

“We needed the alarms and I learned the importance of having a home fire escape plan and why we should practice it with the kids.” Alma continued.

Sound the Alarm events are part of a larger movement, the Home Fire Campaign, through which volunteers and community partners work year-round to install free smoke alarms, replace batteries in existing alarms and help families create home fire escape plans. Efforts have been on-going, nationwide since 2014.

This year, during the second year of the Sound the Alarm campaign, the Red Cross of Georgia plans to install more than 3,000 free smoke alarms across the state—and around 500 of those alarms will go into homes in Lake View Estates on May 11, 2019.

“With 128 home-fire related deaths in Georgia last year alone, the need for more awareness surrounding fire safety in Georgia is tremendous” said, Jacade Long, a spokesperson for Rockdale County Fire Rescue. “The Lake View Estates community is massive—so I know coming out for a second year in a row will be a huge help to these families.”

According to Rockdale County, last year alone, Rockdale Fire Rescue made over 780 fire run calls and in the past 10 years combined, assisted the citizens of Lake View Estates after more than 1,180 emergencies.

“Smoke alarms save lives,” said Georgia Red Cross CEO Jennifer Pipa. “And with Sound the Alarm being such a grass roots effort, it is extremely helpful to have a local volunteer working with our team during the planning phase, especially one who understands her community and its needs.”

Efforts in Georgia are only part of a cross-country smoke alarm installation-blitz—where this year, between April 27 and May 12 alone, Red Cross volunteers and community partners will install more than 100,000 free smoke alarms in 100 communities and add to the more than 1.6 million free smoke alarms already installed, since 2014.

On average, seven people die every day in a home fire, but having properly working smoke alarms can increase the odds of surviving a home fire-related emergency by 50 percent. Since the Red Cross began installing free smoke alarms in homes in 2014, more than 550 lives have been saved.

“The best part is my kids can learn from this.” said Alma, “They can learn about fire safety and they can learn the benefit of neighbors helping neighbors.” 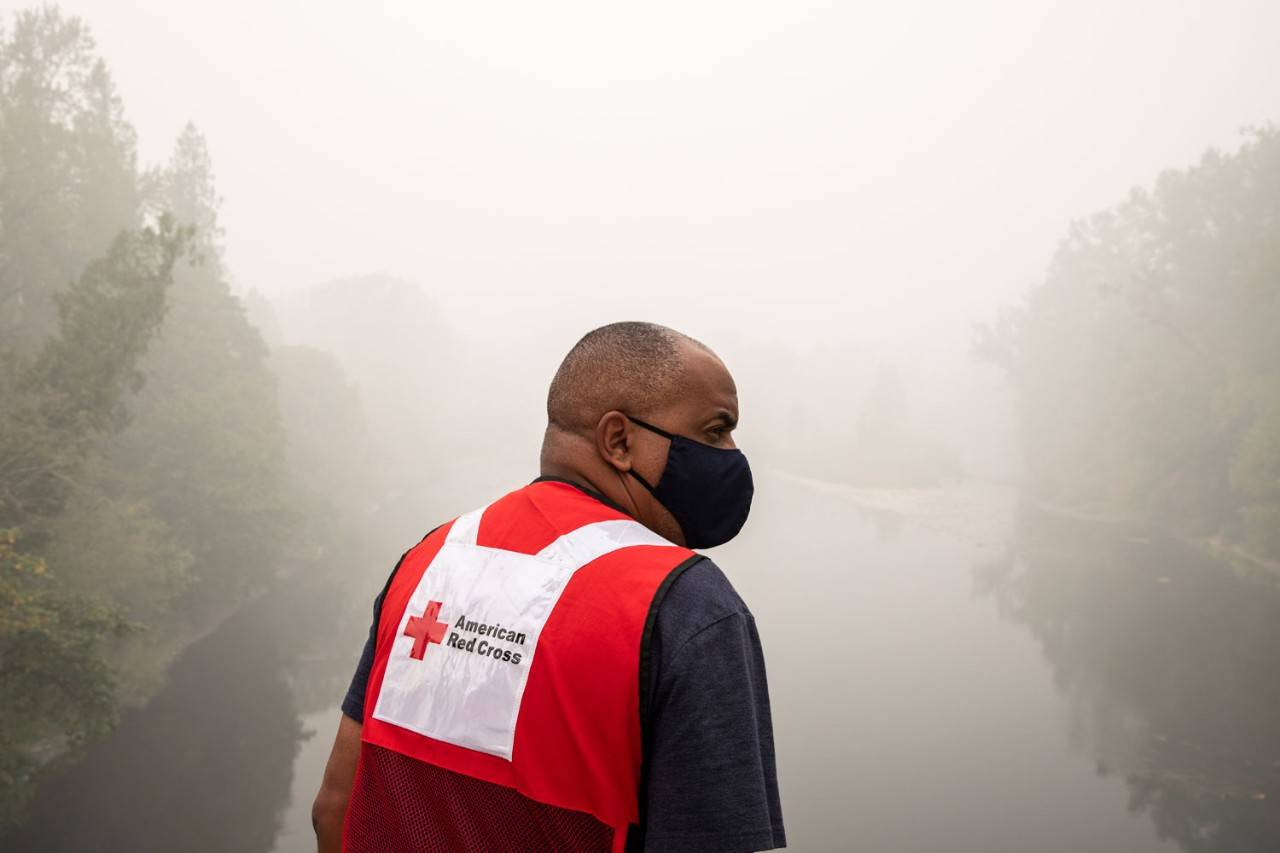