“We would have had six body bags lined up.” 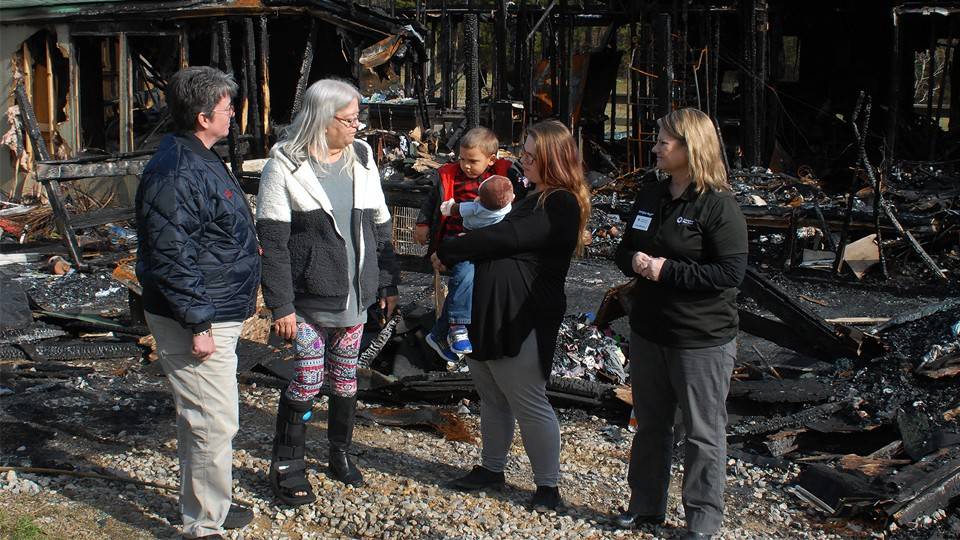 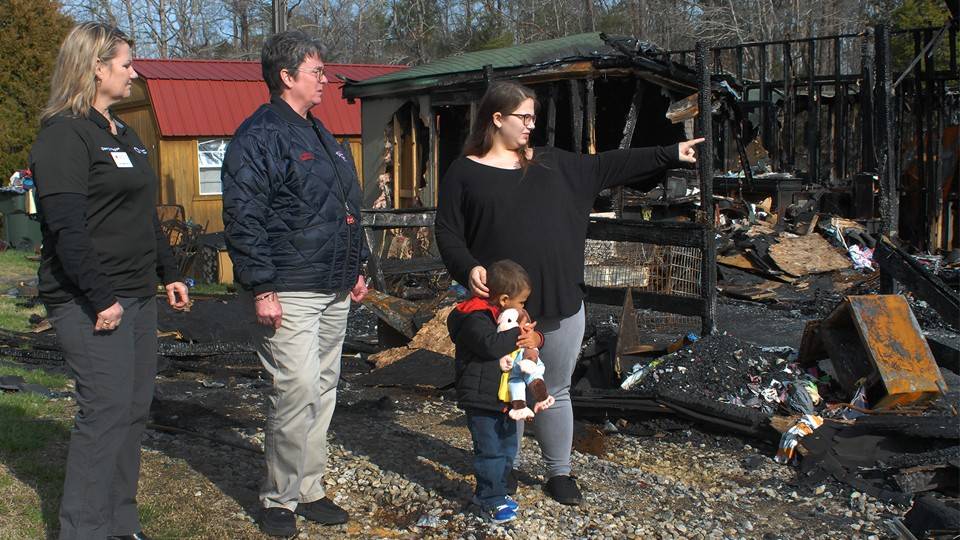 A 9-year-old’s curiosity and a fire department’s free smoke alarm program led to six lives saved in a calamitous home fire in Northwest Georgia during the holiday season. Smoke alarms installed by Walker County Fire Rescue, in partnership with the Red Cross Home Fire Campaign, awoke the family – and pushed the lives saved by the effort to almost 700 nationwide.

It began months earlier when young Devin Wooten had to see the fire trucks at his school fair. Noticing smoke alarms on display, he asked, “Granny, what’s this?” recalled grandmom Vickie Rhodes. Within days firefighters had put smoke alarms in their Rock Spring home at no cost.

“We would have had six body bags lined up in the yard without smoke alarms,” said Regina Dorsey, Walker’s fire safety educator. “Smoke alarms save lives.”

When the fire started near the Christmas tree around 2:30 a.m. on December 11, Devin’s sister Brittany Mitchell, 31 weeks pregnant, was first up.

“I woke up with the fire alarm by my bedroom going off,” she said.  “I ran down and I noticed all the smoke and the flames and I tried to get as many people out as I could.”

She grabbed her 2-year-old son Alex and woke Devin.

“All I could see was flames,” Devin said.  “I jumped up on a couch and then ran across a burning table out the back door.  I was screaming and I could hear the fire alarms.  At first I thought it was a dream.”

Last out was their grandfather Charles Rhodes. An amputee, he crawled out his bedroom window with third-degree burns.  Seven weeks later he was still in a hospital 150 miles away, receiving skin grafts for his injuries.

On the day after Christmas, an electrical fire by a water heater triggered a smoke alarm in nearby LaFayette. Less serious, the fire still scared 85-year-old Wayne Day and his wife Louise.  He called 911 and Walker Fire Rescue came right away.  The fire didn’t spread, but “you never know,” Day said.

Red Cross smoke alarms had saved two more lives. “I stopped at the fire department and asked if they could come put them in, and they did,” Day said.  “It made a big difference.”

It was no accident that lives were saved in quick succession in Walker County.  The fire department has an exceptional commitment to providing free smoke alarms, having installed a thousand in 18 months.

“We have a great relationship with Walker County,” said Julie Maloney, Red Cross Disaster Program Manager. “We supply the smoke alarms and they put them in free – even carrying them on their fire trucks.”

For Vickie Rhodes’ family, their fire took everything, including two vehicles.  And the Red Cross is still with them. Once volunteer Bill Leiper provided emergency aid right after the fire, Red Cross volunteer caseworkers took over, giving more aid and guidance.

“They’ve been wonderful to us,” Rhodes said.  Debbye Blalock, her caseworker, “gives me numbers to call and walks me through stuff.”

Blalock, Northwest Georgia Casework and Recovery Lead, has talked to Rhodes many times.   “It warms your heart when you know you’ve made a difference in somebody’s life when they’re in need,” she said.

For all the help, Rhodes knows the family would be nowhere without the smoke alarms.

“I’m so grateful,” she said. “I wouldn’t have my family if it hadn’t been for those smoke alarms.”

Devin has now recovered from second-degree burns.  He’s back in third grade and thinking about boy things - “riding my bike and doing front flips on my trampoline.”

He does miss things he lost in the fire – his Legos, his “big stuffed doggie” and the five kittens who perished, along with the mama cat.  But he feels good about one main thing.

If you’re interested in joining the Red Cross volunteers who help families like these, or in making a donation to further the Red Cross mission, visit www.redcross.org/homefires. 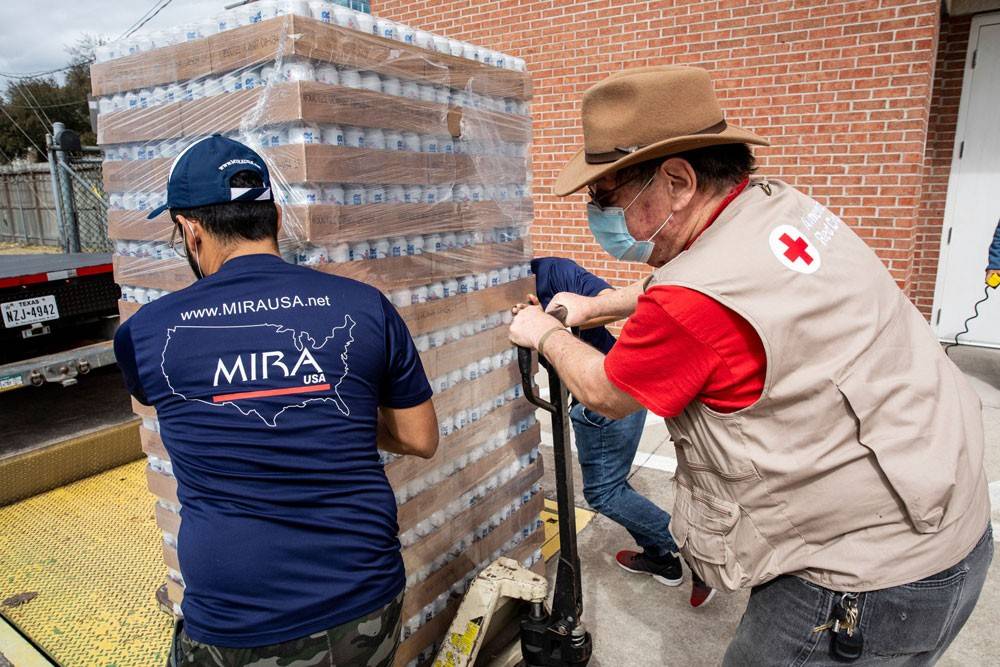 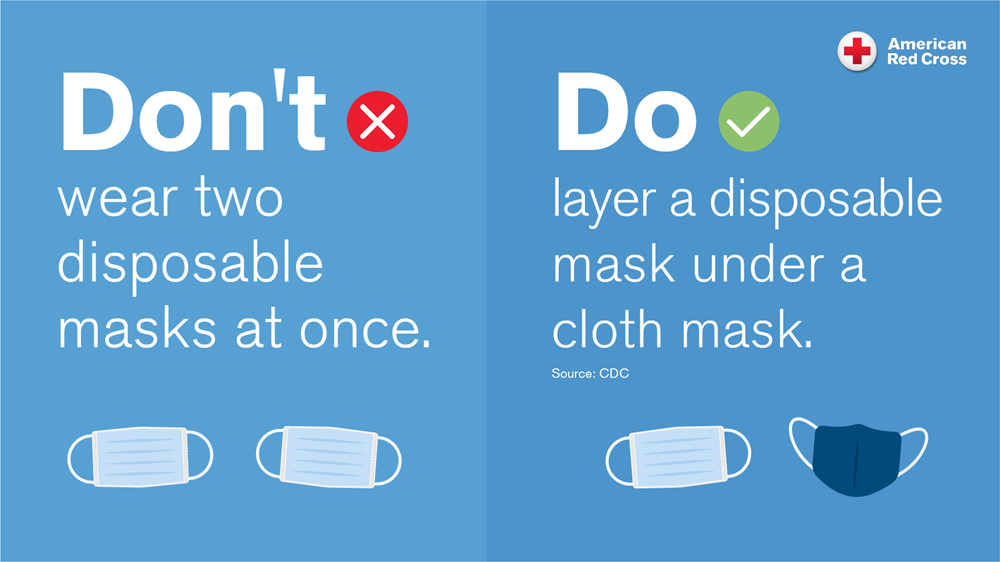 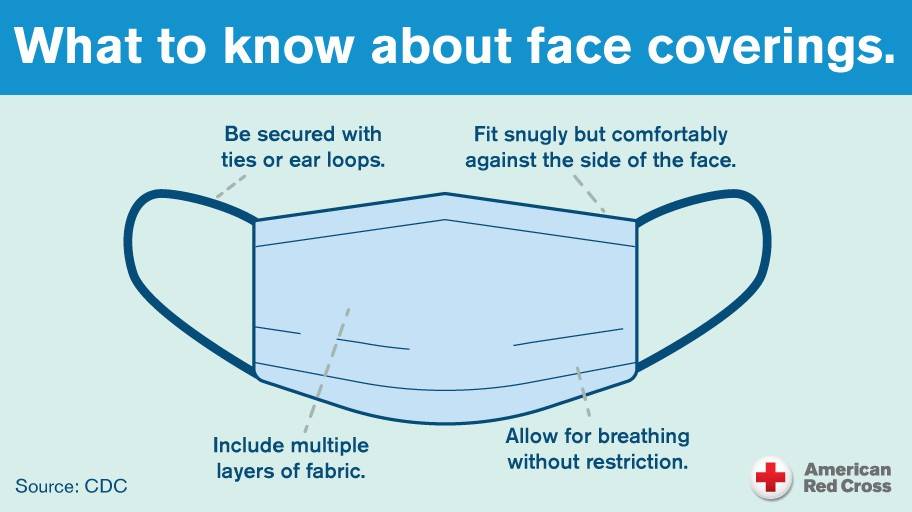 Coronavirus, COVID-19, Half a Million Deaths 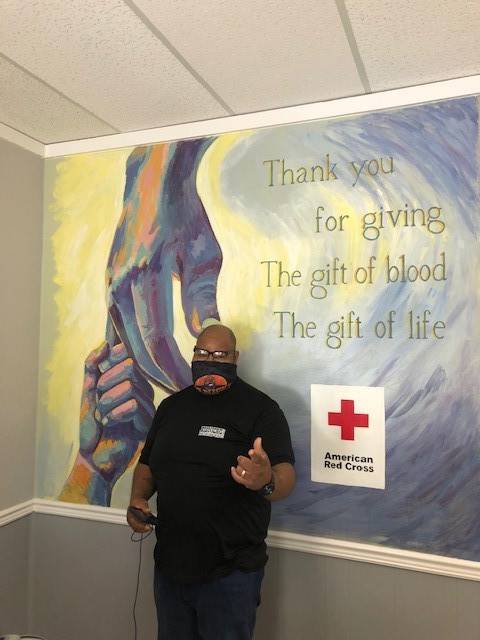