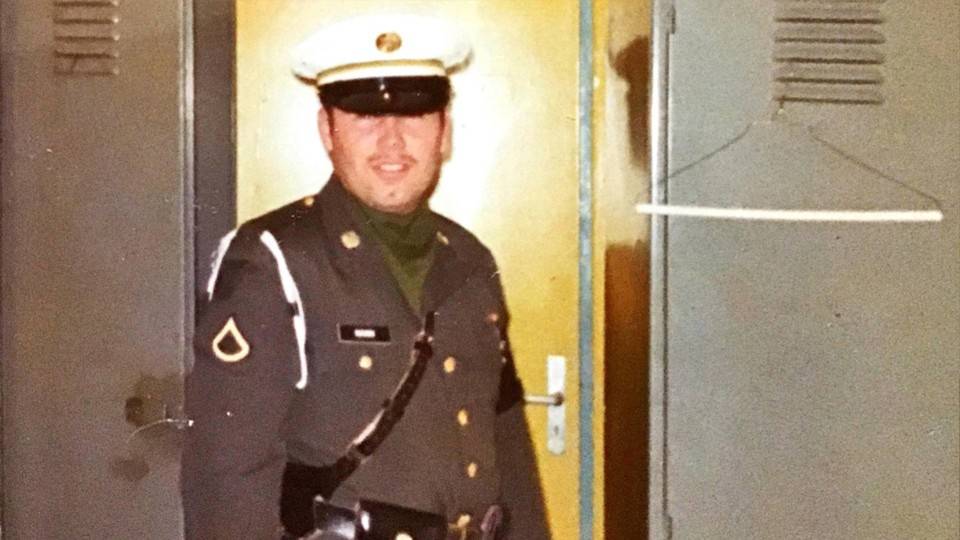 When Cecil Mann signed up for the U.S. Army fresh out of high school in 1972, he had no idea he was beginning a lifetime of service which would eventually lead to the American Red Cross.

As the nation marks another Veterans Day, Mann is just one of countless Red Cross volunteers who have supported Americans in uniform since the organization was founded more than 135 years ago.

For six years, Mann served his country as a military police officer in Europe and in his home state of Georgia before embarking on a career spanning three decades in security and law enforcement.

Now semi-retired at age 65, Mann donates his time and expertise performing volunteer work at the American Red Cross of Northwest Georgia — including helping military families and veterans. It gives him a lot of satisfaction.

“One of the things that I really enjoy is helping people who are entering the military or getting ready to deploy,” Mann says.

Mann and other volunteers help them fill out Red Cross family contact cards. Then, volunteers reach out to a primary family member to make sure they’re aware of all the services the Red Cross provides.

The Red Cross also offers support to military families and deployed service members during emergencies.
“If there’s an emergency and they need to get in contact with a loved one in the military, we can facilitate getting messages to them through the chain of command,” Mann says.

Also, the Red Cross helps vets re-entering the civilian workforce. “If a veteran needs help finding a job, we can put them in contact with people who can help with their resume — or connect them with people who may be hiring for jobs,” Mann says. The Red Cross also offers support for vets who may need other important services, like low-interest loans.

Red Cross Reconnection Workshops aim to help vets deal with the challenges that comes with making the transition to civilian life.

Coming from a family with a long tradition of volunteering for military service, Mann’s grandfather and uncle fought in World War II. His father served in the Korean War and his youngest brother fought in the 1991 Persian Gulf War.

After the Army, Mann served his community as an Atlanta Police homicide detective. Later, he held a security position with Georgia’s Secretary of State office — helping to protect VIPs such as former Presidents George H.W. Bush, Bill Clinton and other heads of state.

Now Mann and his wife Connie are parents to two adult children and grandparents to five grandchildren.
“It makes me feel good when I see my kids and grandkids emulate the things that they’ve seen me do,” Mann says.

Mann’s daughter Crystal in Florida takes time to donate her time to serving the community. His son Lance — a Red Cross volunteer in Kentucky — encouraged his father to get involved with Red Cross in Cartersville, Georgia.

Mann began volunteering with the Red Cross earlier this year. He says if he’d known more about all the different services the Red Cross provides, he might have gotten involved sooner.

“It’s amazing what a few kind words will do,” he says.
For more information on how the Red Cross supports U.S. service members and veterans and to learn how you can become a Red Cross volunteer, visit RedCross.org. 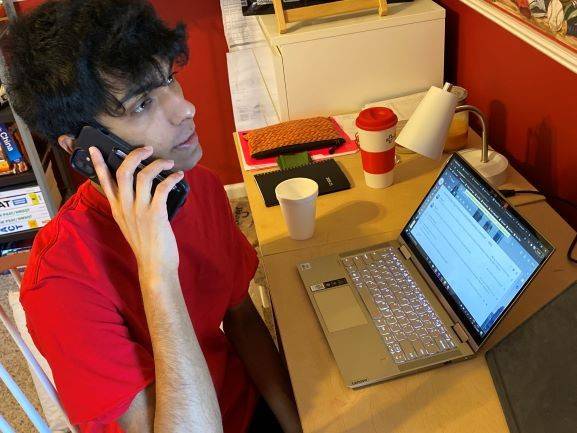