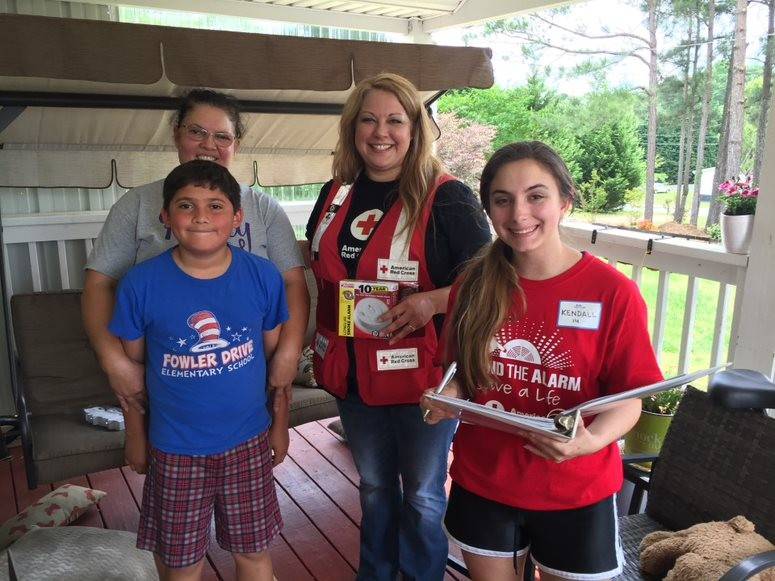 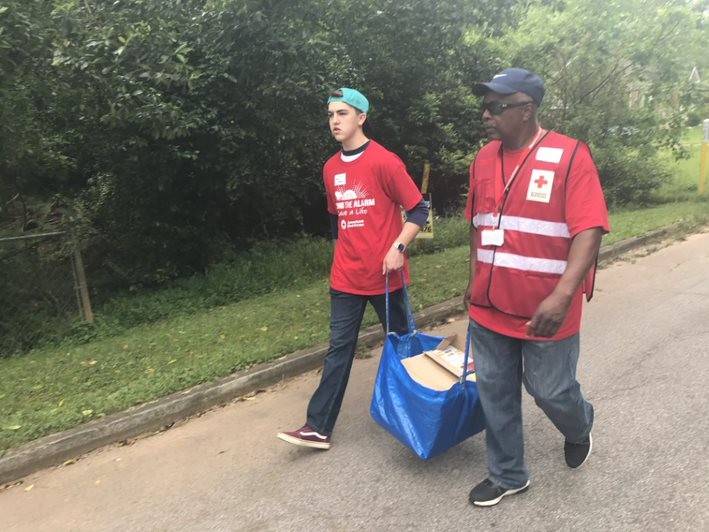 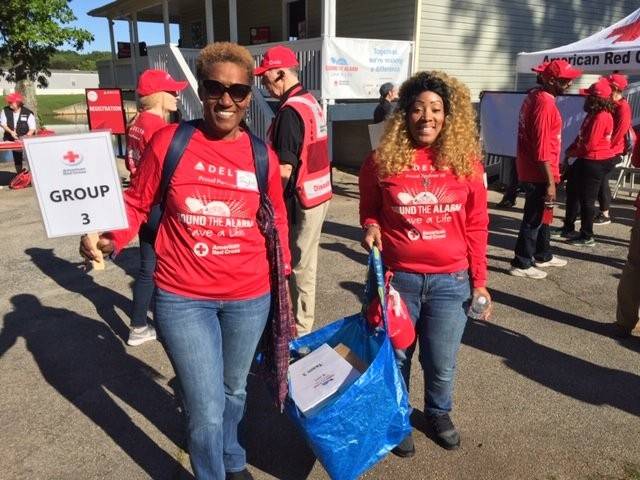 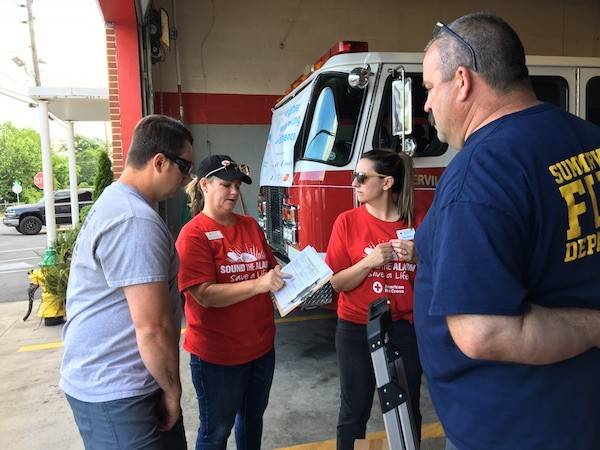 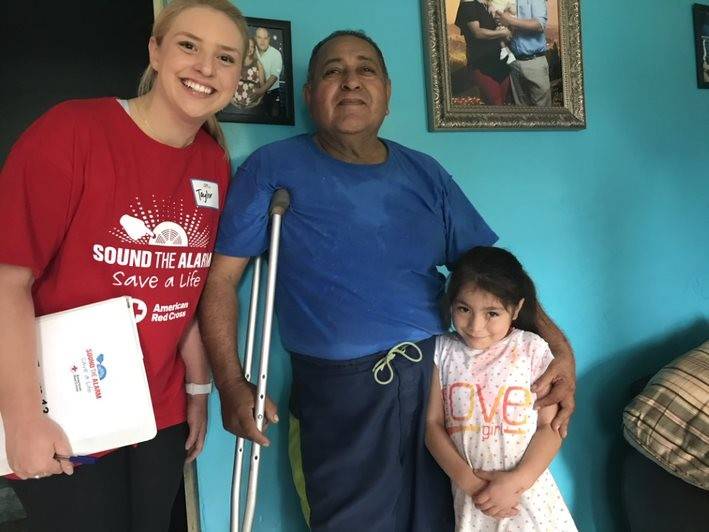 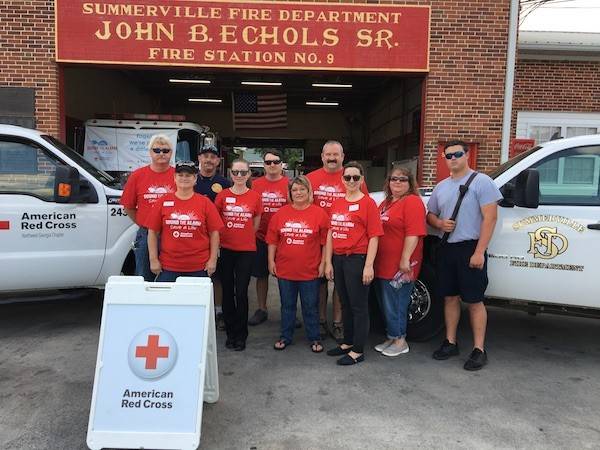 Sound the Alarm Campaign Goal exceeded by Hundreds of Alarms

“We thank everyone who joined in to Sound the Alarm and help save lives from home fires,” said Georgia CEO Jennifer Pipa. “Because of an outpouring of support from volunteers, partners and generous donors, more than 1,700 homes across the state are now safer from these all too common and often tragic local emergencies.”

Throughout the nation during April and May 2019, more than 29,000 volunteers stepped up to canvass neighborhoods with community partners to make more than 50,000 households safer with free smoke alarms and home fire escape plans. All in, the total number of alarms installed nationwide exceeded 120,000.

Learn more about the 2019 Sound the Alarm campaign in this video.

FAMILY CREDITS SOUND THE ALARM FOR SAVING THEIR LIVES Three days after volunteers installed smoke alarms in Jackie Sturdivant’s home, she and her three children survived a devastating electrical fire. In the middle of the night, one of the alarms awakened Jackie to alert her three children to safely escape through the front door with their pet dog, Ruby—just like they had discussed with a volunteer, during an overview of their home fire escape plan.

“If I didn’t hear that smoke alarm, we probably wouldn’t be with each other right now,” said Jackie, whose youngest son had also recently learned about fire safety through a Red Cross program at school.

HOME FIRE CAMPAIGN SAVES 593 LIVES The 2019 Sound the Alarm initiative is part of the national Home Fire Campaign, which the Red Cross launched in 2014 to reduce death and injury from home fires. These crises kill seven people each day in the U.S.—most often in homes without working smoke alarms—and account for most of the more than 62,000 disasters that the Red Cross responds to each year.

Since 2014, the Red Cross and community partners have helped save the lives of at least 593 people—including 14 lives in Georgia by: