When a Plane Crash Nearly Killed Him, Blood Brought Him Back

When a Plane Crash Nearly Killed Him, Blood Brought Him Back 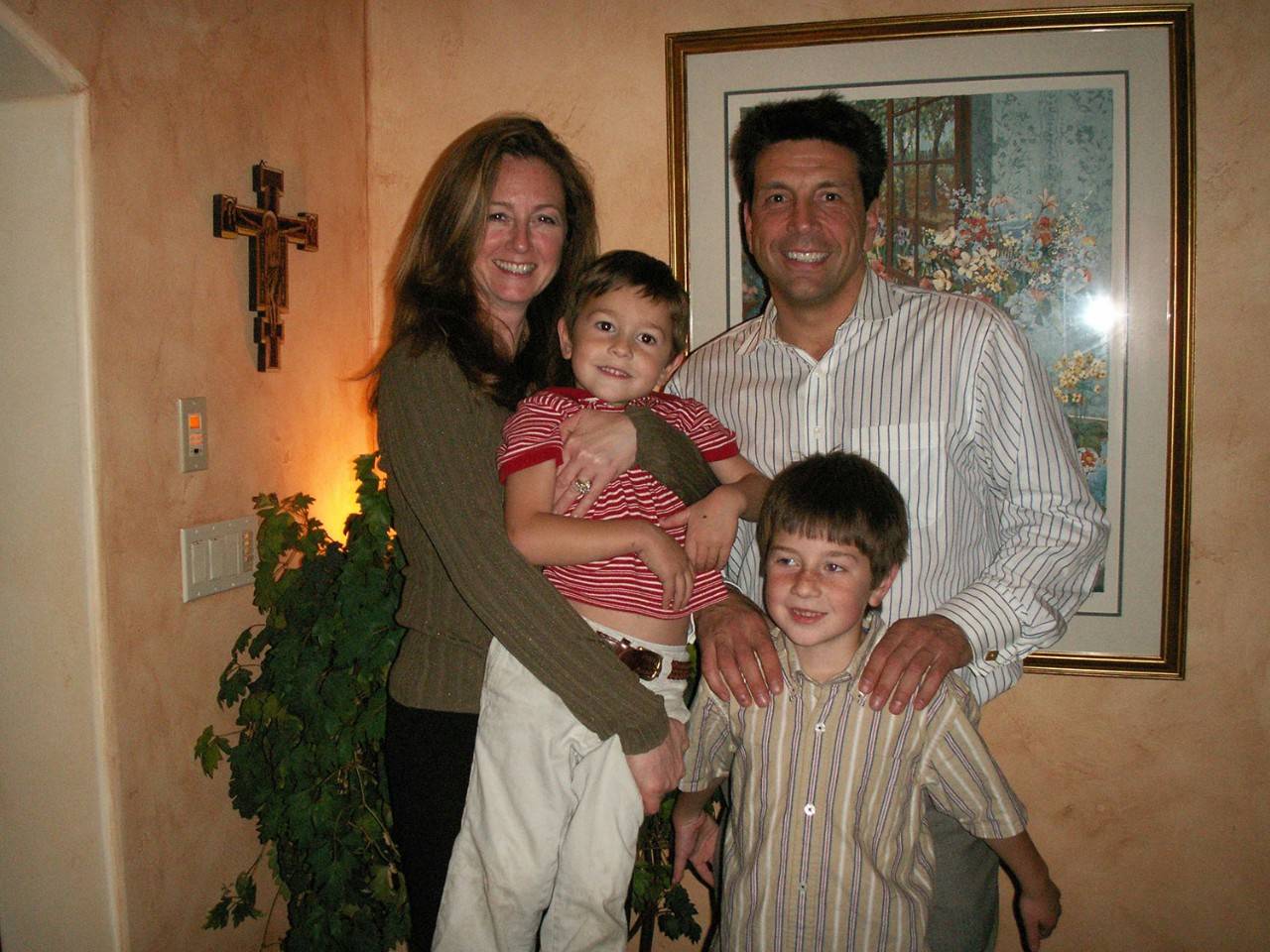 When Red Cross donors are asked why they give blood their answers usually fall into one of two groups, “I just want to help” and those who understand through personal experience what the term gift of life truly means.

Jackson, New Hampshire resident Bob Santoro was living in Santa Barbara, California, in 2006 with his wife Karen and their two sons, 7-year-old son Dawson and 5-year-old Ian. Bob was an experienced pilot. He flew his family to their summer home in the White Mountains each year for vacation. On July 1, 2006, the family loaded vacation gear into their plane and taxied to the runway for the trip east. But less than an hour into the flight the plane developed engine problems and Bob was forced to make an emergency landing. He managed to put the plane down in the only place available – an orange grove. The landing was extremely rough and the plane erupted into flames. Only Bob and his older son, Dawson, survived.

They were airlifted in two separate helicopters to two different hospitals. Dawson miraculously survived without injury and was released from the hospital the following day.

Bob’s survival was not certain. The crash nearly severed his leg as well as breaking his back and several ribs. He lost a massive amount of blood and was placed in a medically induced coma while doctors worked to save his life. Bob underwent five operations to save his badly damaged leg. He required both blood and platelet transfusions.

Bob’s friends and family felt they needed to do something to help. They couldn’t just stand by while his life hung in the balance. They decided to arrange a blood drive. Bob needed blood, but other people needed it as well. Hosting a drive would not only collect lifesaving blood but bring attention to the importance of having blood available – and ready for transfusion – when the life of a loved one is depending on it most. Suddenly that phrase the gift of life became very real for Bob’s friends and family.

Bob did survive after spending a month in the hospital. At the end of July, he was transferred to a rehabilitation hospital where he spent another month building up the strength in his damaged leg and relearning to walk.

Since moving to New Hampshire, Bob works as a professional remodeling and landscape designer/contractor and works every day to rebuild his life. His son Dawson is healthy and now in his mid-20s.

“That phrase the gift of life says everything, but I worry we take it for granted,” said Bob. “I admit that I didn’t give much thought to blood before it literally saved me. I encourage everyone who is able to give, to make time in their schedules to donate. It is truly one of the most selfless acts we can do to help humankind. If you can’t donate consider hosting a blood drive. The Red Cross needs our help, and I am truly walking, talking proof that blood is the gift of life.”

Counting her blessings: Red Cross volunteer reflects on those who have lost so much
Jennifer Costa
.type=article.p=1
View All
/content/redcross/en/local/me-nh-vt/about-us/news-and-events/news/blood-brought-him-back