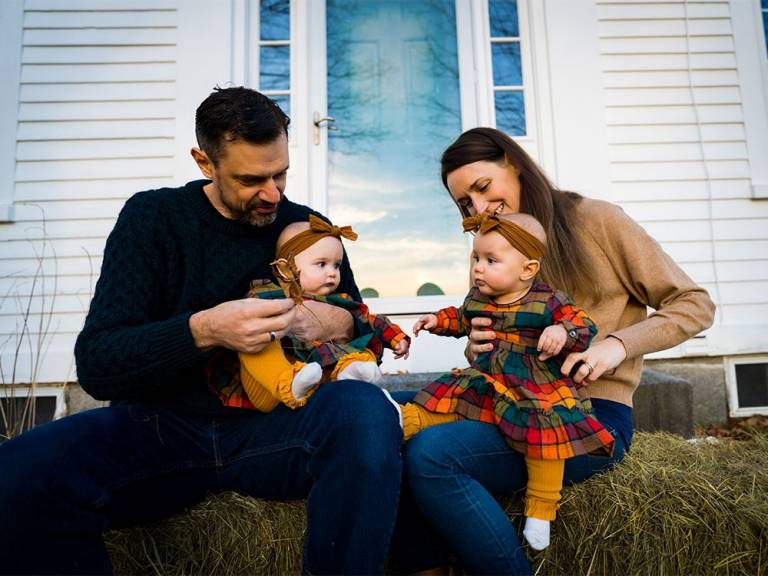 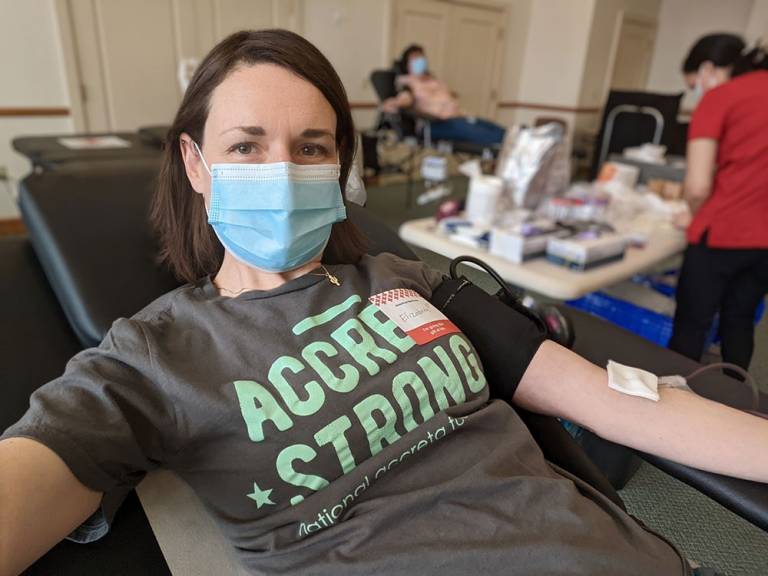 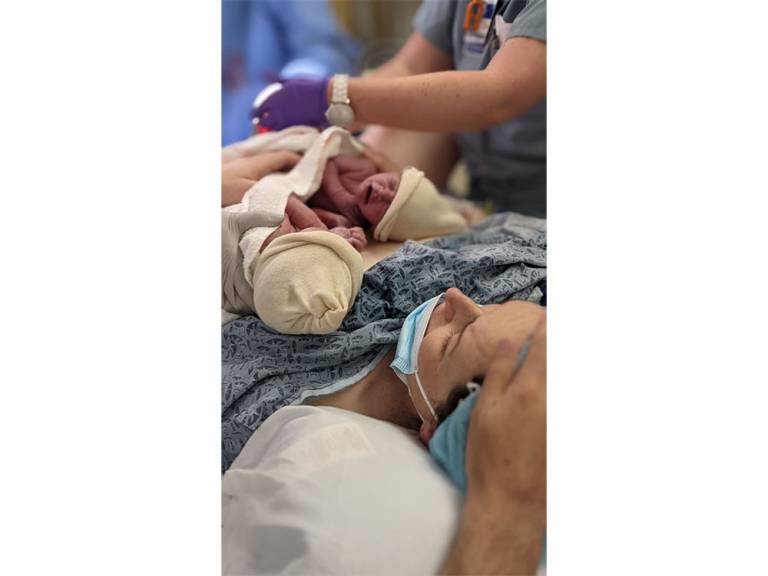 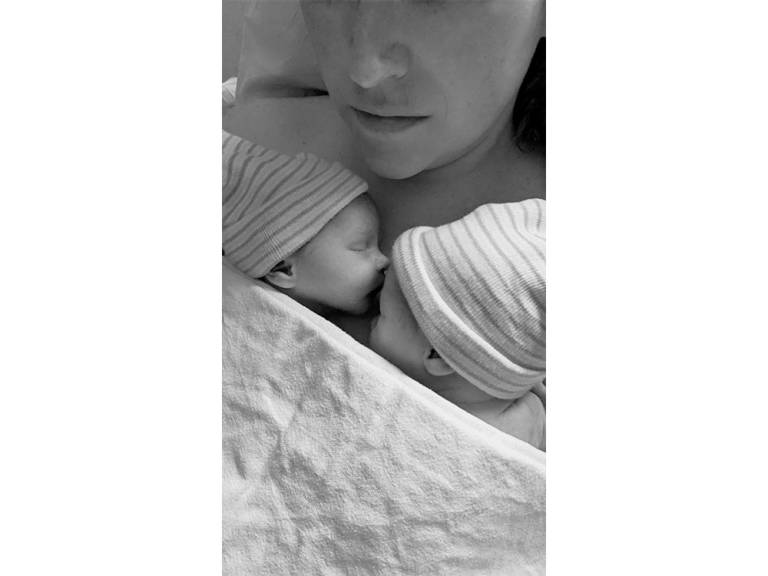 If there’s one thing Elizabeth Bargardo always wanted, it was to be a mother.

On April 29th – after a successful round of IVF, Elizabeth’s dream of becoming a mom finally came true. The New Hampshire woman delivered not one – but two babies – one month ahead of schedule.

“I was able to hold them for three minutes. I had Baby A on one side and then Baby B was born. I was holding her, and I noticed that she was covered in blood,” said Elizabeth. “I said to the doctor, ‘Is she okay? What’s going on?’ And the doctor said, and as a nurse I knew exactly what she meant, she said, ‘She's okay. She's okay.’ I knew instantly that meant there something was wrong with me.”

Elizabeth was hemorrhaging. After the birth of her second baby, her body did not stop bleeding as expected. She had already lost a lot blood. The maternal newborn nurse looked to her own doctor now for answers.

“I said to her, ‘Am I going need some blood?’ And my doctor said, ‘You are going to need more than a little blood.’”

The next moments were a chaotic blur as the medical team swirled around her – doing everything they could to save their co-worker. Elizabeth’s girls – and husband – were whisked away to the nursery and she was transferred to the post anesthesia care unit where they tried to control the bleeding and stabilize her blood pressure. Elizabeth’s joyful, post-delivery elation was gone, replaced by unimaginable fear.

Elizabeth’s thoughts then turned to her own mom – a lifelong blood donor – all her years of selfless giving suddenly taking on new meaning as she fought so hard to survive – completely dependent on donors, just as generous as her mom. Donated blood reached her in just three minutes. She did have to wait for platelets to arrive from another hospital.

“That’s my life. And the fact that it was available so soon, that was everything.” said Elizabeth. “As a nurse who has requested blood, it’s not always that fast.”

It takes three days to collect, test and process donated blood before it available to patients in need. So it’s the blood already on hospital shelves that saves lives.

“I was in the hospital for seven days,” said Elizabeth.

She was diagnosed with placenta accreta, a serious condition that occurs when the placenta grows too deeply into the uterine wall. After the birth of the baby, part or all of the placenta remains attached and causes severe blood loss.

“Because I had two placentas and it happened on one side, one half of my uterus was able to contract, which is what it is supposed to do, but the other side just wouldn’t contract and stop the bleeding,” Elizabeth explained.

Ultimately, she needed a hysterectomy, which is a surgical procedure to remove the uterus. It also means Elizabeth would not be able to get pregnant again.

“When my doctor said I had to have the hysterectomy, I turned to her and said, ‘Please don’t let me die.’ She said, ‘That’s not going to happen.’ And I just knew I had to trust the team,” Elizabeth said.

Elizabeth woke up the next morning in the intensive care unit. She had lost more than five liters of blood. For reference, there are around 10-and-a-half pints – or five liters – of blood in the average adult body, though a woman’s blood volume does increase during pregnancy.

“The doctor said to me, ‘You lost all of the blood in your body,’” she said.

“Postpartum hemorrhage happens fairly frequently – more frequently than we necessarily talk about,” said Elizabeth. “It’s supposed to be the happiest day of your life. You’re starting a new chapter.”

As her twins celebrate their first birthday – and she marks her second Mother’s Day, Elizabeth’s message to prospective blood donors is simple.

“You could be saving someone’s mother,” she said. “I was able to go home to my girls. I get to be their mother because of blood donors, doctors and nurses. I couldn’t be more grateful.”

For more information on blood donation – or to make an appointment, visit redcrossblood.org or call 1-800-RED-CROSS.

Counting her blessings: Red Cross volunteer reflects on those who have lost so much
Jennifer Costa
.type=article.p=1
View All
/content/redcross/en/local/me-nh-vt/about-us/news-and-events/news/blood-donors-save-nh-mom-from-dying-on-happiest-day-of-her-life