Plan for what you don’t know: A home fire survival story

Plan for what you don’t know: A home fire survival story 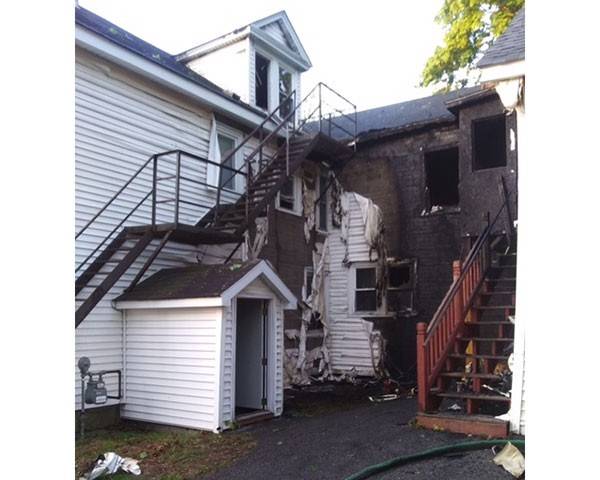 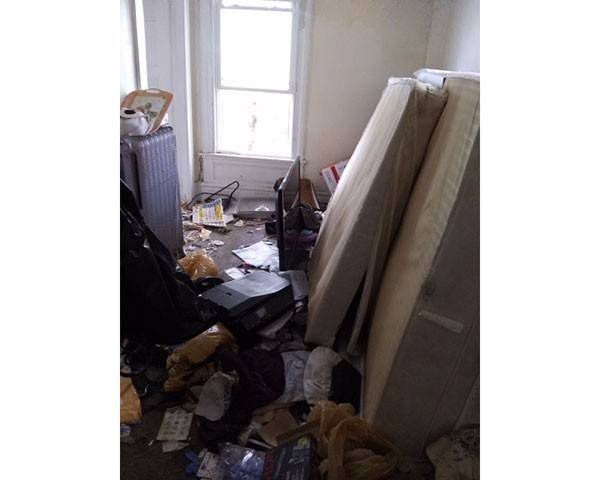 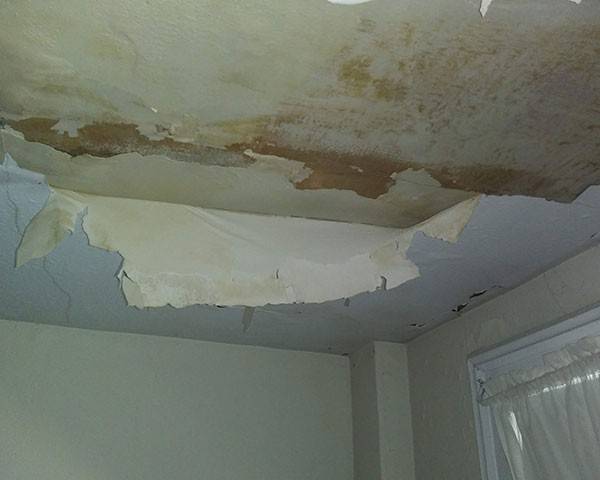 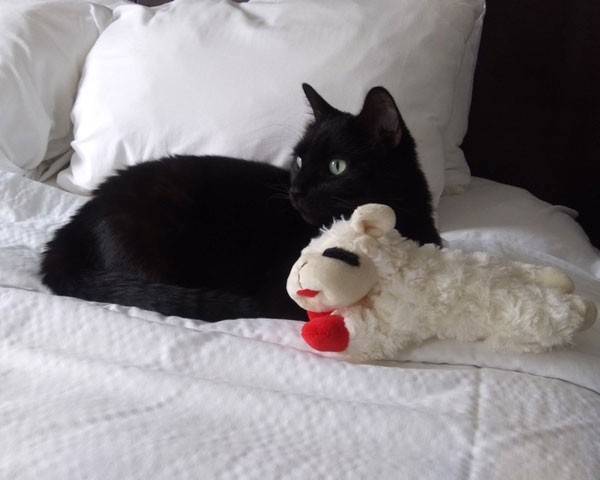 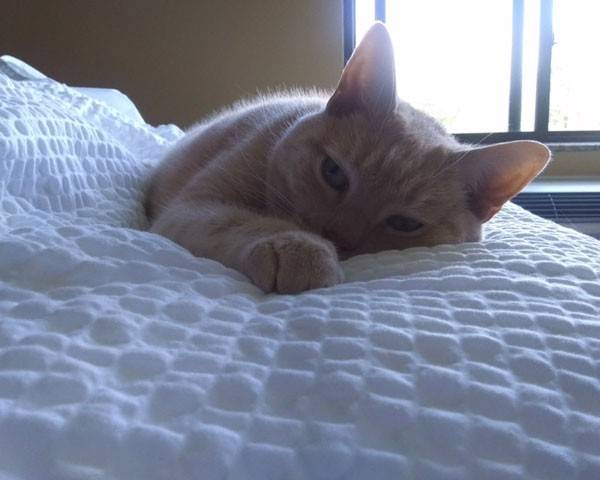 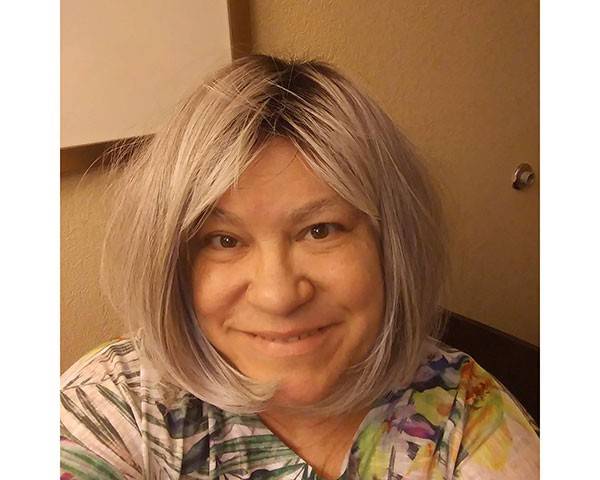 “I was scathed, but I was luckier than most.”

Kim Meyerdierks is part of a club no one wants to join. She’s a home fire survivor – and she’s coming up on the one-year anniversary of the night that changed her life.

“I was sound asleep and awoke startled by banging on my door,” Kim said. “I was just going to roll over and not pay attention.”

It was May 20, 2021, at one o’clock in the morning. Kim lived on the second floor of a three-story apartment building in Bangor, Maine. She didn’t know many of her neighbors but assumed someone was looking for another tenant’s apartment.  Then she heard someone in the distance say, “Fire!”

“I opened the door and there was a haze of smoke. I turned to my left and about four feet ahead is a window in the hallway. I just saw flames up the window. I couldn’t believe what I was seeing. And I heard the crackling of the wood,” she said.

From her apartment door, Kim could see a clear path to the building’s front exit, but she knew time was running out. She needed to get moving if she was going to survive.

“I said, ‘You’ve got 30 seconds to get out of here.’ All the thoughts I never totally had, like what would I do in a fire? It was all just rolling through my mind. I was very fortunate I had a cat carrier right nearby,” she said.

Kim has two cats – and loves them like children. Leaving them behind was not an option. She easily put Halford into the carrier, but Moonshadow got spooked and bolted. Kim knew she couldn’t wait. Devastated, she grabbed the carrier, her ipad, laptop – and evacuated.

Once outside, Kim ran to the back of the building where a fire escape led directly to her unit. She looked up and saw Moonshadow looking back.

The fire started outside the building. The flames quickly travelled up the exterior walls, over the roof and down the front. The smoke alarms were blaring and the firefighters had their hoses aimed in Moonshadow’s direction as they tried to knock down the flames.

“All through the night, they kept bringing out animals. I remember them coming up to me and asking: ‘Is this yours?’ And I would say, ‘No,’” Kim remembered.

By some miracle, a firefighter found Moonshadow – soaked and hiding beneath a table. She was the last pet rescued. Fortunately, no one got hurt – and everyone’s pets were safe. Once Kim was reunited with her cat, she could focus on helping her neighbors. Many were wrapped in blankets trying to stay warm on the cold spring morning.

“It was all so surreal for a while because as it’s happening, you’re taking this all in. All the tenants are just huddled outside, saying ‘Are you okay? What are you missing?’” said Kim.

Kim was relieved to find one specific neighbor – the woman who lived in the apartment next door.

“She’s the one who saved my life. She’s the one who banged on the door,” said Kim. “Without her doing that, I probably would have been woken up by a fireman who came through after the fact.”

Kim’s apartment was not destroyed by fire – but smoke and water. The floor above her gave out, crumpling her ceiling and flooding her apartment.

“All of my stuff was ruined, but they were just things, and I knew that,” she said. “The first thing that the fire department said to us after they had gotten our information was, ‘You’re going to be getting a call from the Red Cross.’ That was more than comforting,” said Kim.

“You don't realize the trauma you are going through while the fire or emergency is happening. Since I hadn't been through something like this before, I really didn't even know where to start,” Kim said. “Getting the call from the Red Cross immediately helped me to focus on what was most important to start thinking about in the first few hours.  It was like someone taking me by the hand and asking the right questions about what I would need, especially in the next 24 hours.”

Kim says although she had excellent renter’s insurance, which covered her long-term recovery expenses, financial assistance from the Red Cross paid for her immediate lodging and meals, clothing and cat supplies. The Red Cross caseworker also worked to replace Kim’s medications and medical supplies which were destroyed.

“A big relief and one less thing to fret about,” said Kim. “It did hit me later, but because of the security I had put in place, I was not as devastated as other people. Looking back, I wish I had my plan more fleshed out. I had a loose plan. Eh, go down the fire escape. That is not what I would do right now. But these things come to you later.”

Most people don’t realize you have as little as two minutes to escape during a home fire. Having a fire escape plan in place for you and your pets – and practicing it regularly – could save your life.

Kim, Halford and Moonshadow are now settled into a newly constructed senior complex. Kim made sure the building was blanketed with smoke alarms and her unit was close to an outdoor egress. She’s also keeping her escape plan by the door!

“I am so very grateful the Red Cross was there, at my side, when I needed them the most!”

Counting her blessings: Red Cross volunteer reflects on those who have lost so much
Jennifer Costa
.type=article.p=1
View All
/content/redcross/en/local/me-nh-vt/about-us/news-and-events/news/plan-for-what-you-dont-know-a-home-fire-survival-story