It’s been a very rewarding and positive experience for me.

Over the years, many people have turned to the Restoring Family Links service of the American Red Cross for help in reestablishing contact with their lost relatives. Among those who answer the call to help reconnect loved ones is volunteer Hank Bernstein.

Following his retirement from the business world, Hank wanted to do volunteer work helpful to others. So, he stopped by his local Red Cross office and began his journey as a Red Cross volunteer. Hank has been a Red Cross volunteer for almost 10 years and has spent the last five years primarily working on Restoring Family Links cases.

“It’s been a very rewarding and positive experience for me,” said Hank.

As a Red Cross Restoring Family Links caseworker Hank, his fellow volunteers in New Jersey and Red Cross societies around the world work together after natural disasters and conflicts to help reconnect families.

During the devastation of World War II, countless people were separated from their families.

That was the case for Dorothy’s family. Before the war, Dorothy’s father had immigrated to the U.S., but her grandfather remained in a village in Poland. The village was destroyed by major battles and following the war the surviving inhabitants were relocated to the Ukraine.

It had been 60 years since Dorothy heard any news about her grandfather or any of her Polish relatives. In 2013, Dorothy contacted the American Red Cross and asked the organization to help her find her missing family members.

Hank was given the case and contacted Dorothy. After an interview with Dorothy, Hank was able to gather as much information as possible about Dorothy’s grandfather and her family. Hank worked with the American Red Cross in Washington, the Ukrainian Red Cross, the Polish Red Cross and the International Tracing Service in Bad Arolsen, Germany to try to locate her family. After searches by all parties and some initial negative results, after almost two years, Hank received word that information about her grandfather had been uncovered by the Ukrainian Red Cross.

Dorothy’s grandfather had been relocated to the Ukraine and had passed away some years before. However, the Ukrainian Red Cross had also located a first cousin Dorothy never knew she had. Dorothy was thrilled. Hank and his fellow Red Crossers arranged a Skype call where Dorothy and her cousin could meet and exchange stories of their respective family histories.

BECOME A VOLUNTEER Ninety percent of the Red Cross is comprised of volunteers who dedicate their time to helping others - and you can be one too! To become a volunteer, visit redcross.org/volunteer. 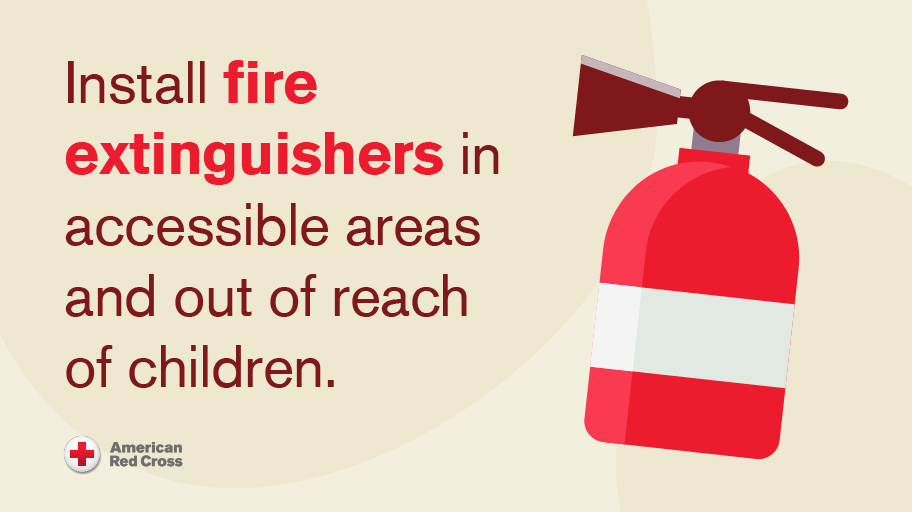