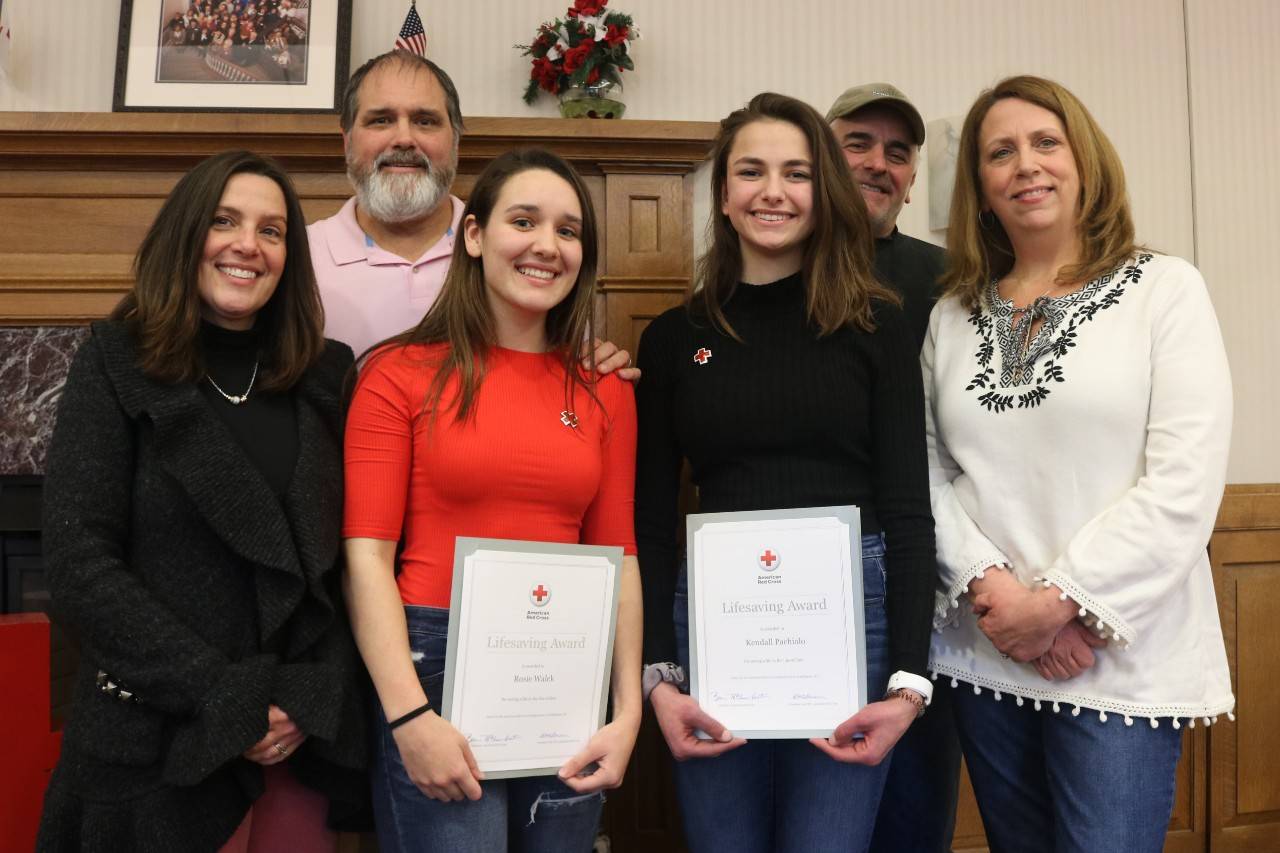 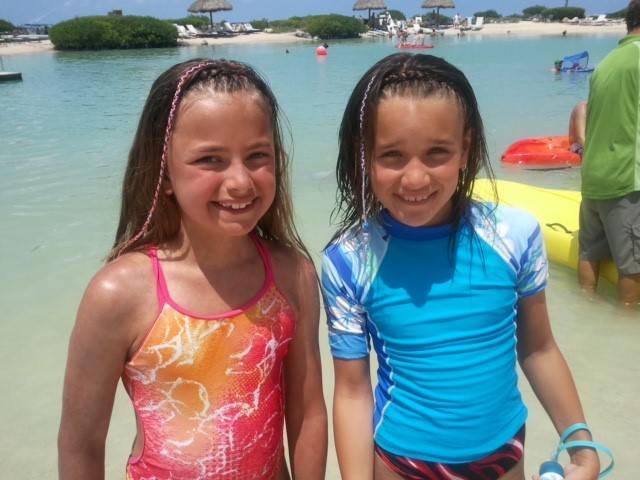 Rosie and Kendall have been best friends since they were toddlers. They met at the community pool where, years later, they would help save a life.

Rosie Walek and Kendall Pachiolo are two 16-year-olds from Morris Plains, New Jersey who do everything together. The best friends became lifeguards at their community pool because they wanted to earn a little money over the summer. They never imagined they would be using the lifesaving skills they learned from the American Red Cross to save someone’s life so soon.

The incident occurred at the very pool where Rosie and Kendall met as toddlers. One day while the pair was on duty, a young boy jumped off the diving board at the deep end of the pool. When the 9-year-old did not resurface, the teen lifeguards immediately activated the emergency action plan. With the help of a bystander named Janet Adams, they pulled the young boy from the water. After assessing the situation, the team began chest compressions and rescue breaths, while another lifeguard called 911. When emergency response personnel arrived on the scene, the boy was transported to the hospital for treatment.

The actions by all, combined with the skills learned by Rosie and Kendall in Red Cross Training Services courses, helped saved the life of this youngster.

“We’re so proud of these two lifeguards, who sprang into action and used the training they received from the Red Cross when it was most necessary,” said Rosie Taravella, CEO, American Red Cross New Jersey Region. “And with the help of a wonderful bystander named Janet, they saved a little boy’s life.”

For these heroic and lifesaving actions, Kendall, Rosie and Janet were honored at a gathering of family, friends, volunteers and employees at the Red Cross Fairfield location on Thursday, January 31.

Rosie Taravella, together with American Red Cross Training Services President Jack McMaster, presented Rosie Walek and Kendall Pachiolo with the Red Cross Lifesaving Award for Professional Responders. This is one of the highest awards given by the American Red Cross to an individual or team of individuals who save or sustain a life by using skills gained in a Red Cross Training Services course. Janet Adams was presented with the Certificate of Extraordinary Personal Action, awarded to individuals who step up in an emergency and help save or sustain a life.

“You never really think that an event like this is going to happen or that you’re ever going to need to use those skills,” remarked Rosie with Kendall at her side. “But when a little boy became distressed under water, we just sprang into action and remembered what we were supposed to do.”

The teens, who grew up swimming together at that same pool, revealed that this is another moment where they accomplished something together.

As for Janet, this incident has influenced her and she plans to enroll in Red Cross courses.

Taravella urges others to take American Red Cross Training Services Courses in life-saving skills like first aid and CPR. Red Cross training gives people the knowledge and skills to act in an emergency and save a life. A variety of online, blended (online and in-person skills session) and classroom courses are available at redcross.org/takeaclass.

Giving Tuesday: Give Something that Means Something for People in Need
.type=article.p=1
View All
/content/redcross/en/local/new-jersey/about-us/news-and-events/news/nj-teens-receive-lifesaving-award