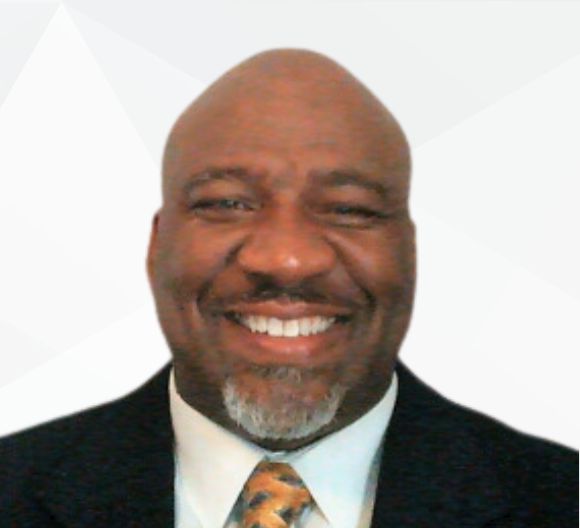 Rochester, N.Y., October 28, 2022 — The American Red Cross of Western New York has named Kenneth Lee as Executive Director of the Greater Rochester Chapter, which serves Allegany, Cayuga, Livingston, Monroe, Ontario, Seneca, Wayne and Yates Counties.  Lee has a lengthy history in not-for-profit community service, having served in leadership positions in the YMCA for 17 years. He begins his new role on Monday, October 31.

“We’re excited to welcome Ken to our leadership team,” said Nick Bond, CEO of the Red Cross Western New York Region.  “The leadership experience he brings from a service-oriented organization, as well as his expertise in developing greater efficiencies, will be a great benefit to our dedicated volunteers and staff as we continue our mission-driven work within not only the Greater Rochester Chapter, but our entire 27-county region.”

Most recently, Lee founded the KenLeePractice, providing career strategy and guidance for teens.  Prior to that, the Rochester native served as the Operations Director for the Chester Carlson/Southwest YMCA.  During his two-year tenure in that position, Lee created a senior resource center during the Covid-19 pandemic and increased membership enrollment.  His role at the Carlson/Southwest YMCA marked a return to Rochester for Lee, as for the previous seven years he served as Operations Director for the Newport News (Virginia) YMCA.  While at Newport News, Lee led a staff of more than 125 that offered programs and services to more than 11,000 members.  His expertise in budget development and management, and staff development helped his team increase reserve funds by more than 80% and created the largest surplus the organization achieved in more than 20 years.

A native of Plainfield, N.J., Lee’s YMCA career actually launched in Rochester, in 2005, when he was named an Executive Director for the YMCA of Greater Rochester, a role in which he served until 2012.  He was particularly successful in supporting youth programs and sponsorships, increasing donations for the “Invest in Youth” campaign and leading the growth of “Teen City” programs, including the creation of the Homework Café and Video Club.  Before joining the YMCA, Lee was employed as a Continuous Improvement Manager for Valeo Electrical Systems, supervising a cost savings staff that improved production efficiency by 26% while reducing production costs by 30%.

“It is an honor and a great opportunity to work for an organization that has a long history of being present and helpful for humanity,” Lee said.  “I love the idea of serving and helping others, and the Red Cross is a place where I look forward to working hard to engage and connect with our community members to ensure that we have the resources necessary to respond and serve others.”

A graduate of Roberts Wesleyan College, where he majored in Business Management, with a minor in Communications, Lee resides in Rochester with his wife, Moniek. They have three grown children; Andre, Ameer and Amari.

Give Thanks, Give Life with the Red Cross this Holiday
.type=article.p=1
View All
/content/redcross/en/local/new-york/western-new-york/about-us/news-and-events/news/american-red-cross-appoints-new-leader-for-greater-rochester-cha