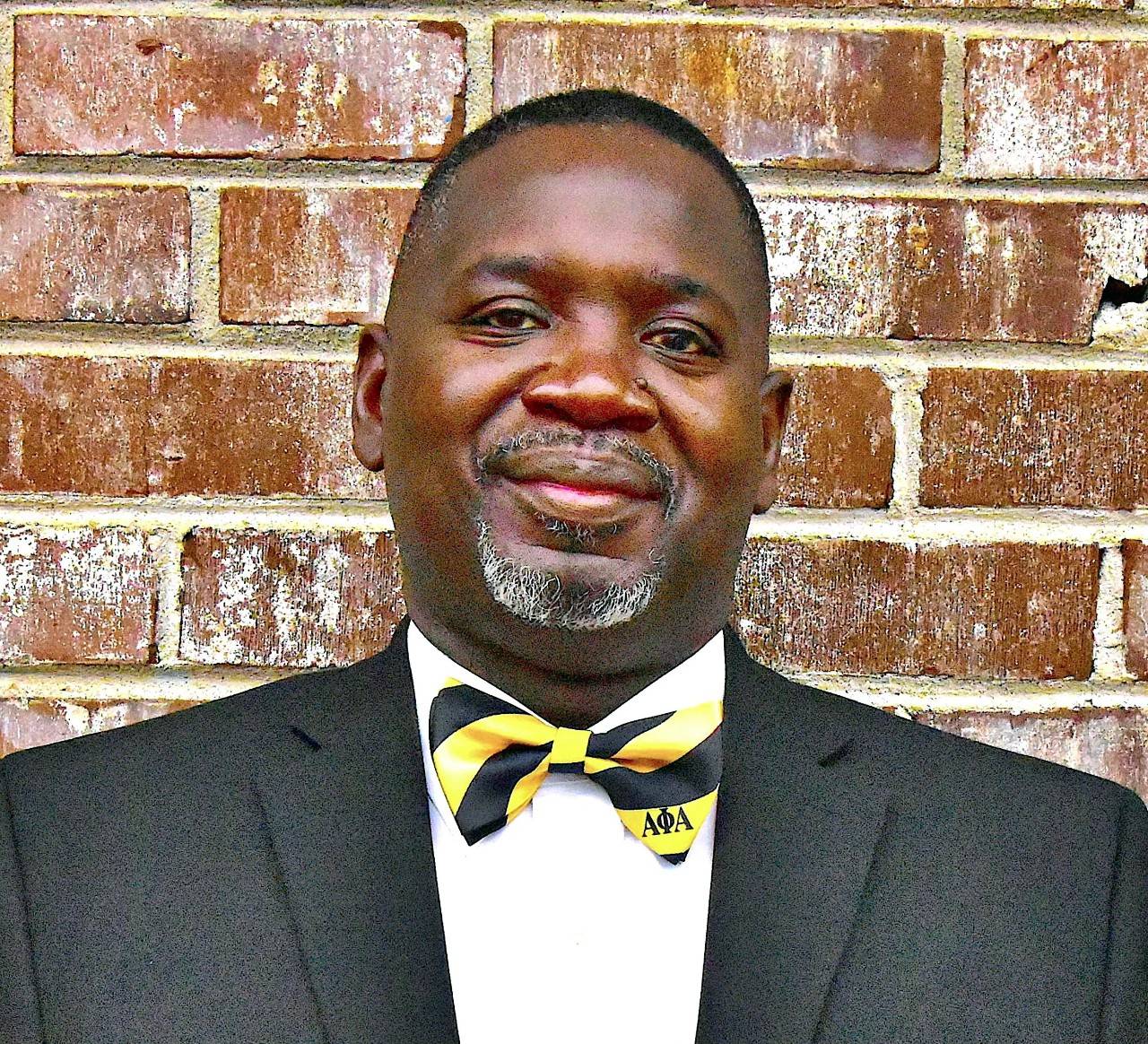 Rubin Beaufort is a member of Alpha Phi Alpha fraternity and an advocate for sickle cell awareness. Having battled the disease his whole life, he understands the life-giving power of blood donation. His fraternity, as well as other "Divine 9" fraternal organizations and several HBCUs, are partnering with the American Red Cross to raise awareness about sickle cell disease and the need for diverse blood donors.

"I had a lot of struggles with my health growing up. I used to have to be hospitalized often," said Rubin Beaufort, of Charleston, South Carolina on his sickle cell diagnoses. "My parents told me that as a child, my doctors said I would only live to be between the ages of 9 and 12, and here I am today 53 years later."

While Rubin was learning more about Sickle Cell disease and how to keep himself healthy, he discovered that both of his parents were carriers of the sickle cell trait. Rubin began receiving regular transfusions to control his disease, and for the past two years, he's received hemiparesis, or a full blood exchange, where ten units of his blood are replaced with ten units of fresh blood cells.

"After a while, and when I was old enough to read up on sickle cell, that's when changes started happening. I learned how to educate myself on the dos and don'ts," said Rubin. "My first transfusion, I believe I was 35. I did not know that I should have been transfused much earlier. From that time forward until today, I've been doing the things that are necessary to stay alive."

Rubin is a member of Alpha Phi Alpha, a historically Black fraternal organization. Alpha Phi Alpha is part of a national sickle cell awareness effort involving Historically Black College & Universities (HBCUs) and the "Divine 9" - nine historically African American fraternities and sororities. Together, and with the American Red Cross, these organizations are working to educate their members, alumni, and current students about sickle cell disease and the need for diverse blood donors.

"That is the thing that really touched my heart the most. The main reason that I joined the organization is because of the values that they stand for," said Rubin as he described what it means to him that his fraternity is prioritizing sickle cell awareness. "This is just one thing that really means the most to me – educating not just African Americans, but everyone about the need for blood donors. It's not just about sickle cell; it's about the need for anyone."

"Make sure you know if you carry the sickle cell trait because when it comes time that you want to have children, if you can help it, you don't want to pass that on to your kids. Children born with sickle cell can lose their life at an early age, deal with struggles their entire lives, and potentially pass on the trait to future generations," said Rubin as he recalled his childhood struggles with the disease. "There's so much education that needs to be done to make sure that we get the word out. If you know your status, knowledge is power."

Donors can expect to receive sickle cell trait screening results, if applicable, within one to two weeks through the Red Cross Blood Donor App and the online donor portal.

"I have a wife and two children now. My baby girl—she graduates this week from college," said Rubin on the life he's been able to live thanks to blood transfusions. "Thank you to the donors who take time out of their day to give blood to somebody they don't even know."

Help sickle cell patients like Rubin and donate blood at the Alpha Phi Alpha drive on Saturday, June 5 at the Ferndale Community Center at 1919 Bolton Avenue in North Charleston – use sponsor code: BKLAlphas. Or, find a blood drive near you: redcrossblood.org. 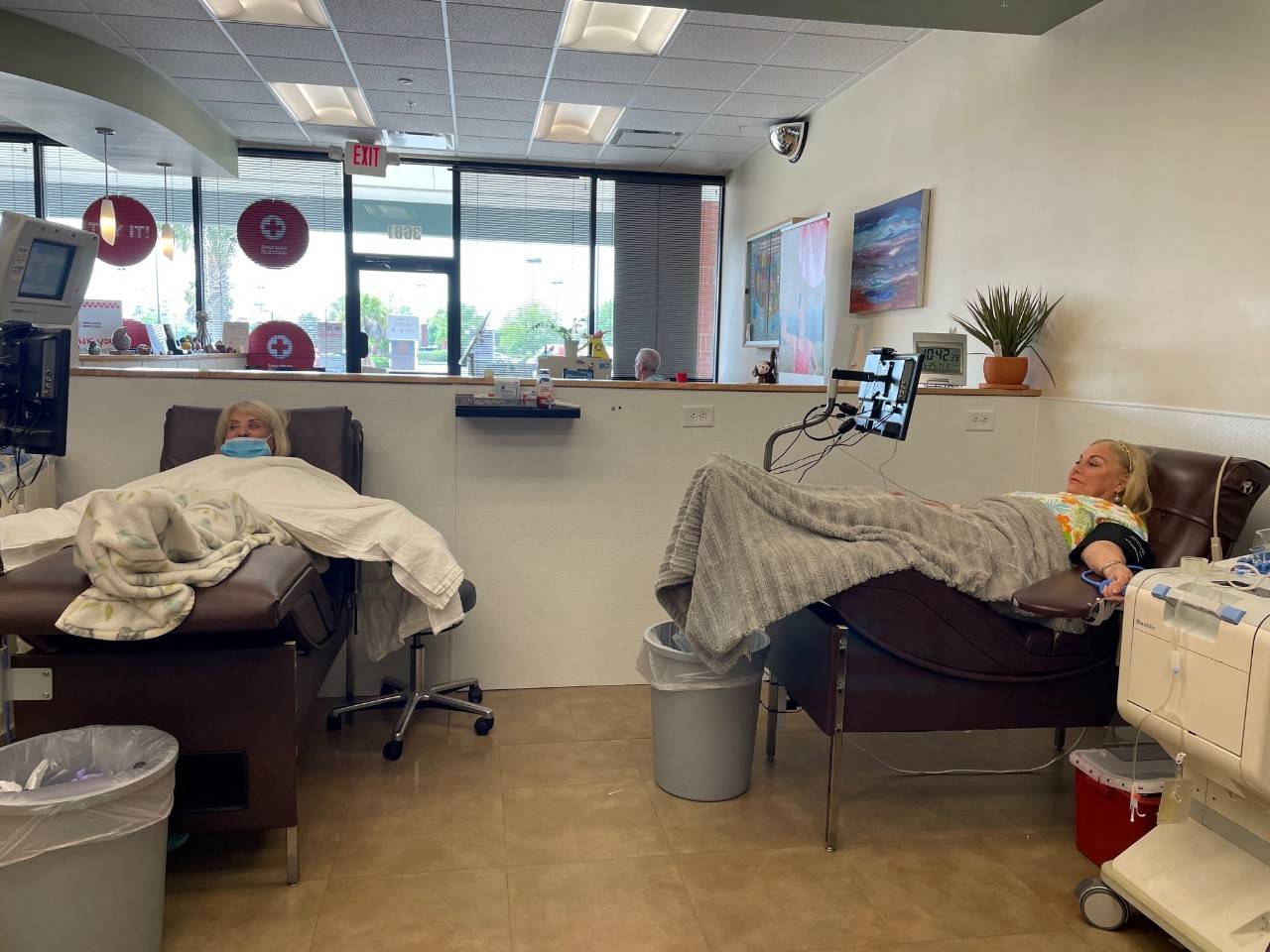 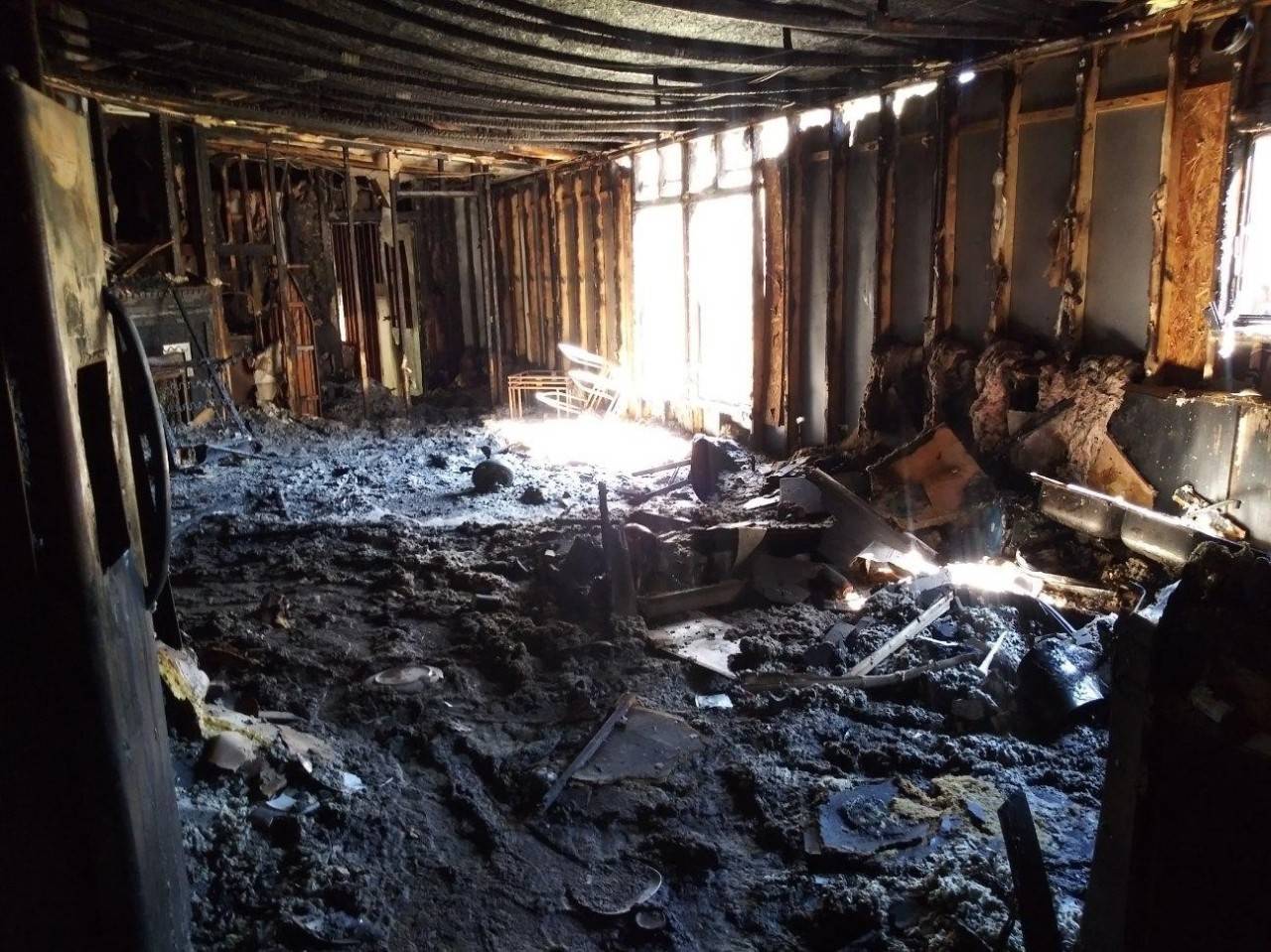