Red Cross of South Carolina and Partners Save 71 Lives Through Home Fire Campaign, Most in The Country 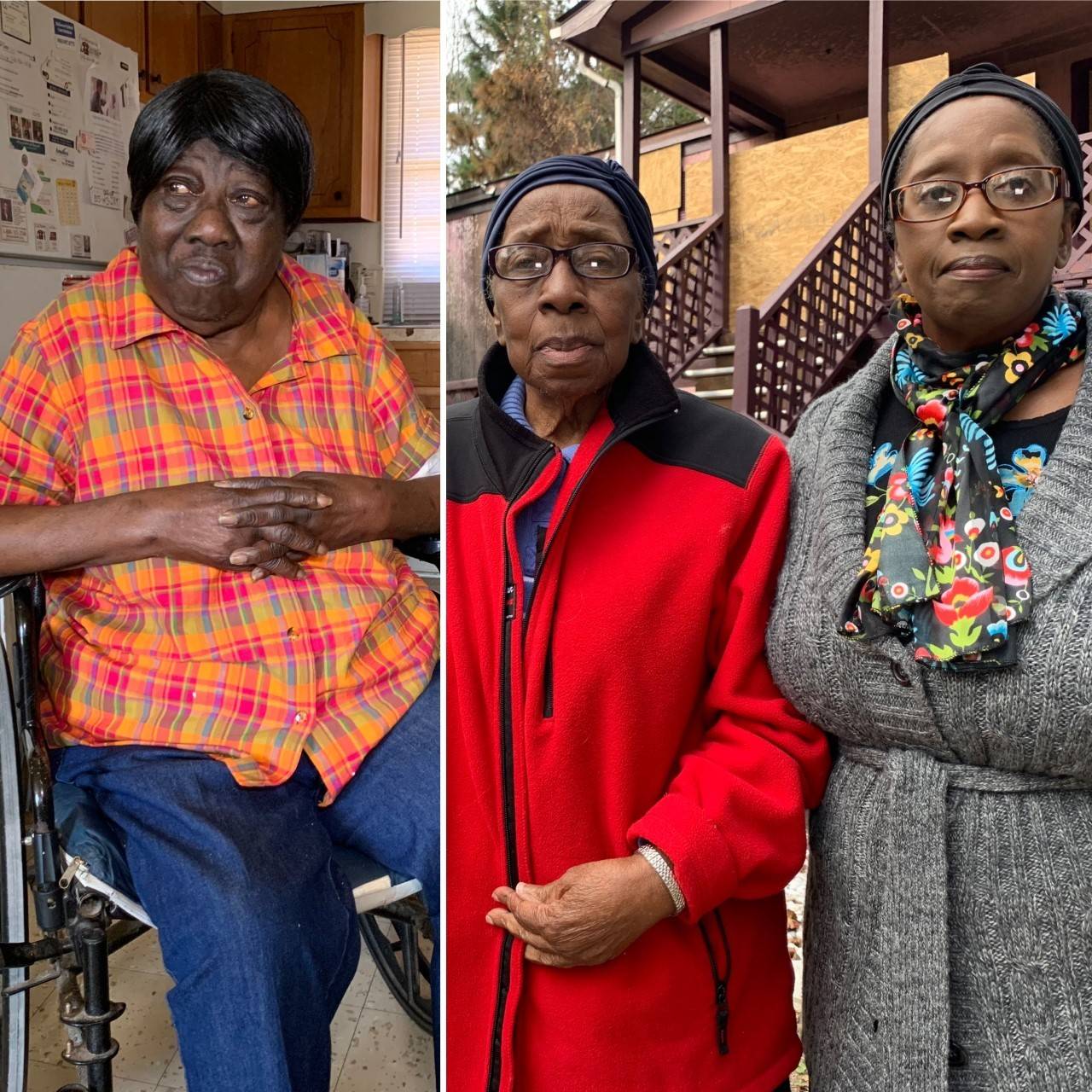 The Red Cross of South Carolina announced this week that 71 lives have been saved through the Home Fire Campaign. Since the launch of the campaign in 2014, the South Carolina Region of the American Red Cross, along with its partners, have more lives saved than any other region in the country.

“I am so very proud of the work by not only our team and volunteers, but our wonderful partners that make this possible,” said Louise Welch-Williams, the Regional CEO. “This is not just a number, but it is husbands, wives, children, grandparents, brothers and sisters. What is even more exciting is that this life-saving work is just getting started.”

Since 2014, the Palmetto Region of the American Red Cross has been partnering with S.C. State Fire and local fire departments to install smoke alarms in homes and provide those families with fire safety education.

In all, more than 78,000 alarms have been installed and more than 23,000 homes have been made safer through this work.

“When families have working smoke alarms and practice their home fire safety, we are creating safer, more resilient communities,” said Tony Reid, the Regional Disaster Program Officer. “Our teams, along with our partners, are excited to see what the future holds.”

Brenda Alston and her mother, Eva, were in their home in McClellanville on November 16th of this year, when smoke alarms woke them up.

“Those alarms woke me up and I saw all the black smoke coming from the floor,” said Alston.

It was early in the morning and her mother, Eva, had just gotten up to go to the restroom. The two were able to get out quickly since they had practiced escaping from their home in case of a fire.

“We walked out and when I looked back at the home there was nothing but smoke coming up from the back of the house in the area where my mother had just been,” said Alston. “You never anticipate danger. You know this will happen in life, but to pinpoint when? This is a question.”

Their home was destroyed along with much of what they had inside. Fortunately, working smoke alarms had been installed a year earlier by the Awendaw-McClellanville Consolidated Fire District in partnership with the American Red Cross of South Carolina.

“Because of the working smoke alarms that were installed in our home, we are standing here today,” said Alston. “They alerted us to the danger that we were sleeping in because we were asleep. We were asleep.”

It was a similar story for Mary Boatwright when her home caught fire in Sumter, S.C. It was also on November 16th, when she heard her smoke alarms go off.

“I was fixing some breakfast and doing my puzzles in the puzzle book when I head a loud ‘boom!’ and I smelled smoke. My specialized fire alarm was going off saying, ‘Fire! Fire! Get out! Get out!,” said 68-year-old Boatwright. “I didn’t look back until I hit the front door and down the ramp. It upset me but I am thankful that I got out.”

Mary Boatwright is disabled and uses a wheelchair. She says the fire safety education provided when the Sumter Fire Department installed her smoke alarms helped her create an evacuation plan that she followed.

“Some people stop and try and grab this and that. I didn’t grab anything but that front door and got out,” Boatwright said.

In both cases, the fire alarms installed were provided by the Red Cross of South Carolina in partnership with S.C. State Fire and local fire departments.

“Those smoke alarms are very important because you saw how big that house was,” Boatwright said.

This work to keep communities safer is happening all around the country. Since 2014, the American Red Cross has saved nearly 700 lives and installed nearly 2 million smoke alarms in the United States

The primary goals of the Home Fire Campaign are as follow:

2. Increase the number of home fire responses by 10 percent; and 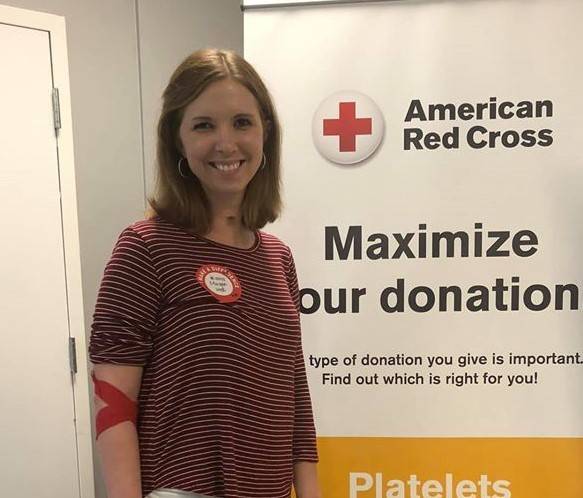 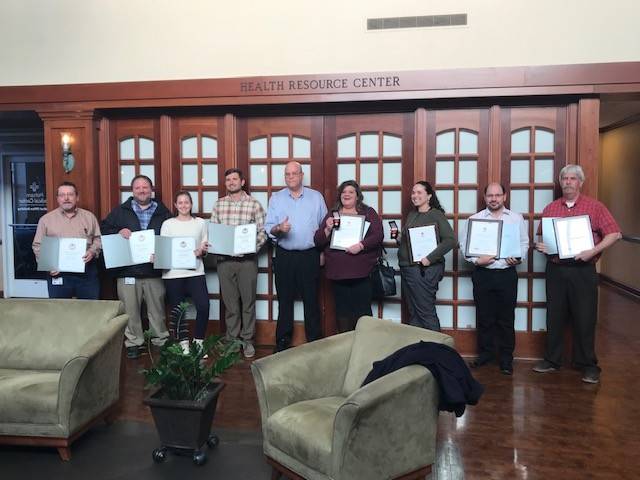