Five years after deploying to Puerto Rico for Hurricane Maria, Upstate Volunteer once again sets out to help those impacted by disaster 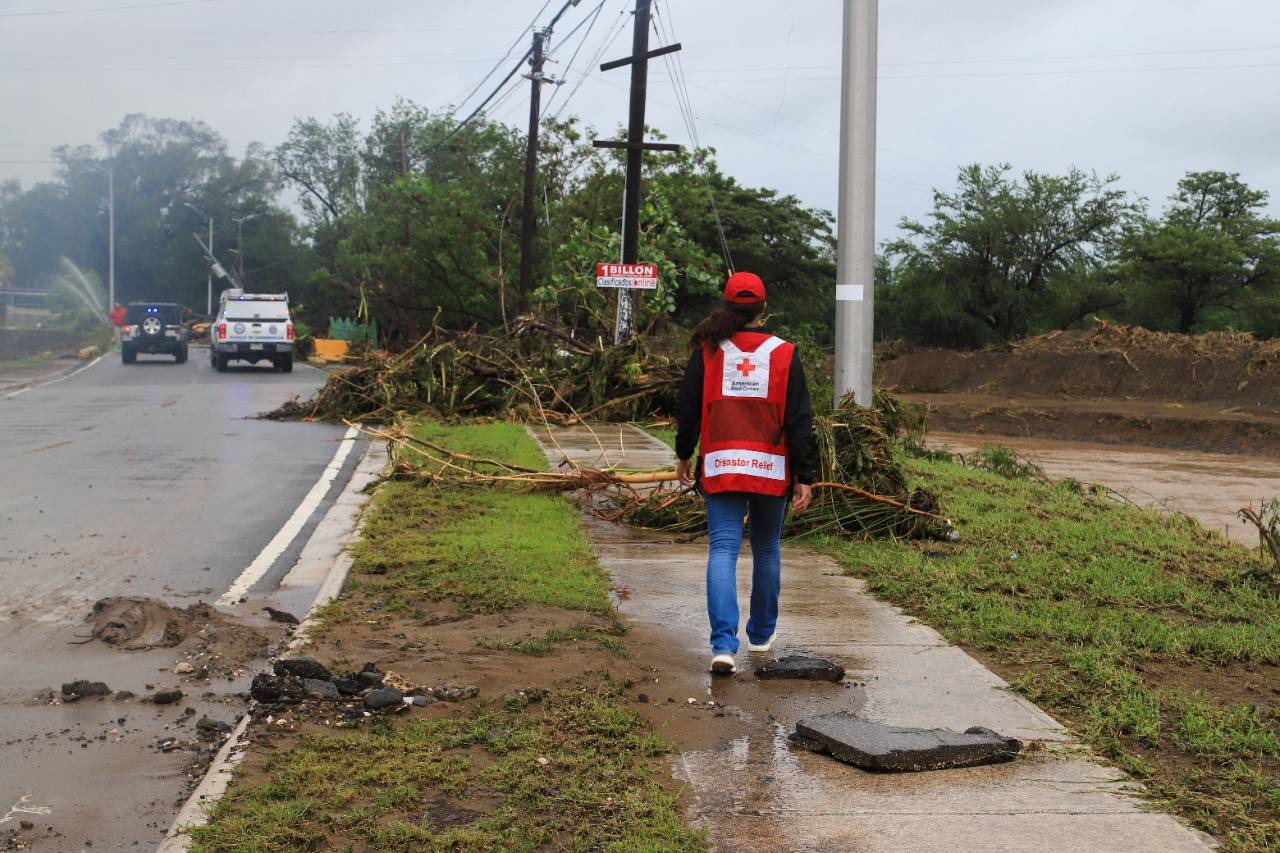 SOUTH CAROLINA, September 19, 2022 –  Two disaster-trained volunteers from the South Carolina Region of the American Red Cross are deploying to support disaster relief efforts in Puerto Rico, where Hurricane Fiona caused disastrous flooding, landslides and left the entire island without power. The American Red Cross is working with officials to determine what assistance is needed and will help with damage assessment when it is safe to do so.

Two local volunteers from the Upstate Chapter, Dori Baumwart and Julienne Correa, are heading to Puerto Rico on Tuesday. Baumwart will deploy as a part of the Disaster Spiritual Care team and will serve as a comforting presence in the immediate aftermath of the disaster. Correa, a Spanish-speaking volunteer, will assist with the Government Operations function.

“It’s not stable yet, it’s a situation that is still changing. I was there after Hurricane Maria. This very similar situation happened just five years ago. It’s impacted all these same people all over again,” said Dori Baumwart, American Red Cross Volunteer with the Upstate Chapter. “I’m going very, very early in the disaster response. The storm is still impacting the island. We’re going to see a lot of confusion and my role is to help them to process what they’ve experienced, listen to their stories, and think about what they need to do.”

Hurricane Fiona hit Puerto Rico with 75 mph winds and heavy rain, knocking out power to the entire island. Some areas could see as much as 30 inches of rain before the storm moves away from Puerto Rico and flooding, mudslides and debris are making it difficult to restore power and assess the damage. Hundreds have been evacuated and people are being urged to move to higher ground now. Rescuers have conducted multiple swift water rescues.

In Puerto Rico, the government opens and manages emergency shelters. Reports indicate more than 120 shelters are open, many in schools powered by solar micro-grid power systems installed with a Red Cross contribution of nearly $1.5 million after Hurricane Maria devastated Puerto Rico in 2017.

YOU CAN HELP people affected by disasters like hurricanes, wildfires, floods and countless other crises by making a gift to Red Cross Disaster Relief. Your gift enables the Red Cross to prepare for, respond to and help people recover from disasters big and small. Visit redcross.org, call 1-800-RED CROSS, or text the word REDCROSS to 90999 to make a $10 donation.

About the American Red Cross:
The American Red Cross shelters, feeds and provides emotional support to victims of disasters; supplies nearly half of the nation’s blood; teaches lifesaving skills; provides international humanitarian aid; and supports military members and their families.  The Red Cross is a charitable organization – not a government agency – and depends on volunteers and the generosity of the American public to perform its mission. For more information, please visit www.redcross.org/SC or @RedCrossSC