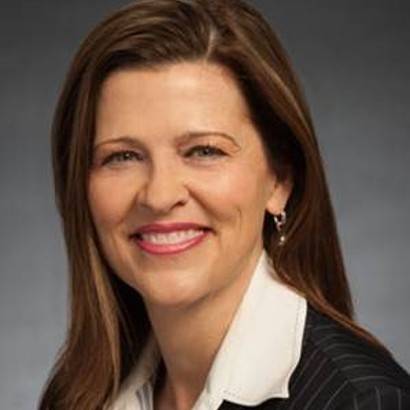 Marilyn McClure-Demers is a current Tiffany Circle National Council Member as well as Vice President, Associate General Counsel at Nationwide Mutual Insurance Company. In tune with her passion for the Red Cross, Marilyn was the first female Summit of Mountain Honorary, which is West Virginia University’s honorary for outstanding service, leadership and performance at WVU.

Marilyn has held positions at two Fortune 100 companies as well as private law practices. She graduated from Eberly College of Arts and Sciences with a Bachelor of the Arts in Political Science and later a Juris Doctorate from the West Virginia College of Law.

Marilyn focuses on emphasizing inclusion and cultivating diversity within the legal field, corporate America and the communities she serves. Marilyn is on the advisory board for the Lawyers’ Committee for Civil Rights Under Law, which was created by President Kennedy to eliminate Civil Rights violations in the United States. In addition to her Tiffany Circle National Council role, Marilyn has served on many not-for-profit boards. Marilyn is an alumnae sister of Kappa Kappa Gamma sorority, Beta Upsilon Chapter.