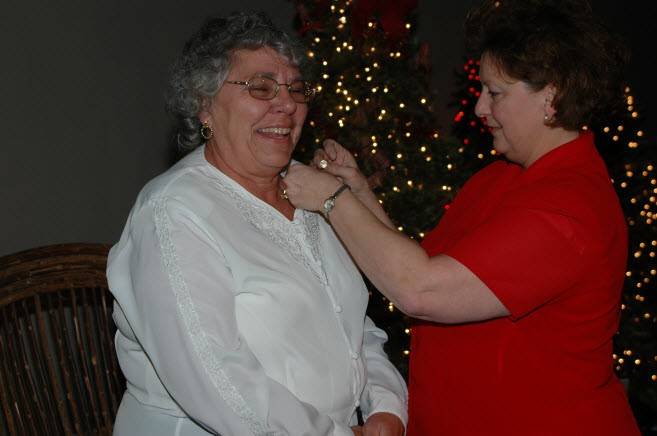 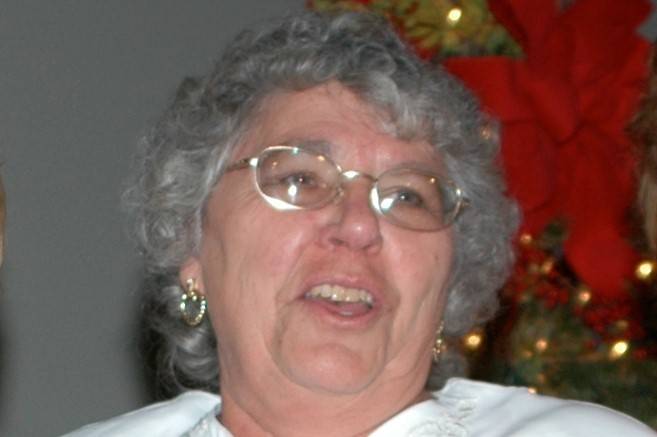 Sherry Brannan spent her childhood and adolescence on a farm near Willow Springs, MO, in the Ozark Mountains where she learned to swim in a creek.

“I would blissfully climb into an inner tube and float along until one day my father flipped the tube over and told me to swim.”

She’s been swimming ever since. And her love for swimming led to decades of volunteer service for the American Red Cross. Sherry was certified to teach Red Cross classes on life guarding skills in college.  After earning a bachelor’s degree in art and physical education at Southwest Missouri State College (now Missouri State University) in Springfield, Sherry moved to Stockton, California, to teach art and family life to middle schoolers and to coach soccer. In California, she again volunteered with the Red Cross to teach swimming, lifeguarding and first aid.

Why Stockton? “Recruiters came to Springfield to interest teachers in moving to California because in 1961, there were too many students and too few teachers at a time when California was attracting a lot of people,” Sherry recalled.

After 20 years in Stockton, Sherry moved with her California-born husband back to her family farm near Willow Springs.  She earned a master’s degree, taught in local schools and coached basketball, softball and baseball. She still teaches online Kinesiology (the scientific study of human body movement) to MSU nursing students.

Even with all these activities, Sherry again has linked up with the Red Cross, and since 2009, has served as the Willow Springs area’s Community Volunteer Leader. In that role, she is the single point of contact for connecting the community with the Red Cross. Sherry has encouraged several local residents to become Red Cross volunteers and then ended up training them.

But her most recent and continuous role has been as a Blood Donor Ambassador. Sherry explains that when she arrives at a blood drive location, she establishes a connection with the person who is in charge of the space.

“By greeting and checking in folks who are there to give blood, I free up the crew charged with collecting units. The entire process is very computerized and efficient. I am proud to help maintain the blood donor supply because every one person who donates a pint of blood can help up to three people who desperately need blood.”

Red Cross Volunteer Engagement Representative Carina Kagan is grateful to Sherry for her decades of service to the Red Cross mission and especially for her work as a Blood Donor Ambassador.

“The ambassadors are the face of the Red Cross when a donor arrives and leaves. They make donors feel comfortable, appreciated and welcome, and they help our collection staff run an orderly and successful blood drive. Our blood levels are critically low so having leaders and ambassadors like Sherry is incredibly important. We need more donors and more people like Sherry to serve as ambassadors.”

Debi Meeds, former Executive Director for Southern Missouri and now Regional Engagement Lead for the Missouri and Arkansas, sums up Sherry Brannan’s contributions by saying, “Sherry basically ran the Red Cross office in her community for years as a volunteer and was so helpful when I came to Missouri in 1999. Truly, for over 50 years she has been a light in the darkness for so many people.  We will never know how many lives she has saved through teaching lifesaving first aid and CPR and now through her work as a Blood Donor Ambassador.  She is a force of nature and is loved and admired for her heart to serve others." 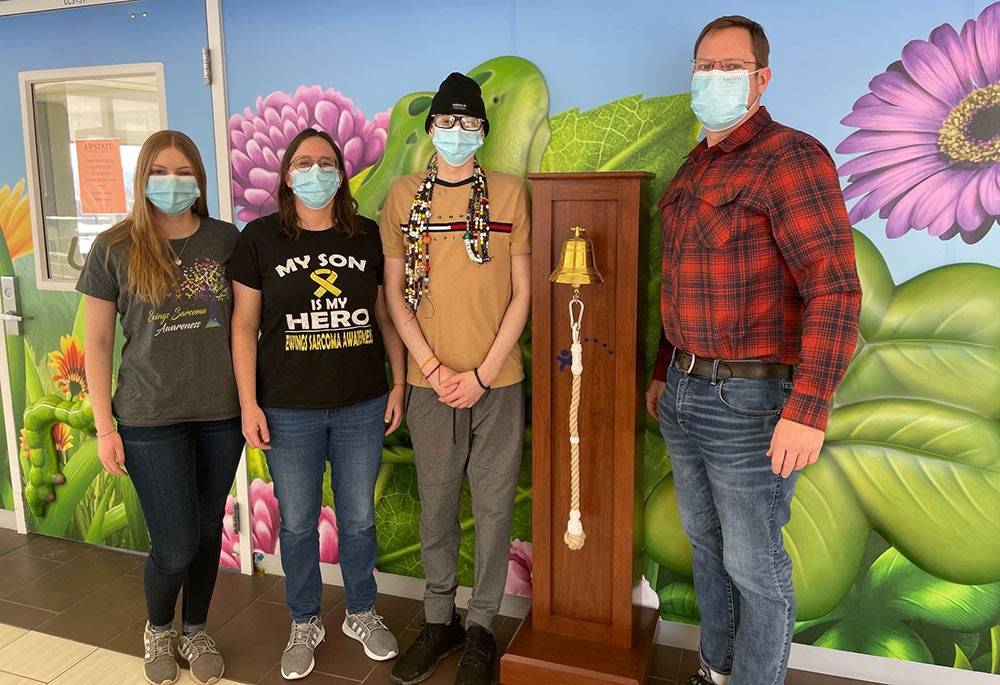 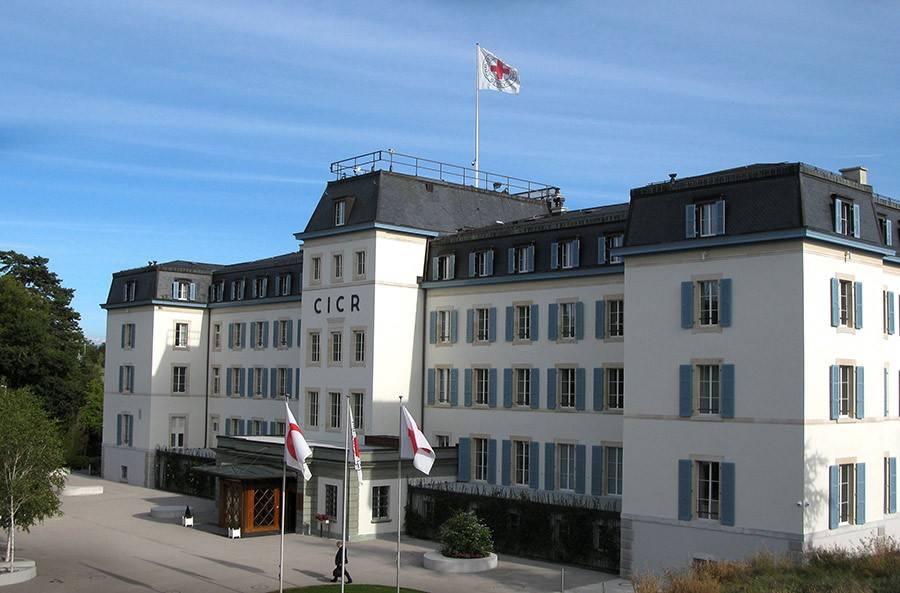 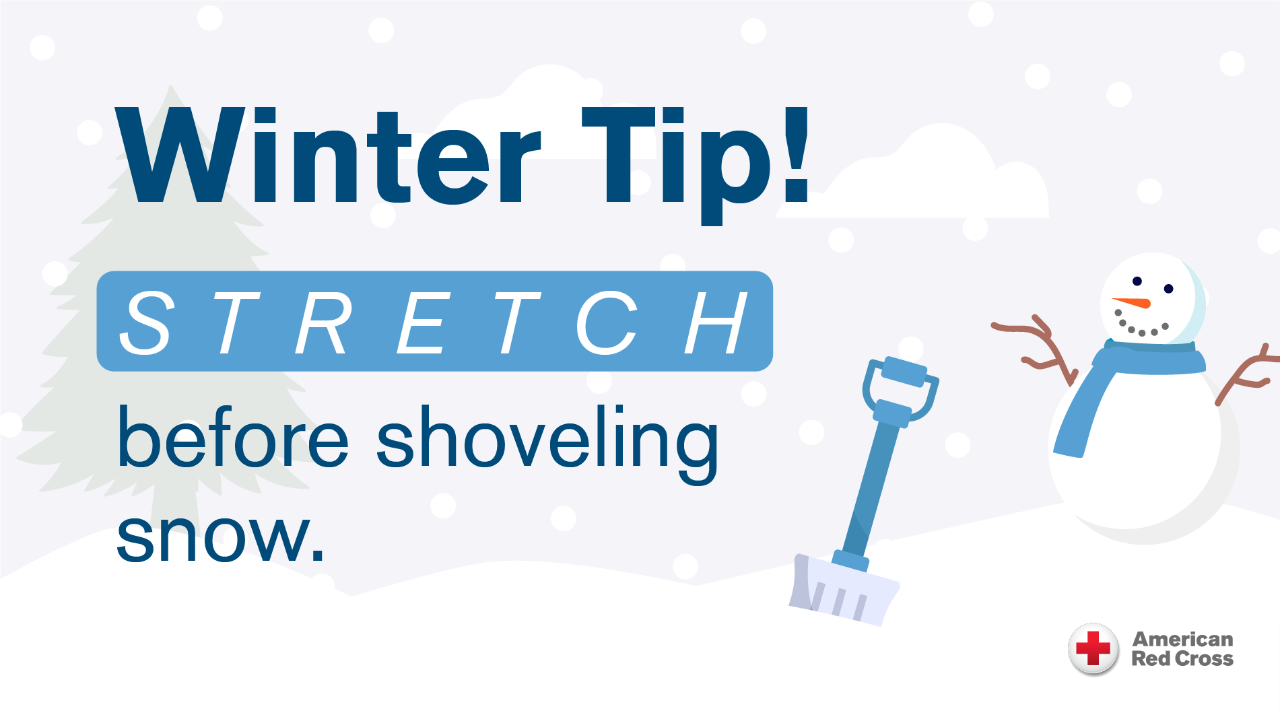 If a Major Winter Storm Heads Your Way, Follow These Safety Steps 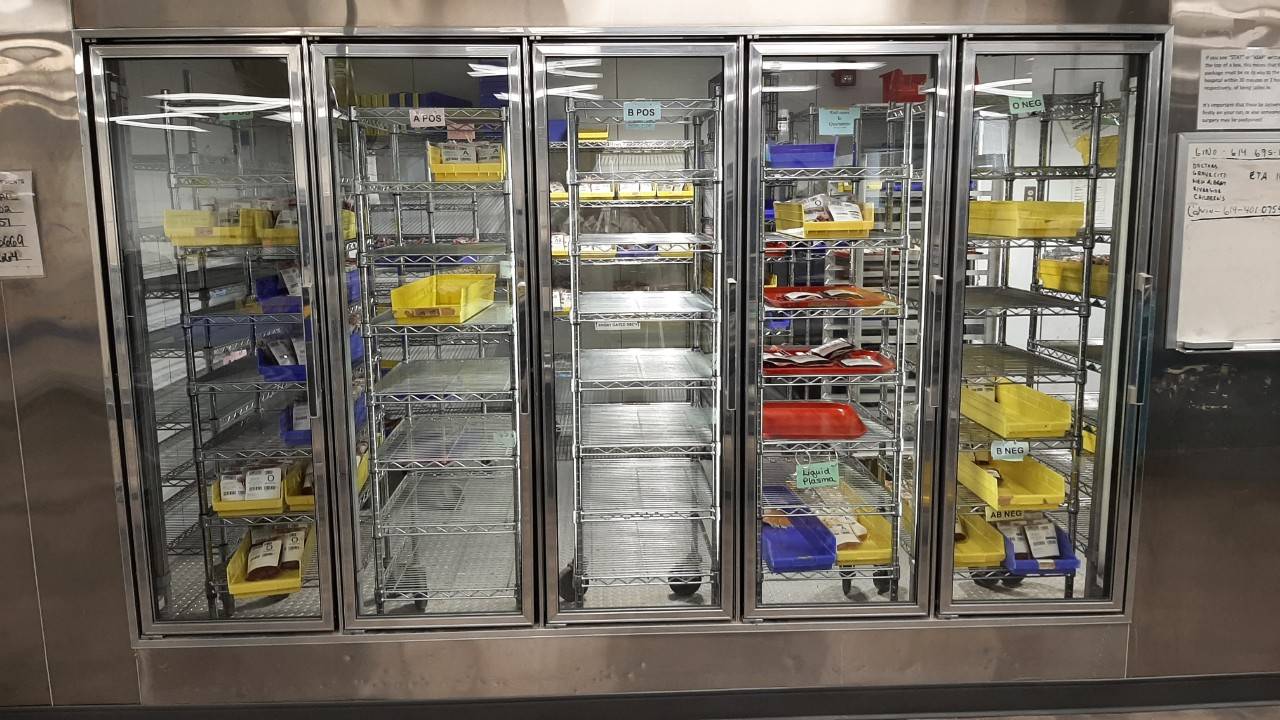