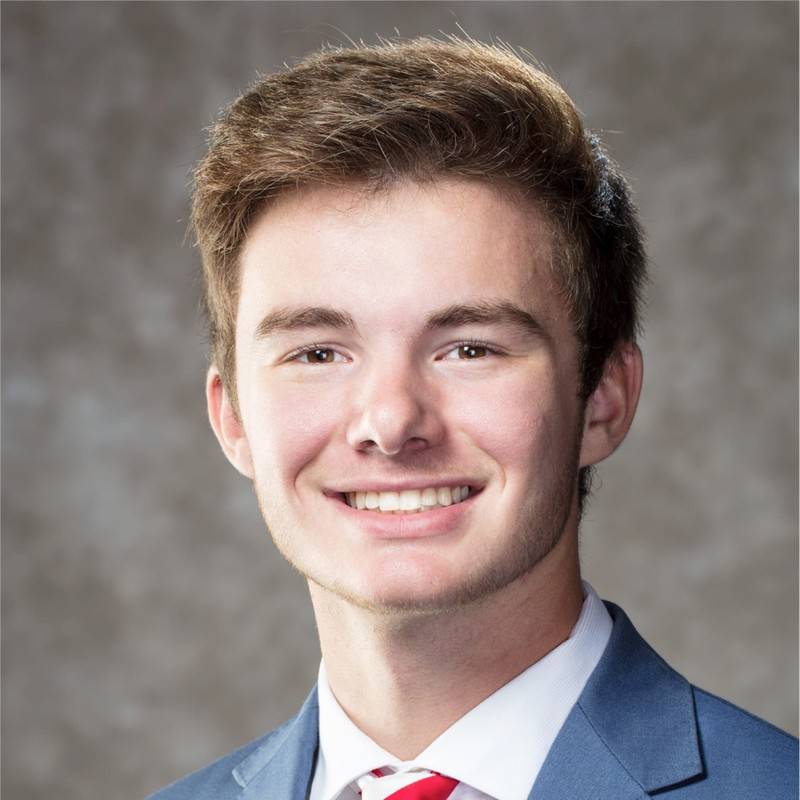 Wesley Smith, a young adult volunteer in the Missouri-Arkansas Region of the Red Cross, has been selected to serve a two-year term on the American Red Cross National Youth Council.

This prestigious committee, comprised of 13 youth and young adult volunteers and two adult advisors, works to reach the younger generation and increase their interest in volunteerism. The group connects young people with opportunities to support the Red Cross’s mission and strives to increase engagement with younger individuals across the United States.

After several years of being a youth volunteer with the Red Cross, Smith is thrilled to be representing the Missouri-Arkansas Region on the National Youth Council for the next two years and hopes to bring a positive impact to the region through his position.

“I had my eye on the National Youth Council position for quite some time,” Smith said. “I always look for ways to advance in leadership, and I saw it as the best way to make a difference at the youth and young adult level. It’s pretty unreal to finally be at this point, but I know that the opportunity will prove bountiful. Being a member of the National Youth Council will provide MOAR with incredible new opportunities, and vice-versa.”

He has developed a passion for the Red Cross mission and has been involved in efforts such as safety training and disaster responses. Smith has become a dedicated volunteer and ambassador of the Red Cross.

“Over the past decade, anytime that I have been associated with the Red Cross has been for the betterment of people,” Smith said. “Lifeguarding promoted the act of preventing human suffering, and First Aid training signified alleviation of the same. I joined the Volunteer Services team and learned what the Red Cross mission statement defines, and their definition replicated the previous experiences I had prior to joining the team.”

In addition to his new role on the National Youth Council and work as the region’s Red Cross Club coordinator, Smith currently works as an Executive Office Intern with the Los Angeles region of the Red Cross. He also promotes the Red Cross’s mission with the Red Cross Club on the campus of the University of Arkansas in Fayetteville, AR, a group he has been with since 2019, and that has hosted over 20 blood drives and stayed strong through the impacts of the COVID-19 pandemic.

Smith has additionally served as the Red Cross Club coordinator for the Missouri-Arkansas Region since the beginning of 2021, where he mobilizes young people to take part in Red Cross initiatives and connects them to opportunities to support the organization.

By bringing them into the Red Cross network through clubs, Smith encourages young individuals to become more involved with Red Cross and educates them on the benefits of being a part of the organization. He expects to have 15 registered clubs in the region by the end of August 2021.

When asked what he envisions in his future with the Red Cross, Smith says that he could see himself being an employee in the National Headquarters (NHQ) in Washington, D.C., but hopes to be involved with the organization for many years to come.

“I will forever be a volunteer, though I would also love to work at the national level for some time,” Wes said. “Being surrounded by the influence of decision-makers is apparent throughout all levels of the Red Cross, but NHQ is just a little bit different!”