Home
Local
Arizona and New Mexico Region
About Us 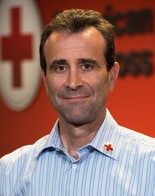 Kurt Kroemer is the Chief Executive Officer of the Arizona, New Mexico and EL Paso Region where he works with his staff and volunteer colleagues to deliver on the amazing American Red Cross mission. It is the second time in his career that he has had the privilege of working for the Red Cross as he held several executive positions from 1999-2008. Prior to his current role he served as the VP, Operations for Fathom Travel Ltd. where he helped create Carnival Corporation’s 10th cruise brand. He also served as the Chief Operating Officer at Humanity United, an organization dedicated to ending human trafficking and mass atrocities and as the Chief Operating Officer of the Make-A-Wish Foundation of America. He holds a Masters Degree in International Relations from the School of International Service, American University. 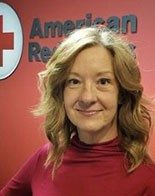 Shannon Albert is the Regional Chief Development Officer (RCDO) of Arizona, New Mexico, and El Paso Region and is responsible for strengthening and growing the donor base and the development program to meet assigned financial goals for the Southwest Region. Shannon leads a development team and volunteers in planning, managing and implementing fund development strategies for the Region.

For the past 20 years, Shannon has been in Executive Management with a strong background in fundraising. Previously Shannon served as the CEO/President of National Relief Charities for 15 years as well as Executive Director of Be The Difference Foundation. 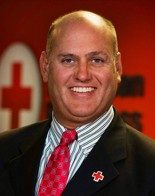 Colin Williams joined the American Red Cross in September 2016. As the Regional Communications Officer, he oversees the dissemination of Red Cross information to people across Arizona, New Mexico and El Paso Region.

Colin and his dedicated team of Red Cross staff and volunteers produce target messaging for response, relief and recovery efforts to all populations affected by the disaster and service delivery area. Additional responsibilities include disaster response, managing social media, promoting safety awareness and education, and supporting all lines of service provided by Red Cross including blood services, international services, and services to the armed forces.

Previously, Colin served as the Public Information Officer for the Rural/Metro Fire Department. In that role, he responded to many high profile emergency incidents throughout the Southwest. While at Rural/Metro, he managed a partnership with the Greater Phoenix Chapter of the Red Cross on the Home Fire Campaign to reduce home fire fatalities. Colin has experience in fundraising, disaster training and response as well community recovery efforts.

Colin is a past chairman of the Mummy Mountain Preserve Trust in the Town of Paradise Valley and has a long history of serving his community. He is a state certified firefighter, a BBQ Pitmaster, and holds a degree in Photography from Arizona State University. He is a proud native of Arizona and enjoys the culture and lifestyle found in the southwest. 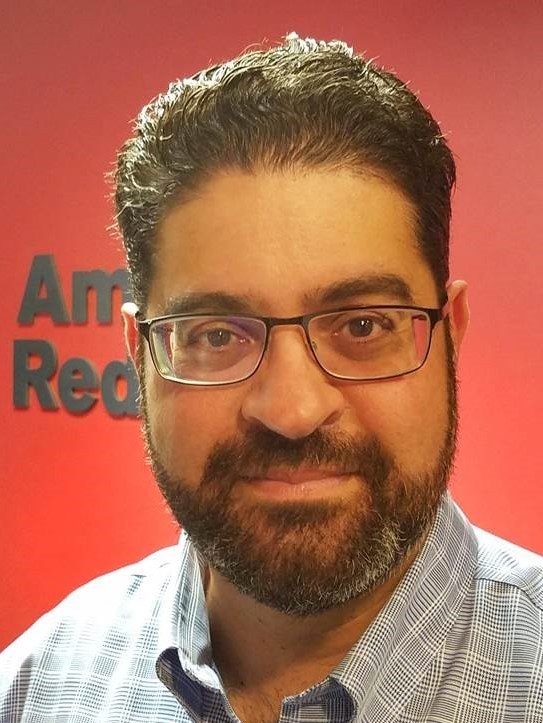 Jose Rodriguez was born and raised in San Juan, Puerto Rico. Served in the US Navy and retired after 20 years of honorable service. Service includes three different nuclear fast attack submarines and seven years as a recruiting manager.

After retiring from the Navy, he joined the Boy Scouts of America where he served the AZ community for eleven years in various roles to include fundraising, volunteer development, program delivery, and membership growth. He holds a Bachelors's in Marketing from American Military University. Enjoys playing racquetball, mountain biking, golf, hiking, and all outdoor activities. 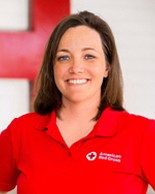 Beth has been with the Red Cross since joining as an AmeriCorps VISTA member in 2001 when she served as a caseworker for families affected by the events of September 11th. During the past 14 years she has served the Red Cross in various roles at the local, state and national levels, most recently as the Manager, ESF-6 at American Red Cross Headquarters in Washington, D.C. Beth has championed multiagency planning efforts such as the Florida Disaster Case Management Plan and the implementation of the National Mass Care Strategy.

Beth is a graduate of the University of North Texas with a B.S. in Emergency Administration & Disaster Planning. In her free time, Beth enjoys rooting for the Texas Rangers, road tripping around America and spending time with family, friends and her dog, Pudge. 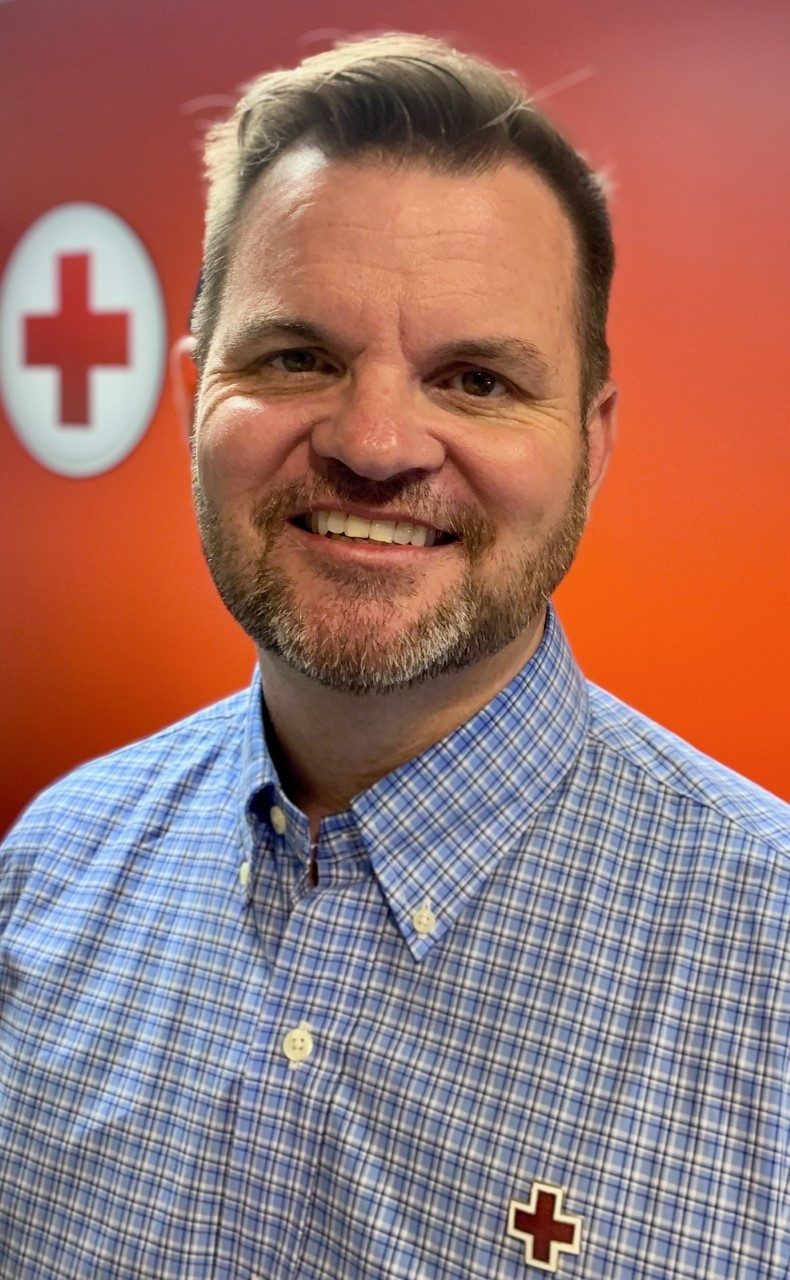 Patrick Hodgkins is the Chief Operating Officer of the Arizona, New Mexico and EL Paso Region.  He is very excited to be a part of the Red Cross mission having first worked with the Red Cross as an instructor for CPR, First Aid, and Lifeguarding during his college years.  He is a native of California but moved to Arizona with his family in 2009.

Patrick has 25 years of business operations experience ranging from mid-sized national to large international corporations.  Most recently he has focused on hunger relief and food security internationally and domestically working with non-profits Feed My Starving Children and Midwest Food Bank.

Away from work, Patrick enjoys DIY projects, geocaching, live theater, and time with his family.  He still instructs CPR with his wife, Kris. 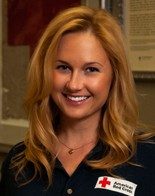 Ashley enjoys traveling and hiking but spends most of her free time chasing around her toddler.