Home
Local
llinois Region
About Us
News and Events
Events

A Taste on the River

Celebrate with the American Red Cross for a Virtual Taste on the River experience! Featuring:

Help support the Red Cross mission in our community and enjoy! Register now for the event and early-bird access to the incredible online auction. 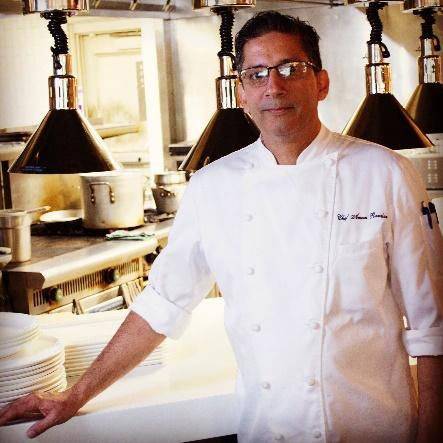 Chef Aman Razdan, a 2018 Iowa Restaurant Association Dream Award Winner, continues to make his dream come true for himself and his family. After five successful years at Hemispheres Bistro, he opened a second location, Food Affair Bistro, to offer his culinary skills. Chef Aman has a strong knowledge of flavor profiles and a desire to offer people a modern global cuisine, from breakfast to lunch and dinner. 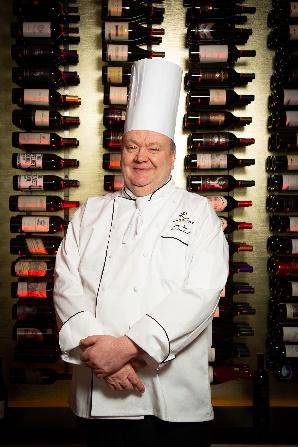 Chef Ames began his culinary career working as a dish washer in small restaurants in Maine throughout high school. It was during this time that he realized he wanted to become a professional Chef. He worked hard towards his dream and after high school, attended the prestigious Culinary Institute of America, located in Hyde Park, New York. Upon graduation he moved down river to New York City, where he began working as a chef for Hyatt Hotels Corporation. After leaving New York, Chef Ames worked all over America for Hyatt Hotels in Florida, New Jersey, Colorado, and California. After accepting his first Executive Chef position, he moved to Atlantic City, New Jersey where he worked for President Trump at the Trump Marina. He was the Executive Chef there for the next 15 years. Chef Ames then moved back home to Bangor Maine and began working for Penn National Gaming as the Executive Chef for seven years. When offered the chance to try something new, Chef Ames jumped at the opportunity and accepted the position as Executive Chef for Rhythm City Casino in Davenport, Iowa. He has worked at Rhythm City for the last four years and currently resides in Moline, Illinois. 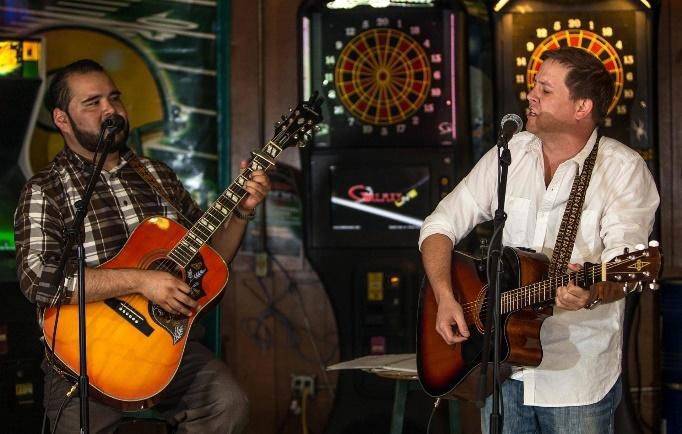 The Yoyos are an acoustic band made up of Greg Aguilar and Brent Haydon that play cover songs from the 60s through today. We like to have fun, so come sing along with us!

Thank you to our Presenting Sponsors 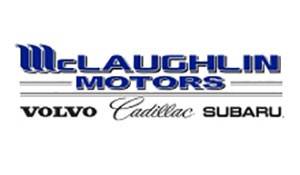 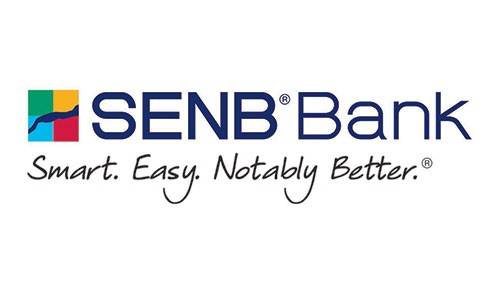 For questions or to get involved, please contact TasteontheRiver@redcross.org.