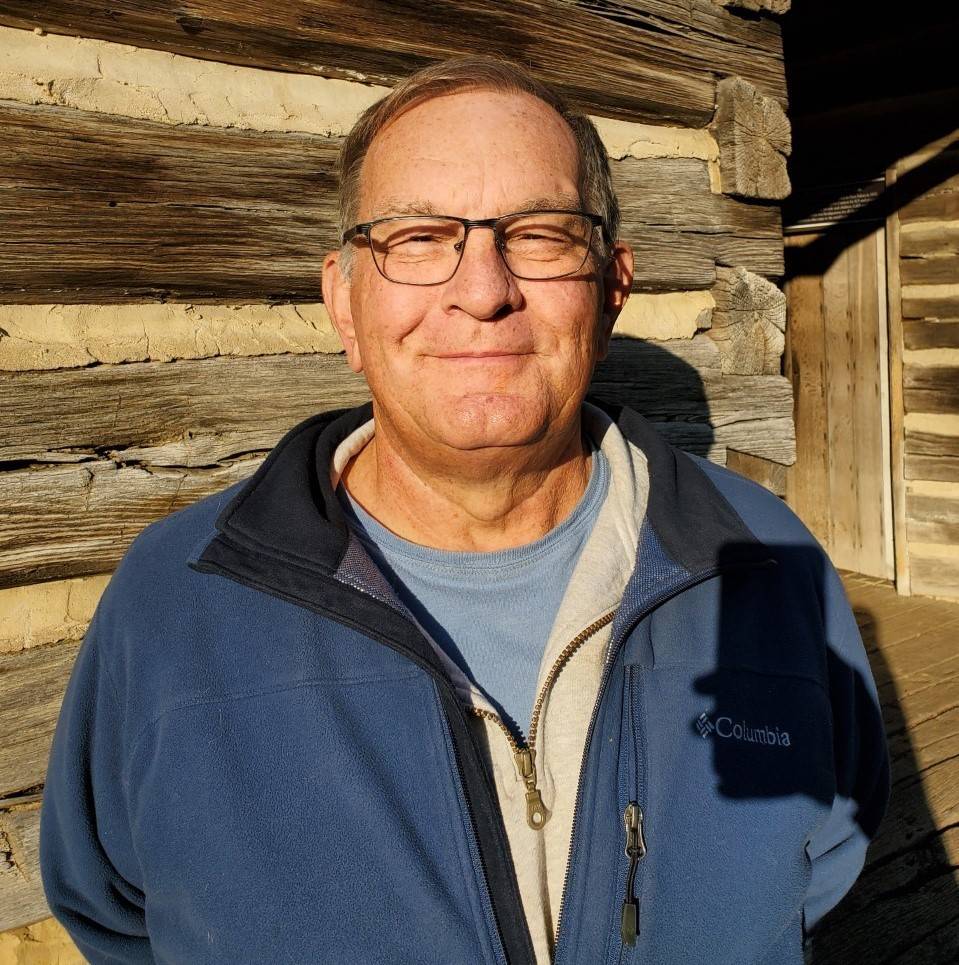 The American Red Cross Serving South Central Illinois is proud to announce that Ed Johnson has joined its board of directors.

Board members are chosen based on their commitment to the Red Cross mission in combination with their individual expertise, experience and willingness to serve the needs of the board.Ed had a 45-year career in financial services with IBM before retiring in 2015.

He also served his community as a volunteer emergency medical technician paramedic for the past 30 years and worked part-time with a local ambulance company. Since then, he has served as lead contractor for the local charity, In His Hands Orphan Outreach, which involves rehabilitating houses in the Enos Park neighborhood of Springfield. Ed oversaw a dedicated group of volunteers to restore rundown houses donated to the charity by the Enos Park Association.

“His exceptional leadership skills, frontline experience, and his dedication to helping his community will prove to be invaluable to the Red Cross,” Dawn Morris, Executive Director of the American Red Cross Serving South Central Illinois said.

The volunteer board includes civic and corporate leaders from a range of professional backgrounds that serves people in 31 counties in South Central Illinois.

About the American Red Cross of Illinois