After fire, a helping hand 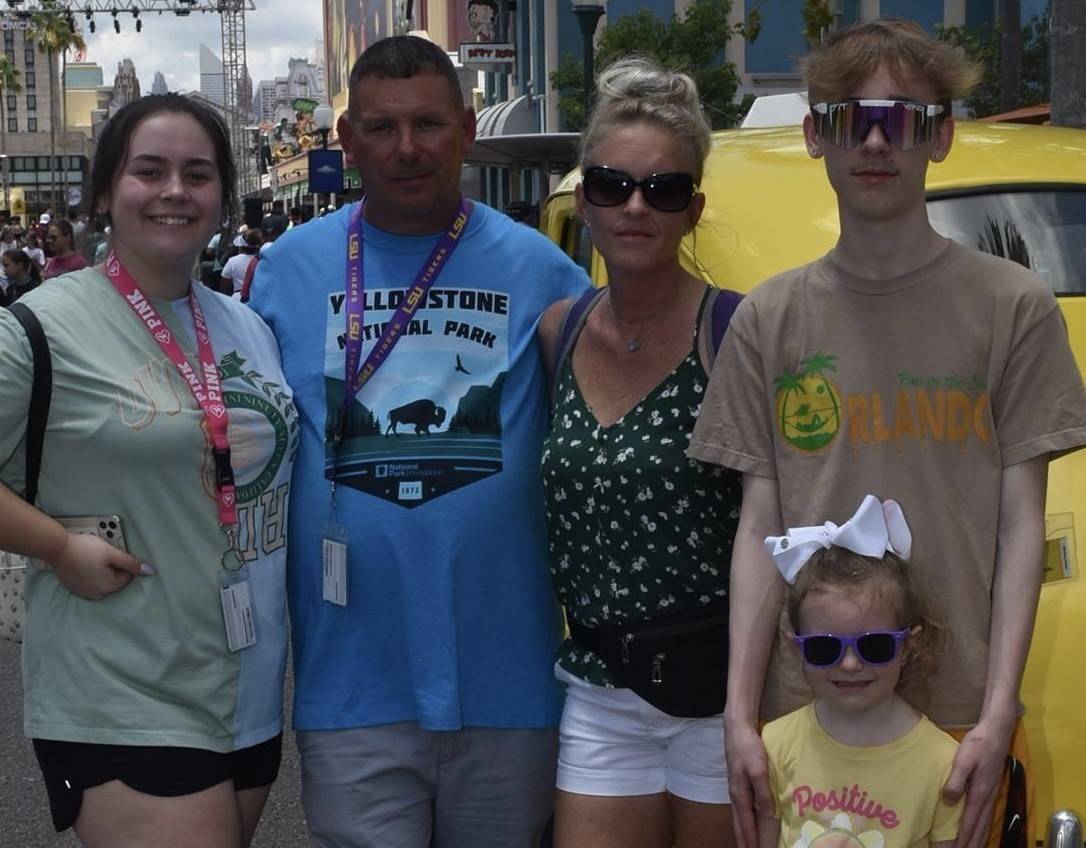 Melissa Rohner, third from left, is shown with her family in this photo from 2021.

Melissa Rohner sat on her carport with a coffee, as was her ritual, waiting with her 6-year-old daughter for the school bus to arrive on an August morning in Louisiana.

She looked up at her 52-year-old home, the one built by her grandfather and uncle, and saw what seemed like steam coming out of the roof. She cherished the Ponchatoula home and its place in her life. It meant so much to her that she bought it from her grandparents so that she could raise her family there. But why was it steaming?

Melissa snapped to reality and realized it was smoke. She and her daughter walked out to the yard and saw a plume “billowing” from her attic. She knew then that her home was on fire, while her two teenagers were sleeping inside.

Melissa, who works in emergency medical services, ran back to the home but knew that it was too dangerous to go looking for her children. Fires spread rapidly and unpredictably, and one can easily find herself trapped. Melissa banged on a wall with all her might until her son heard her. As they all made their escape, with the family dog, the home’s smoke alarms started to sound. She called 9-1-1 from outside.

“Placement of [smoke] alarms is so important,” Melissa, 45, said after the scare, adding that she would make sure she installed more alarms in more rooms when the family rebuilds the home, which was destroyed. “What fire and smoke didn’t destroy, the water did.”

Melissa’s story is not uncommon – the American Red Cross of Louisiana responds to more than four home fires per day on average – but it shows how a helping hand and a kind voice can make a big difference for families navigating recovery from home fires.

Nationally, the Red Cross responds to a disaster every eight minutes, or more than 60,000 times on an annual basis. Most of this work is carried out by volunteers who live in the neighborhoods they serve, backed by resources provided by generous donors.

A friend called the Red Cross for Melissa, who initially didn’t think the organization could help her. She didn’t need a hotel room because the family had a travel trailer for shelter. Melissa thought that’s all the Red Cross offered in these situations, but she later learned that was only scratching the surface.

She also didn’t know then that the days and weeks after a home fire bring unforeseen stress and financial challenges. Her family lost everything except for seven plastic bins of belongings. She’s grateful she was able to recover her daughter’s baby book and blanket, for instance, but most of their possessions were ruined.

“Two things that can’t be replaced are sentiment and life,” Burk Hughes, a Red Cross disaster manager on the Northshore, told Melissa, she said. “I have my children, and I have that sentimental stuff I can’t replace.”

The American Red Cross provided financial assistance that Melissa’s family used for food and a campsite in Robert, La., which offered a discounted rate. The Red Cross replaced her daughter’s medication that was lost to the fire. They offered mental health counseling. And Burk was a friendly and wise guide in the days immediately after the fire.

Melissa’s family initially parked the travel trailer near the home, and she continued to struggle emotionally in the immediate aftermath. The smell, which she said lingers weeks after the fire, reminded her of the moments of chaos and fear.

It was Burk who suggested that the family move their camper away from the property, a way to create space between themselves and the disaster. That led them to the campsite in Robert.

“He talked to me for like an hour on the phone,” Melissa said of Burk. “I’ve seen a lot and been through a lot [in EMS], so I’m not always the most sensitive human. He was able to put me on a path to where I needed to go. I’m forever grateful for that in so many ways.”

The experience has given Melissa new insight what people go through in the immediate aftermath of disaster.

“I’ve been a part of house fires with people [as a first responder], but we leave,” she said. “And when we leave, these people, they don’t know what to do. There are no instructions on what to do next.

“You know, this is what they do,” she said of the American Red Cross. “They show up in that time of need, when we don’t even know we need something.”

What You Can Do Now 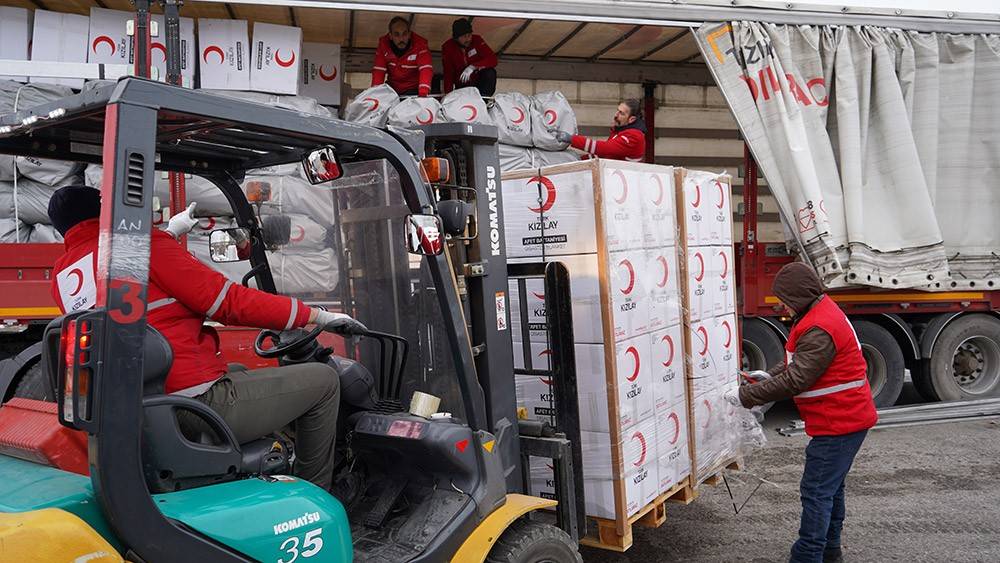