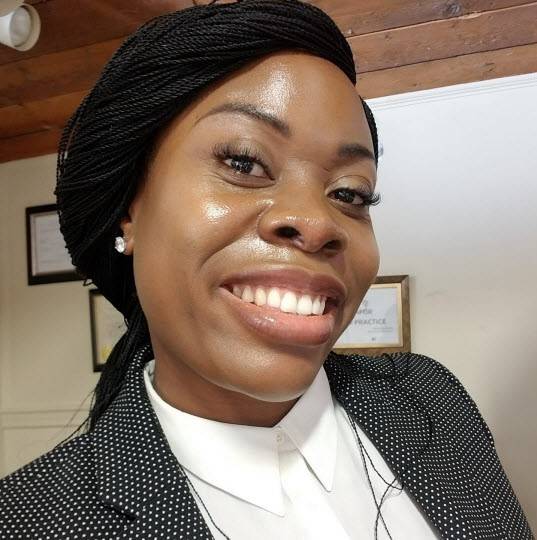 “I was bleeding internally without even knowing it.”

Angela Okafor is a busy woman. The Maine mom is an immigration attorney, Bangor City Councilor and small business owner. Throw in a global pandemic, and she became teacher too – trying to navigate the virtual education of her three young children. Exhaustion just seemed to be a side effect of her schedule. It wasn’t until one morning last September that she realized something was terribly wrong. Okafor started throwing up blood. Luckily, a friend had stopped by to check on her.

“When she tried to hold me up, my eyes felt like they were rolling – and like I was going to pass out. I was so scared. I told her, ‘Please don’t let my children come close by. Please call 911. I heard my friend screaming my name and ‘stay with me,’ and I was really struggling. I have never been that scared in my life. I thought I was going to die,” recalls Okafor.

The EMTs arrived and rushed Okafor to the hospital where they determined that she had lost about two pints of blood in less than 48 hours. That’s almost a quarter of her body’s total blood volume.

“Which got them worried,” says Okafor, “That meant there was some form of active internal bleeding going on.”

As doctors raced to figure out the source of her bleeding, it became clear Okafor would need a blood transfusion – fast.

“I cannot express how grateful I am that those two bags of blood were available and were matches for me.”

Okafor was diagnosed with upper gastrointestinal bleeding caused by an acute duodenal ulcer. There’s no question in her mind that blood donation saved her life.

“I’m a living testimony to the advantages of being able to have blood available – and waiting. I don’t know if it was one person’s blood or two people’s blood that saved me, but without it I most likely wouldn’t be here.”

Healing is a process. Okafor says she’s now learning to take things easy and focus on eating an iron-rich diet. She discovered her blood type is O positive. It’s the most transfused blood type and can be given to Rh-positive patients of any blood type. That’s why Type O is requested most by hospitals, but often in short supply. Unlike other medical treatments, blood cannot be stockpiled or manufactured. There is no source other than healthy, volunteer donors. Although it’s too soon after her own transfusion, Okafor plans to donate blood as soon as she’s able.

“It was something that I never thought about. But having gone through this, and now when I think about my own encounter, I want to help in any way possible.”

If you’d like to make an appointment to donate blood, visit RedCrossBlood.org or call 1-800-RED-CROSS to find a location near you. 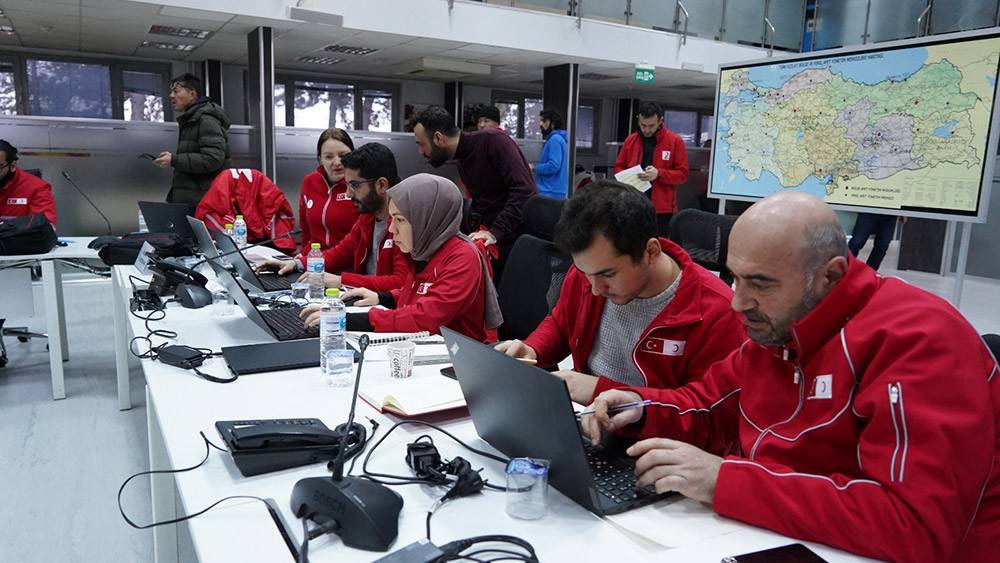 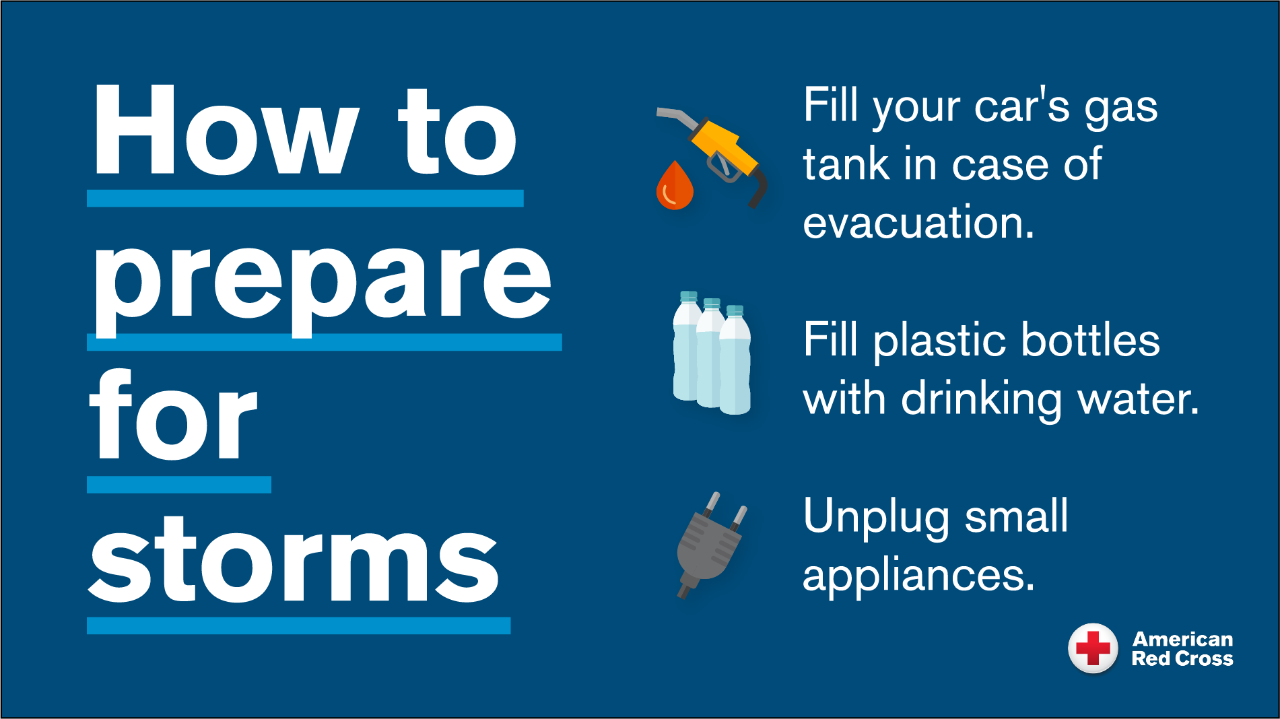 Going All In
David Ullman
.type=article.p=1
View All
/content/redcross/en/local/me-nh-vt/about-us/news-and-events/news/angelas-story