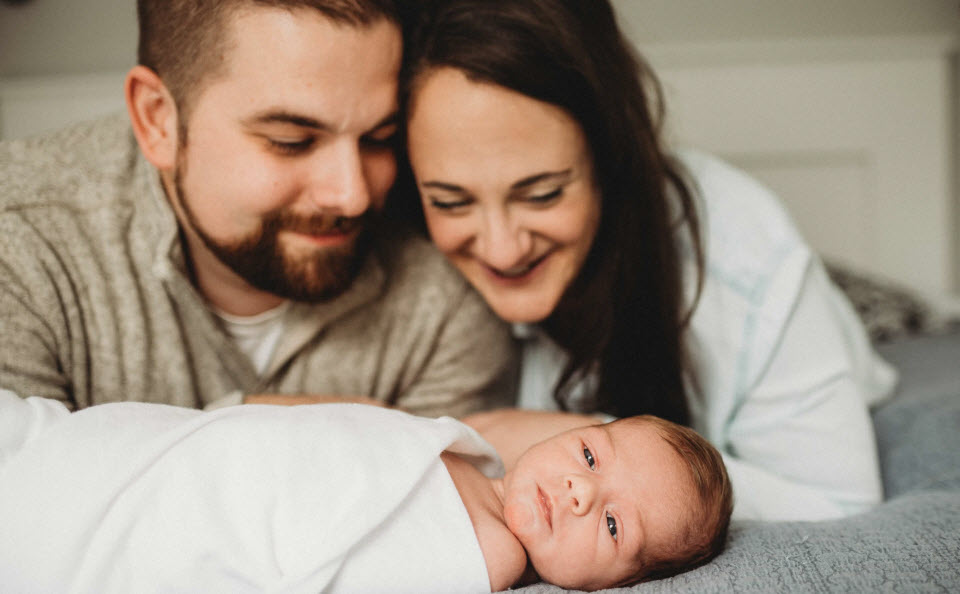 Shortly after Rachel Adams’ first birthday she developed a rare autoimmune disease called familial erythrophagocytic lymphohistiocytosis (FEL). The disease causes white cells to become overactive, attacking all other blood cells. Rachel underwent numerous chemotherapy treatments while waiting for the bone marrow transplant that would give her a second chance in her young life. She had received 298 lifesaving blood transfusions before her third birthday.

“The memories of that childhood experience are vague to me now. I remember spending a lot of time in the hospital,” Rachel says. “I remember that my parents never left my side and there were many people who were very kind to me.”

“It was a challenging time for our family,” adds her father, Rob Miller. “This disease was very rare. Rachel was only the fourth survivor.”

She did receive her bone marrow transplant when she was two years old. Her quality of life improved, but she still had to be careful. Rachel’s low platelet count meant she needed to make compromises, like playing non-contact sports like tennis. When asked about the compromises she’s had to make, Rachel shares, “It was a small price to pay for getting a second shot at life.”

She had grown up with her future-husband, Colby, but they didn’t begin dating until many years later. Colby was adopted as a baby and dreamed of one day having his own children. As their relationship deepened, Rachel knew they had to have a serious conversation.

As a teenager, Rachel had learned it was unlikely she would ever be able to have a baby because of the medical treatments she received as a child. When she and Colby began dating, Rachel shared this devastating information, and told him to take time to think about whether he wanted to move forward. Colby’s reply was immediate, “I love you more than anything.”

Rachel and Colby were married for six years when they received the amazing news that she was pregnant. And nine months later their daughter, Brinley, was born.

Due to her chronically low platelet count Rachel required two blood transfusions during Brinley’s delivery. This brought her lifetime transfusion total to an even 300.

When Rachel and Colby Adams look into Brinley’s eyes they can’t help but think of the hundreds of blood and platelet donors whose selfless generosity has brought them to this happy place in their lives.

“Complete strangers gave me a second chance at life, people I will never know and never be able to properly thank,” said Rachel. “I want everyone reading this to know how blood donations change lives, answer prayers and bring about miracles. Words could never capture the gratitude I owe.” 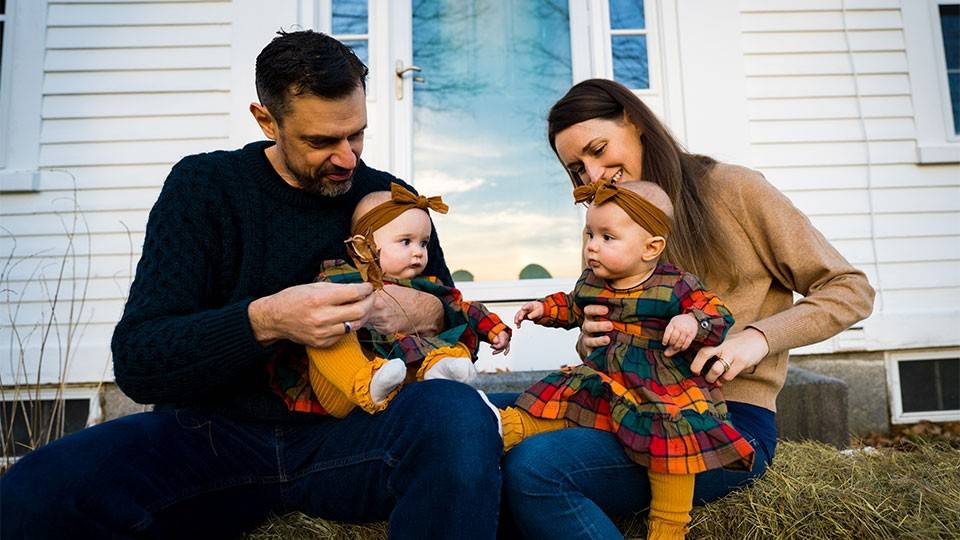 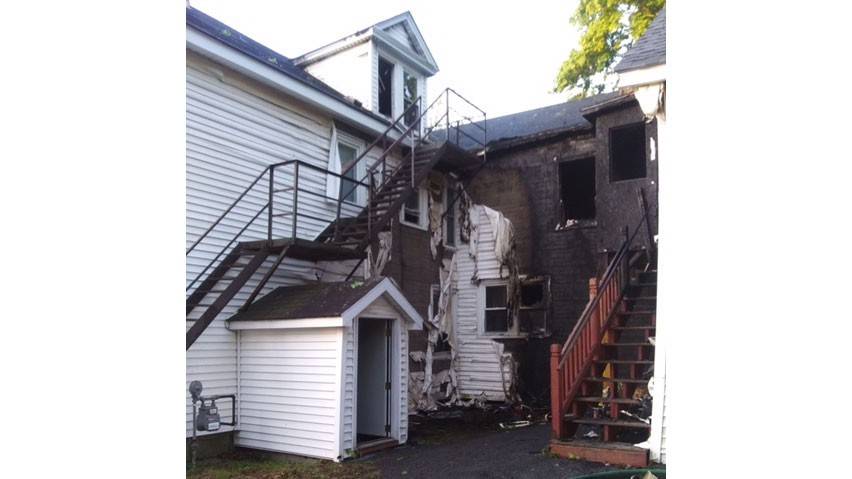