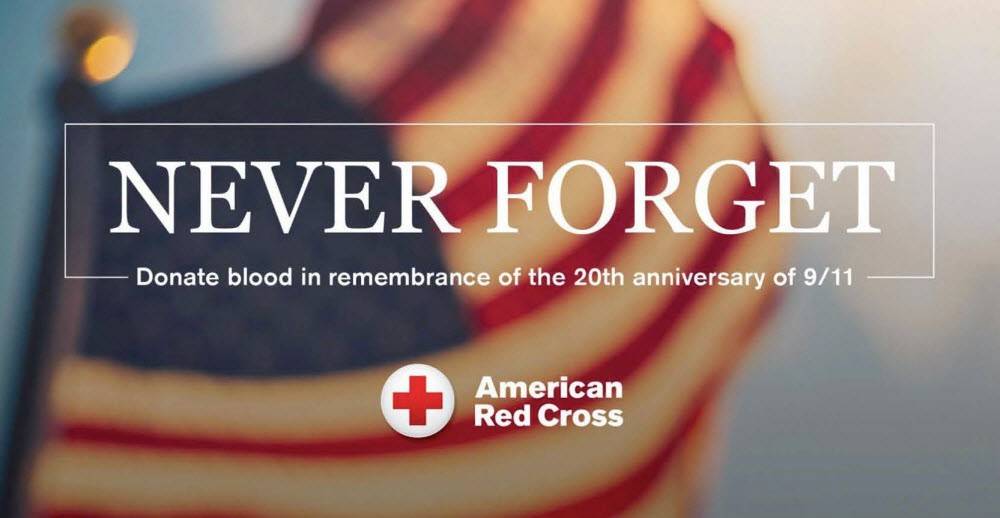 On September 11, 2001, clinical psychologist Donna Hastings arrived at her practice in Merrimack, New Hampshire at the usual hour and began seeing patients. She came out of her 10:30 patient session to find her staff white faced and in tears.

Dr. Hastings continued to see scheduled patients throughout the day, being updated between appointments by her staff. In addition to her professional career she had served as a Red Cross Disaster Mental Health Volunteer for nine years. At the end of that long, stressful workday she immediately went to the local Red Cross office to help answer calls, the phones never stopped ringing. Later that same evening Dr. Hastings was contacted by the head of Red Cross Volunteer Services and asked if she could go to New Jersey to help people trying to locate their missing family members.

The morning of September 12th found Dr. Hastings driving to New Jersey to support the disaster response on the ground based out of the Tri-County Red Cross Chapter offices.

Upon her arrival that evening Dr. Hastings was told that by nightfall on September 11th the Red Cross, working with volunteer partners, had fed and housed nearly 1000 persons who either worked in New Jersey or lived in Manhattan and could not return home due to bridge closures.

“When I arrived at my assigned site the feeling on the ground was pure chaos,” said Dr Hastings. “I heard stories in those first days that I have never shared because they were so heartbreaking.”

Dr. Hastings spent 19 days on the ground in New Jersey helping families of 9/11 victims. Due to the extremely bad air quality still hanging in the air she remembers coughing from the time she arrived.

The day after Christmas, 2001, she deployed again to the Compassion Center at Liberty Park in New Jersey. Although busy she found the environment less intense than her initial deployment; at this point the 9/11 disaster site was no longer a search and rescue mission, it was considered a recovery mission

Dr. Hastings’ third deployment to the 9/11 site happened at the opening of the 9-11 Museum for first responders and families of the deceased. The Red Cross had a team of Disaster Mental Health and Spiritual Care Workers on site. Working at the museum was a sobering experience, but it was also healing for many volunteers, bringing them full circle. Some had the opportunity to reconnect with families they had worked with immediately following September 11th.

“Everyone experienced some degree of trauma on September 11th whether they lost someone, were survivors themselves or watched it unfold on their television,” says Dr. Donna Hastings. “Disasters affect everyone differently. Those of us who deploy for the Red Cross couldn’t do it without the support of family, friends and colleagues still at home.”

Going All In
David Ullman
.type=article.p=1
View All
/content/redcross/en/local/me-nh-vt/about-us/news-and-events/news/remembering-9-11